Home / Latest / Looks like the Knights of Ren are making a comeback in Star Wars IX!

Looks like the Knights of Ren are making a comeback in Star Wars IX! 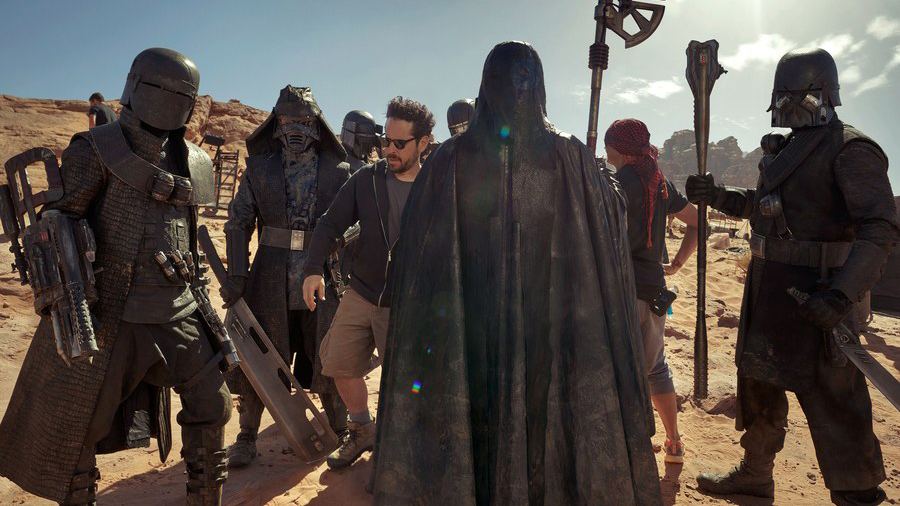 The folks over at Vanity Fair recently put up a delicious sneak peek into the production of Star Wars Episode IX: The Rise of Skywalker, the conclusion to the Skywalker saga.

Among the small tidbits revealed are the awaited appearance of the Knights of Ren. Not much is known about this shadowy group of Force users (above via Vanity Fair), other than that they were once disciples of Luke, led to the dark side by Kylo Ren. They were only spotted once, during a vision Rey has in The Force Awakens, and were utterly absent in the follow-up movie The Last Jedi.

Needless to say, these fearsome foes simply deserve more screen time, and it’s a relief to know we might learn more about them in Star Wars IX.

An exclusive image of a very alive-looking Luke Skywalker was also revealed, next to his trusty R2D2. Mark Hamill had previously confirmed his reprisal for the legendary role, but I think we all assumed he’d come back as a Force ghost, him being dead and all. 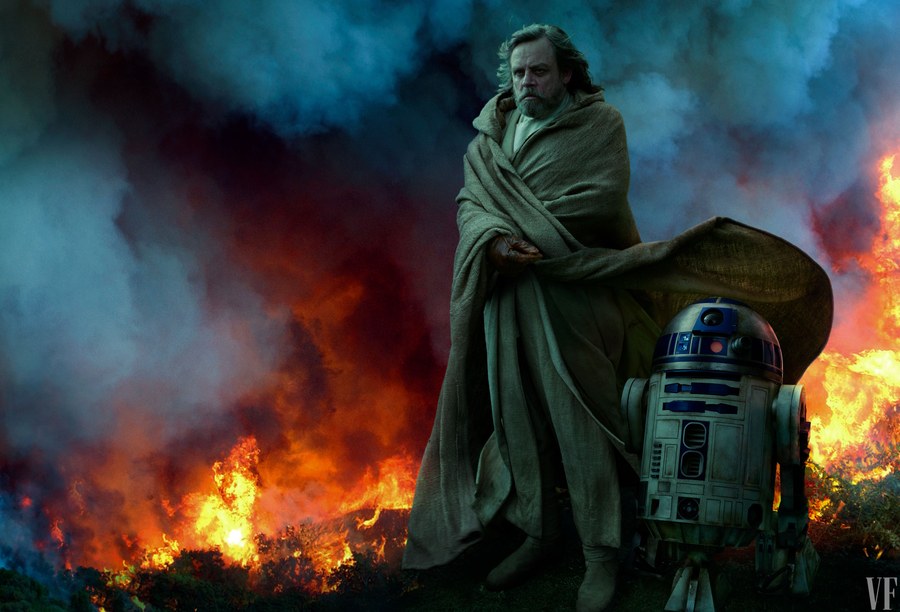 Seeing as he’s not blue and incorporeal, I’m guessing that we’re going to see flashbacks to when Kylo destroyed the Jedi Temple, along with everything else Luke stood for.

Several other images were far less revealing, depicting characters and events we already know. Still, it’s interesting to see Nathan Drake– I mean, Poe Dameron, hanging out with Lando and Chewie in the Falcon, and Rey and Kylo having what one might presume is their final battle in the new trilogy. 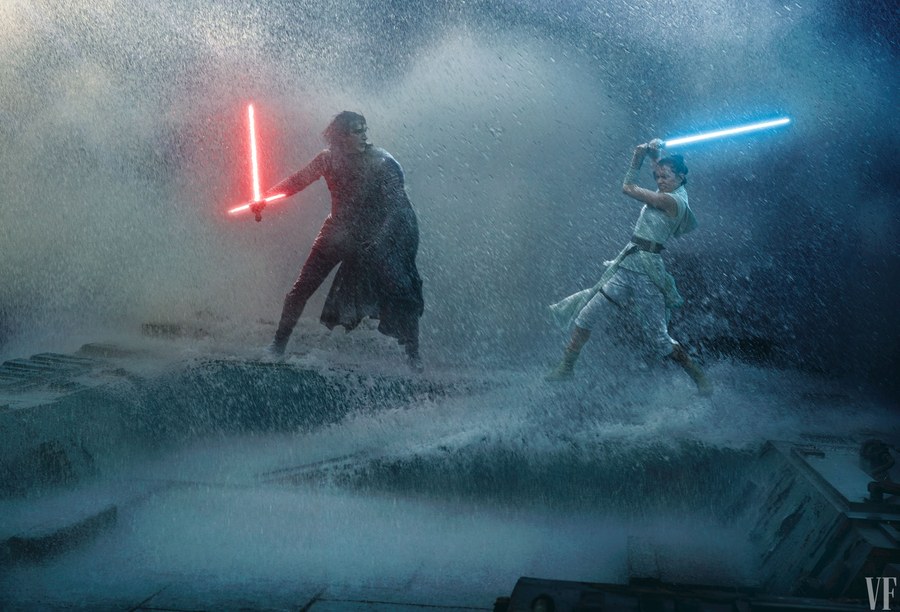 As is Star Wars tradition, any and all other plot details on The Rise of Skywalker are being kept under heavy wraps but, with any luck, we’ll learn more in the next trailer. The movie comes out on Dec 20th this year, after all. The wait might be painful, but it’s only a matter of time! 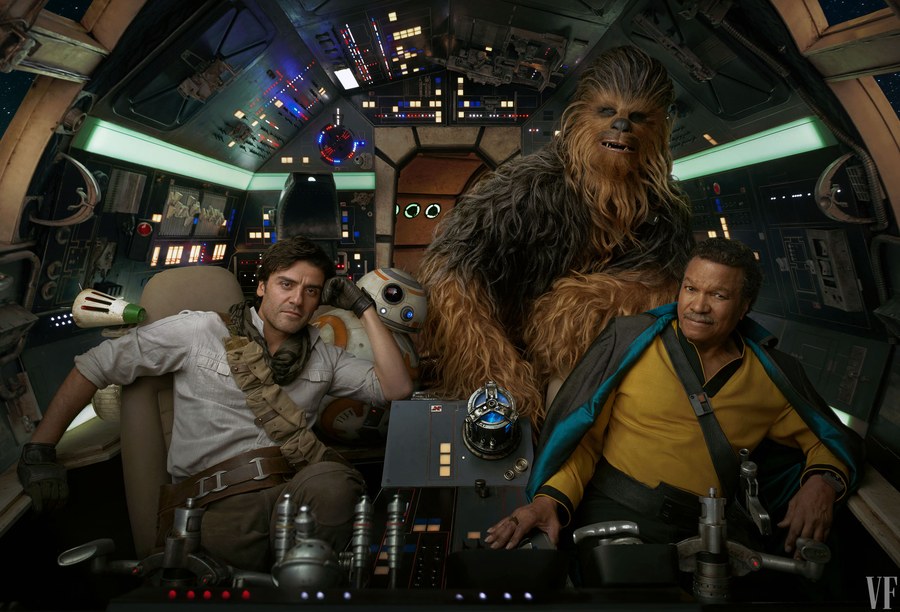 Check out the full Vanity Fair story for more photos plus thoughts from the cast and crew!

Tim loves all sorts of things. Movies, TV shows, video games, comic books, cats and all that good stuff. What doesn't he love, you might ask? Minestrone soup. It is truly awful.
Previous post CEE 2019: PUBG Mobile and battle robots at GAMEX
Next post Telltale Games are getting the boot from GOG