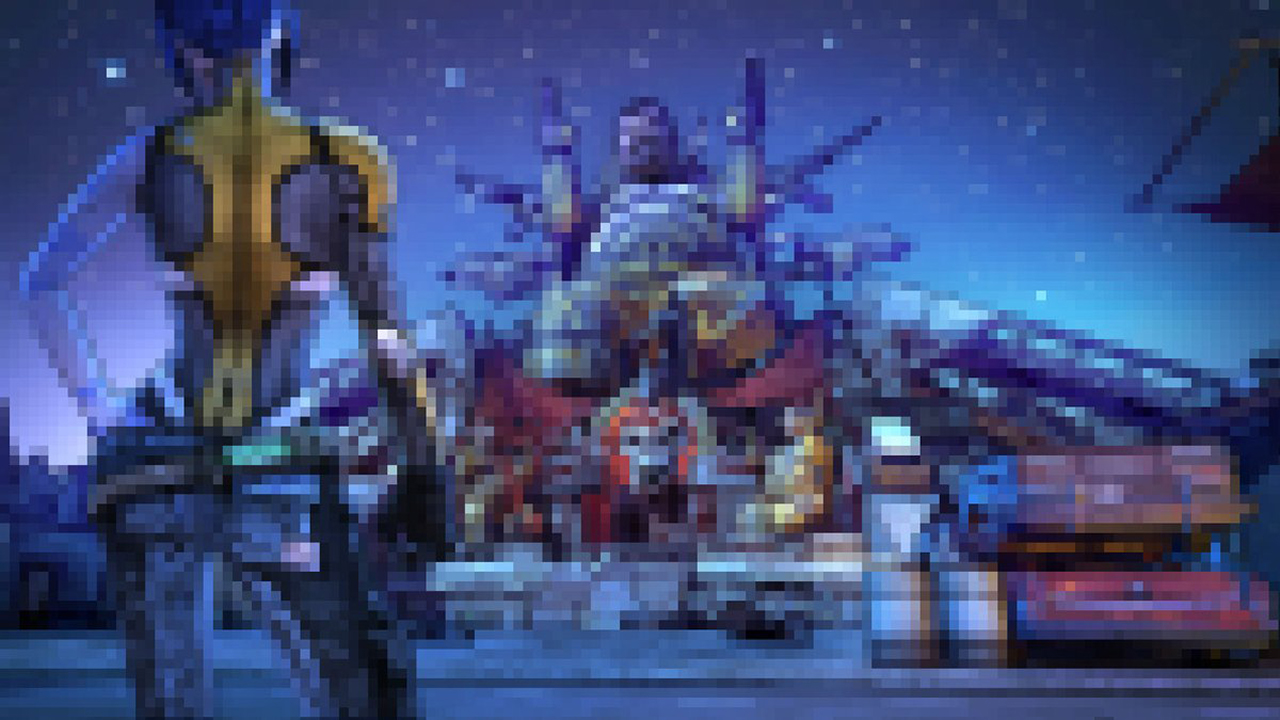 Gearbox Software are teasing something for their PAX East 2019 panel in Boston later this month, and all of the very large signs are pointing to a new Borderlands.

It all began with this. The cel-shaded style, desert, and bold graffiti  are all highly reminiscent of the beloved shooter-looter franchise.

Here we have something a little more cryptic with a robot on an operating table. Perhaps the bigger Borderlands lore fans could squeeze out some clues, here.

Time to tease another game for PAX! pic.twitter.com/N6OQIUZnAc

Their most recent tweet, however, more or less confirms we’re getting a new Borderlands game.

Time to tease another game for PAX! pic.twitter.com/nYXncBmlI9

But is it Borderlands 3?

After Battleborn dived, crashed and burned, gamers turned to the studio with renewed hope for a fourth Borderlands game. After all, that cliff-hanger in Borderlands 2 set-up some fascinating Vault possibilities, and the Pre-Sequel — as entertaining as the “space Australians” were — didn’t quite manage to fill fan appetites.

So either this is Borderlands 3 or Gearbox are prepared to deal with a tsunami of disappointment.

Ade thinks there's nothing quite like a good game and a snug headcrab. He grew up with HIDEO KOJIMA's Metal Gear Solid, lives for RPGs, and is waiting for light guns to make their comeback.
Previous post Singtel is ready to play hard with their new PVP Community initiative
Next post Grab Devil May Cry 5, The Division 2, and Resident Evil 2 in this stylish AMD bundle