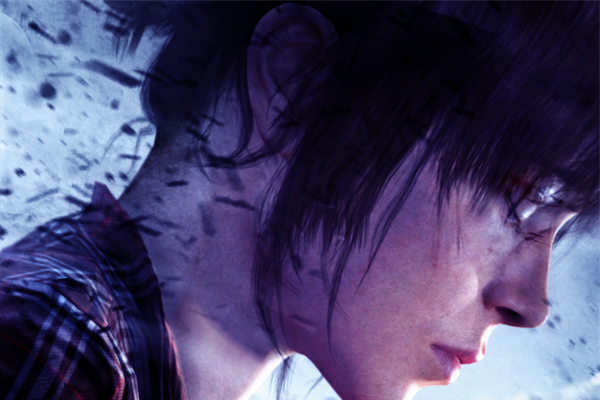 We’re just one month shy of the release of Quantic Dream’s Beyond: Two Souls, the interactive drama starring Jodie Holmes (Ellen Page) and her ethereal buddy, Aiden. Investigating this psychic link is Nathan Dawkins (Willem Dafoe), a government scientist who winds up being her surrogate father. And then there’s you, the player, the most important of them all – how else will the protagonists overcome the gauntlet of quick-time events?

Joking aside, we’re really excited for the release of Beyond: Two Souls. It’ll be interesting to see how the developers have progressed since Heavy Rain, as well as how David Cage chose to present this ambitious narrative spanning multiple periods in Jodie’s life. We’ll bring you more details next week, but for now here’s what Sony shared with us earlier today.

Below you’ll find the various limited editions that are available for pre-order, including a version that’s exclusive to Asia! Fancy that.

Pre-orders will be accepted from 20 September onwards at any PlayStation Focus store.

As a reminder, Quantic Dream has implemented a control scheme that’ll allow a second player to mess around as Aiden using an iOS or Android device (but not the Vita), hence the “1–2 Players” label you’ll see tagged on the game. It won’t be a concurrent thing though, so any moment you’d normally control Aiden will instead be handed over to your partner. It’s a good way to get someone involved into gaming if they find themselves interested in the story, and beats having to pass the controller around constantly.

Beyond: Two Souls releases on 8 October for the Sony PlayStation 3.

Ade thinks there's nothing quite like a good game and a snug headcrab. He grew up with HIDEO KOJIMA's Metal Gear Solid, lives for RPGs, and is waiting for light guns to make their comeback.
Previous post Red Bull Premieres eSports Video Series
Next post PVP Super Friends Claims Grand Prize in TanksAsia Masters Season 1