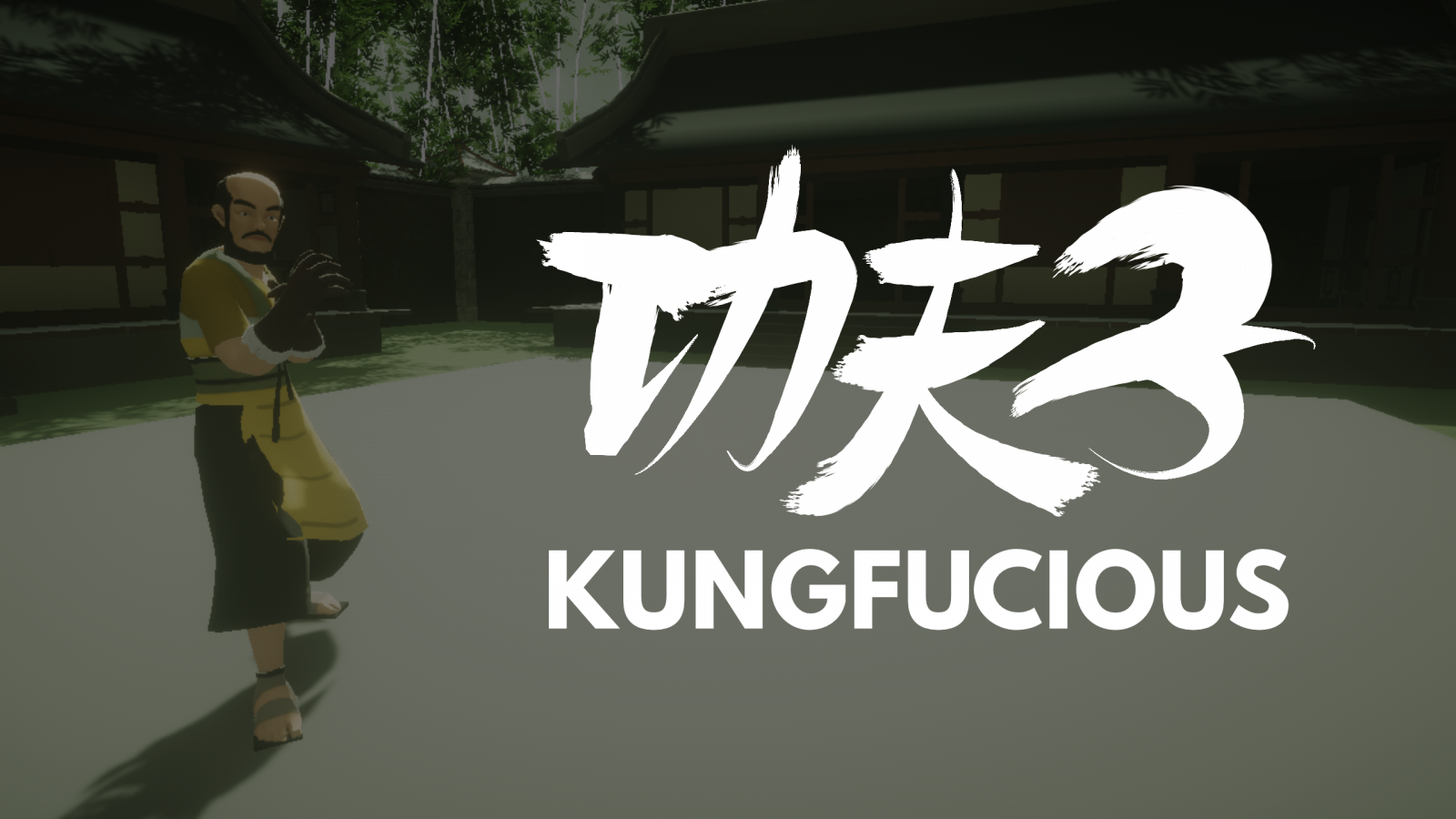 Have you ever wondered what it would be like to be a martial arts practitioner, utilizing your ki as weapons? Or maybe imagining yourself as Street Fighter‘s Ryu, tossing out Hadoukens left and right? Well, we might get to experience exactly that with Kungfucious.

Designed for VR, Kungfucious lets you take on the role of a pugilist. Armed with only your hands, you can switch between using your fist or your fingers — the second playing on the classic martial arts trope of hitting meridian points to limit an opponent’s mobility.

Luckily, it won’t take years of training in the mountains to see those meridian points. Kungfucious makes them visible as blue orbs for you to strike, and when sufficient meridian points have been hit you’ll be shown a critical-hit weak point to deal massive damage.

You can also unleash several special moves by holding certain stances, the highlight being ki blasts or summoning earthquakes to toss enemies into the air.

Kungfucious is designed and developed by Singaporean indie games studio, Gattai Games. They should sound familiar, as they’re the studio behind the PC and PS4 sound-based horror game, Stifled.

While the current Kungfucious build is still a tech demo, the potential is clearly there. Try it out for yourselves by grabbing it for free on itch.io. It’s currently only compatible with the Oculus Rift, Vive, and Windows MR headsets. If you are interested to see how this game will progress, you can also wishlist it on steam here.

A bullet fired is better than two in the chamber
Previous post Persona 5 gets its own board game, unofficially!
Next post Deal Alert: Acer Nitro VG270, GOG Hot Sale and many more