Lizard Squad Promises to Close Down Xbox Live Forever; Gets Hacked by Anonymous 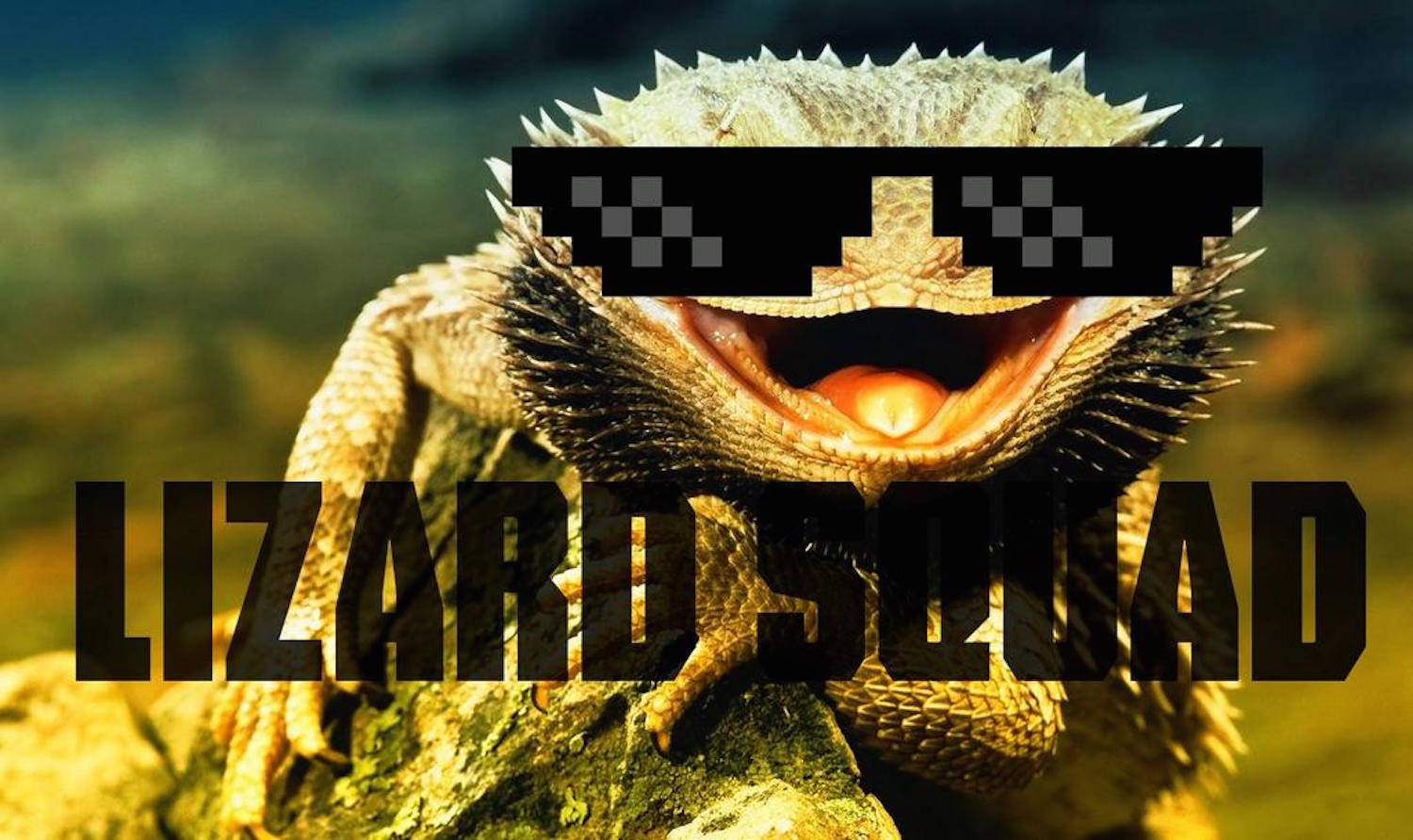 Notorious Lizard Squad has promised to close down Xbox Live “forever” this Christmas. This is after a “small dose of what’s to come” was dished out on December 1, whereby Xbox Live was victim to a distributed denial-of-service (DDoS) attack. Lizard Squad has also been confidently tweeting links to a White House petition for the government to put in more effort into finding the “criminals” behind Lizard Squad. The petition was put up on December 5, 2014, and needs 100,000 signatures by January 4, 2015. It currently has 7.5 thousand signatures.

While it may not be forever, it’s a safe bet that Lizard Squad will continue attacking Microsoft servers. Best thing to do is to remove any credit cards or vital information tied to your xbox live account right now.