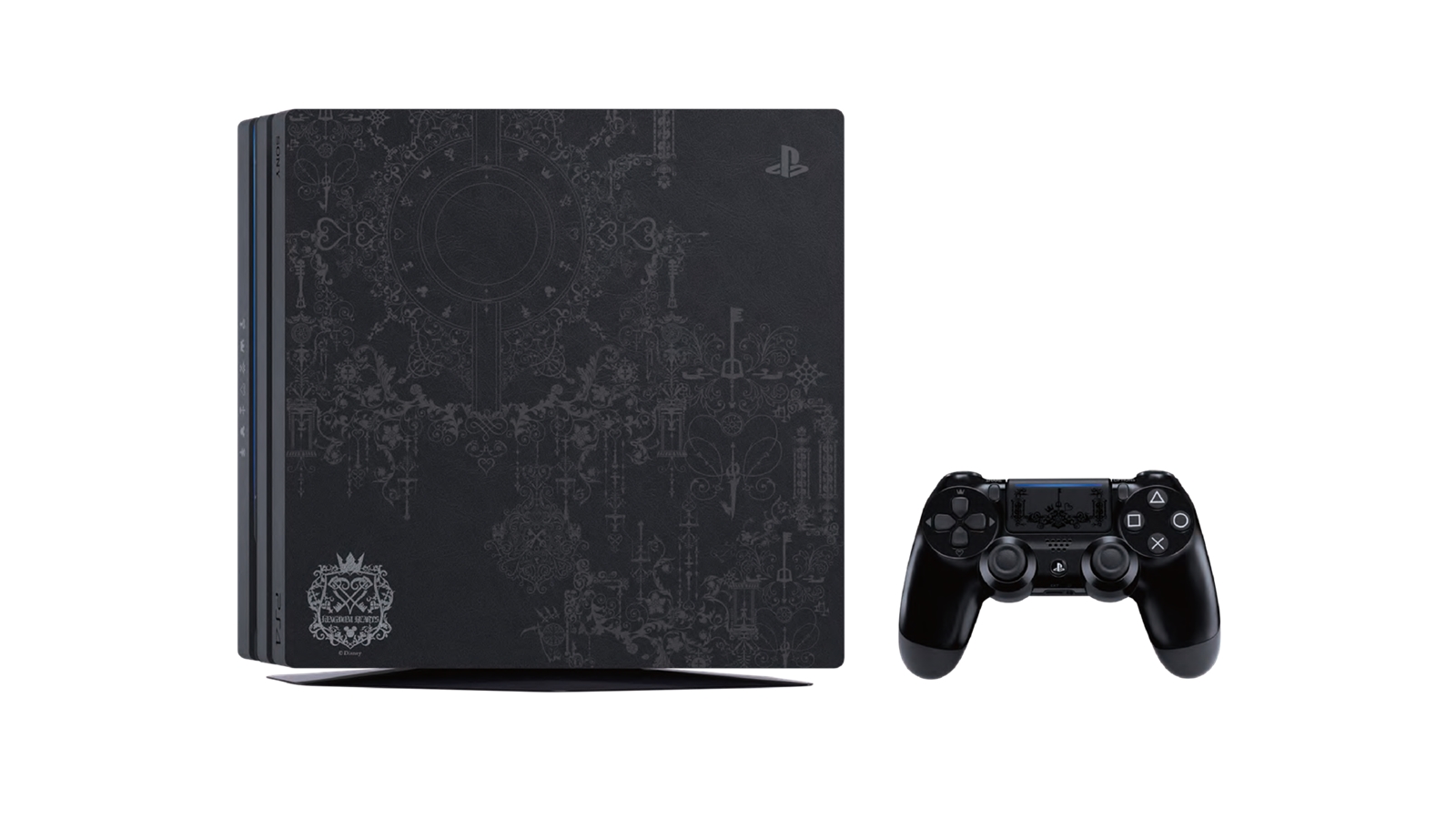 Kingdom Hearts III is coming, and so is a limited edition KH3-themed PlayStation 4 Pro.

Yup, you got that right. Intricately adorned with crests, patterns, and even a keyblade insignia, the bundle will launch in Singapore on 29 January for S$679. Honestly, we think there’s no better way to join Sora and gang for the last leg of their epic journey!

Of course, you’re not just paying for the 1TB HDD console and the fancy design. Among other things, the bundle also features an exclusive Kingdom Hearts-themed DualShock 4 controller, a Blu-ray disc version of Kingdom Hearts III, and a special in-game PS4 Custom Keyblade item. Additionally, a 3-month subscription to Playstation Plus and a 1-year warranty for the device will be thrown in as well.

Kingdom Hearts III is the third instalment of the legendary franchise, drawing the curtains on protagonist Sora’s dimension-hopping adventures. The series incorporates beloved characters from all over Pixar, Final Fantasy, and of course, Disney properties. Gameplay-wise, the combat system has been given a slight overhaul, and developer Square Enix is touting it as “the best in the series.” We’ll let players be the judge of that.

There’s also the new “Attractions” mechanic for players to use, and it’s somehow based on theme parks. We’re not really sure how that works yet but, then again, the surprise is half the fun!

Kingdom Hearts III itself releases a few days earlier, on 25 January, for both PS4 and Xbox One.

Kenneth is your dedicated jack of all trades gamer and borderline anime nut. When not writing, he likes to wind down with Overwatch, Apex Legends and a bit of Fate: Grand Order on the side.
Previous post Sci-fi shootouts in Sandbox VR’s ‘Amber Sky 2088’
Next post Deal Alert: Razer Kraken Pro V2, Nintendo Switch, Humble Bundle Winter Sale and more