The Last Of Us Demo Reaching 'Ascension' Owners May 31st 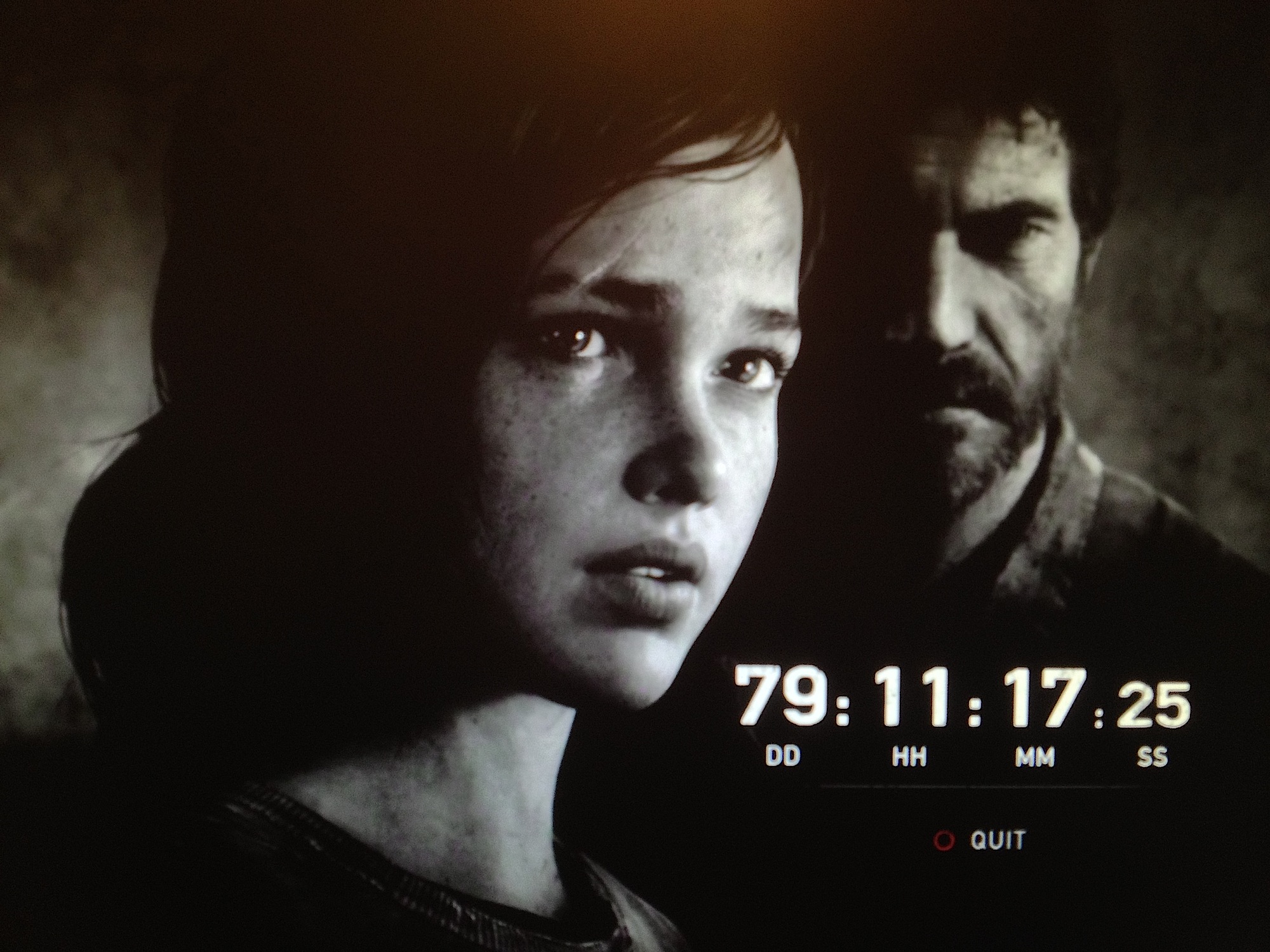 Hey, Kratos. Where’s the demo? God of War: Ascension owners won’t get “early access” to the The Last of Us Demo until the end of May.

Folks who got their hands on a copy of God of War: Ascension will find a no-show of the The Last of Us Demo meant for early access through the game, just a countdown timer. Naughty Dog has announced its appearance only in May 31, which, as of that screengrab we took today, is 79 days from now. This despite the April release time frame printed on the box art.

Look how disappointed Ellie is.

The Last of Us releases June 14th, 2013. No word on when mere mortals without God of War: Ascension will get their hands on the demo from Sony.

Tags: god of war: ascension, Naughty Dog, PlayStation 3, the last of us