L2P 2012: Blizzard to Engage With Fans in Singapore 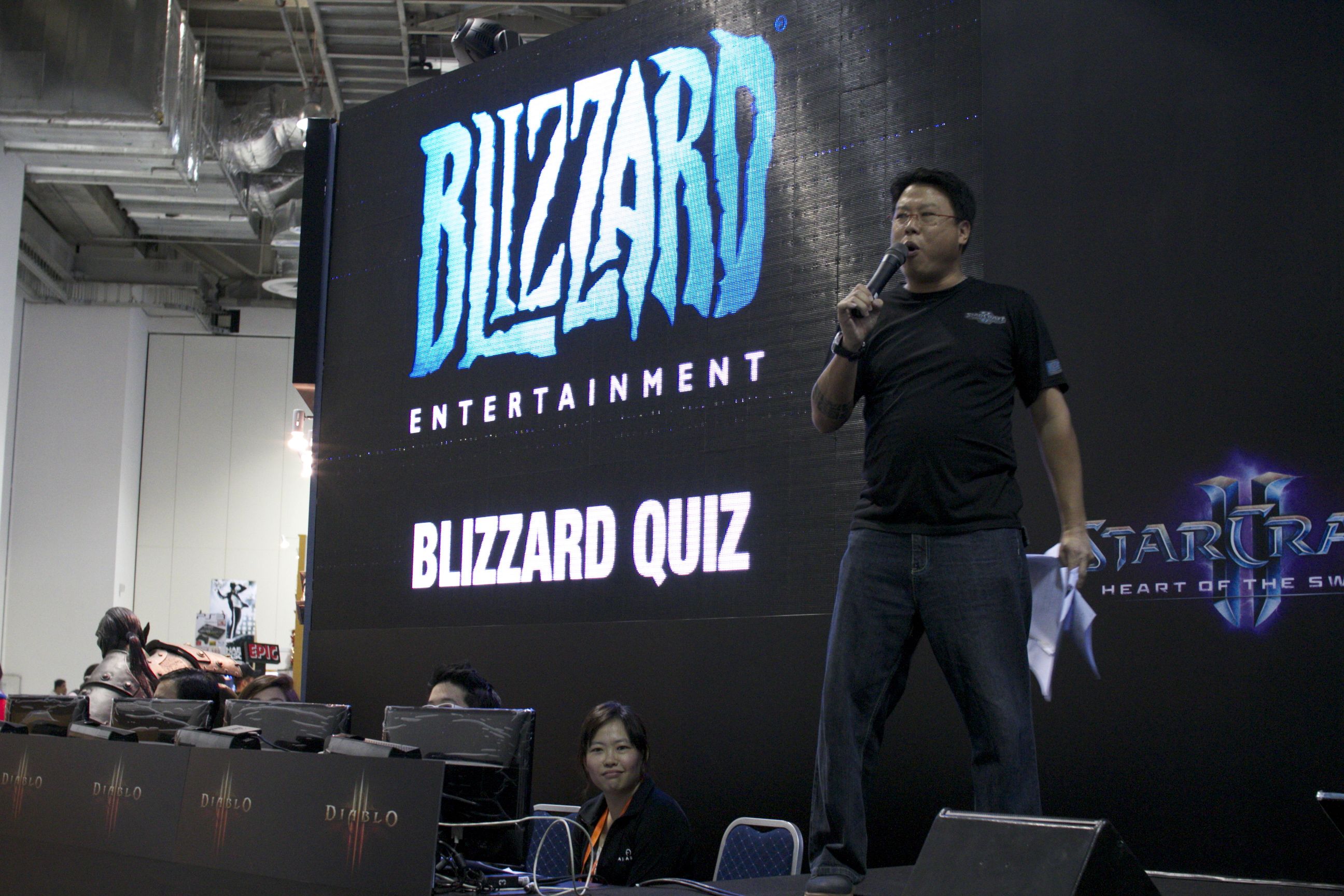 Blizzard’s Director of Marketing and Operations in Southeast Asia, Alan Chou, told an eager crowd about the company’s future plans for Singapore.

StarCraft II players can expect official Blizzard-sanctioned Heart of the Swarm tournaments after the game’s launch in Singapore, Malaysia, Thailand, and the Philippines. There are also plans for more Barcraft get togethers, where Alan emphasised on beers and gaming. He seemed to want to really engage fans on a grassroots level – which we think is great.

And finally, Diablo III will also see Blizzard-sanctioned PvP tournaments when the PvP for it is announced in the near future.

We’ve heard that the earliest these plans will be implemented will be next year.

Previous post PlayStation 3 "The Last Of Us" Dated & More Screenshots
Next post Singapore Has a BlackBerry Expert Centre at Last!