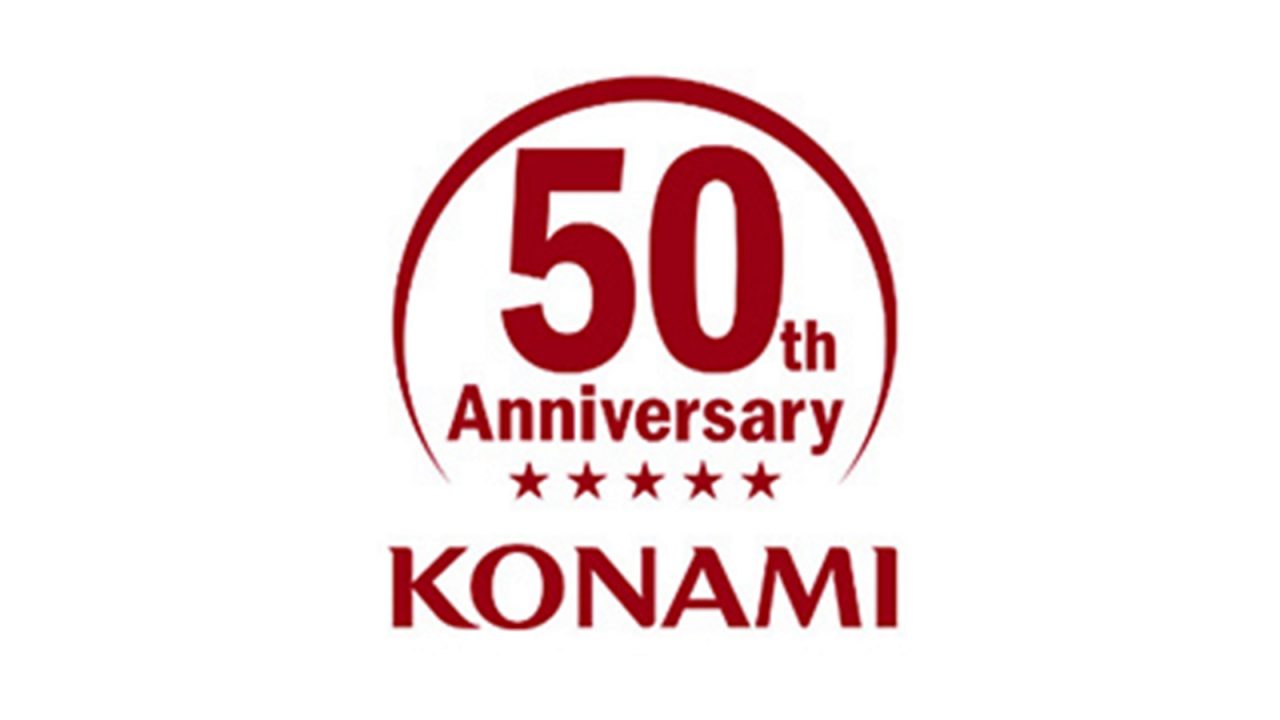 Happy 50th birthday, KONAMI! You there, have some metaphorical birthday cake on us. Make sure to chew.

After you’re done, perhaps you’d like to hear about how they intend to celebrate. For a gaming company, what better way to do so than to play more games, right?

Currently, the three anthologies they plan to release are the Castlevania, Contra, and Arcade Classics Anniversary Collections. The first two will drop this summer on the PlayStation Store, Xbox Live, and Steam, while Arcade Classics will release much earlier on April 18. They’ll be available for an SRP of US$19.99 (~S$27). Here’s a brief list of what each collection contains:

I’m most familiar with KONAMI’s Yu-Gi-Oh! trading card game, but Castlevania comes a close second. I used to mess around with it on my cousin’s console, and it was a ton of fun.

Of course, the graphics and gameplay don’t stack up well against current-gen games, but hey, you don’t need an excuse to ride the nostalgia wave. Surf’s up!

Kenneth is your dedicated jack of all trades gamer and borderline anime nut. When not writing, he likes to wind down with Overwatch, Apex Legends and a bit of Fate: Grand Order on the side.
Previous post Hey Google: Ookla ranks Singapore as the 4th best gaming city for low ping
Next post Vampire: the Masquerade – Bloodlines 2 coming in 2020 to PC, PS4, Xbox One