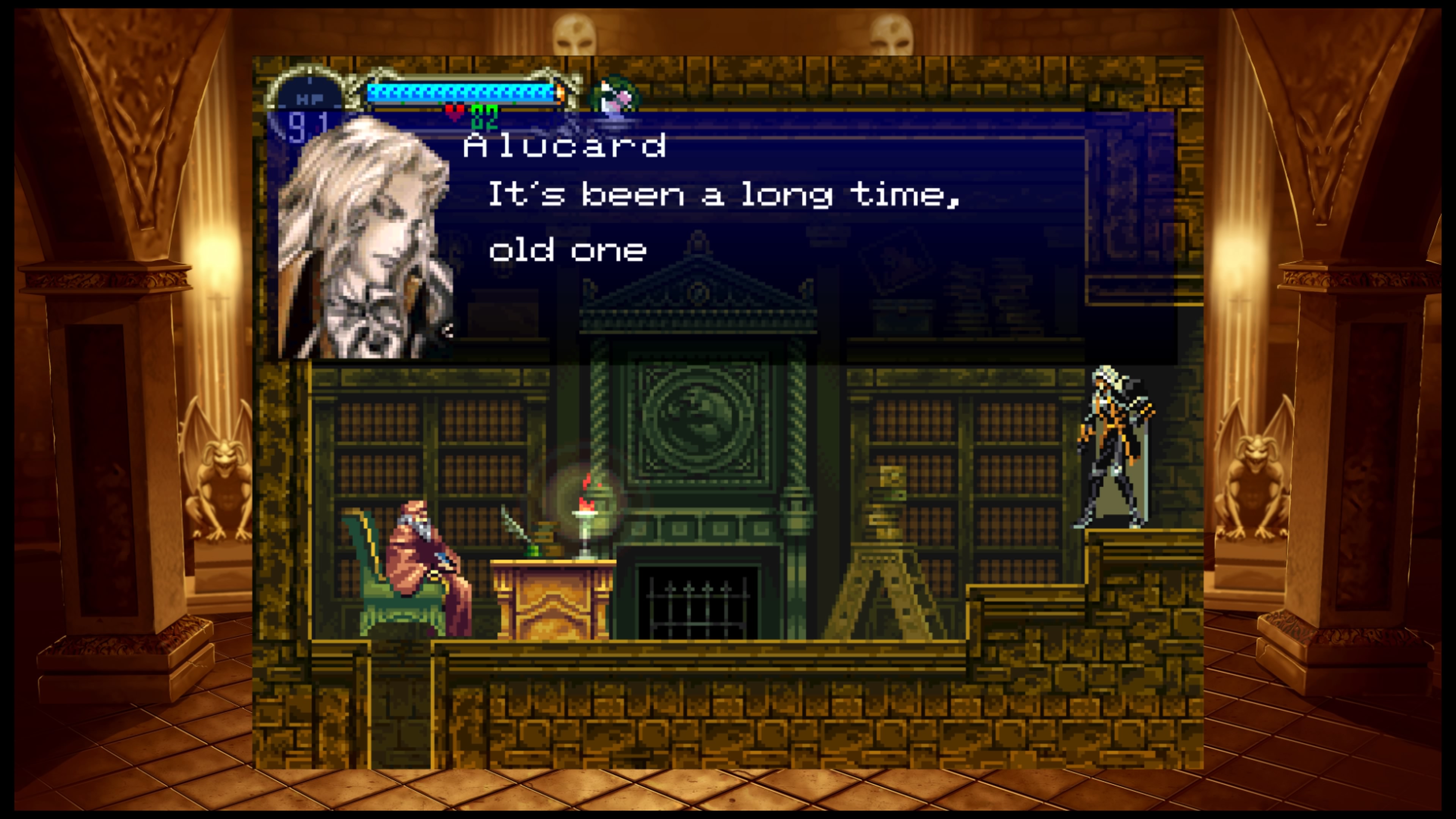 Konami has partnered with Sony Interactive Entertainment to deliver Castlevania Requiem, a modern port of platforming classics Symphony of the Night and Rondo of Blood. The PlayStation 4 exclusive launches on 26 October, coinciding with the Season 2 premiere of Netflix’s Castlevania adaptation.

Rondo of Blood and Symphony of the Night released in 1993 and 1997 respectively. While the former had players following Simon Belmont’s son, Richter, its sequel has us controlling Dracula’s son instead, Alucard. The two games and its characters are some of the more memorable ones in the Castlevania series, whose stories were also tapped on for Netflix’s animated shorts. 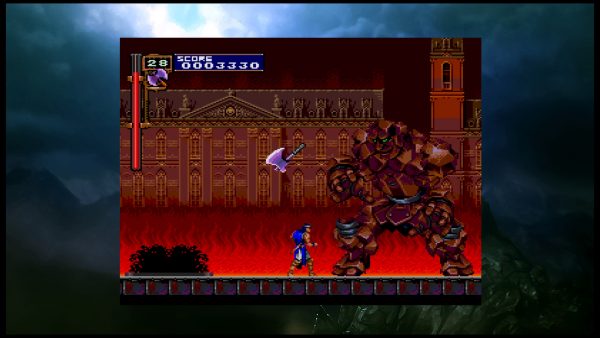 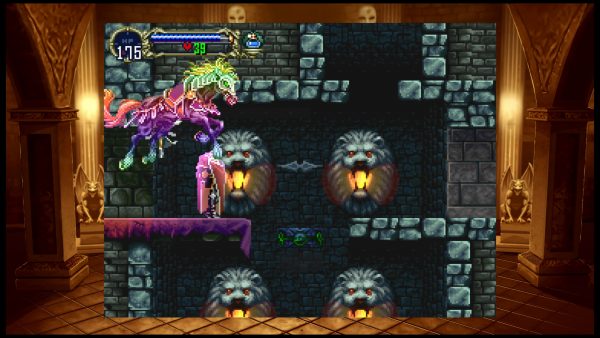 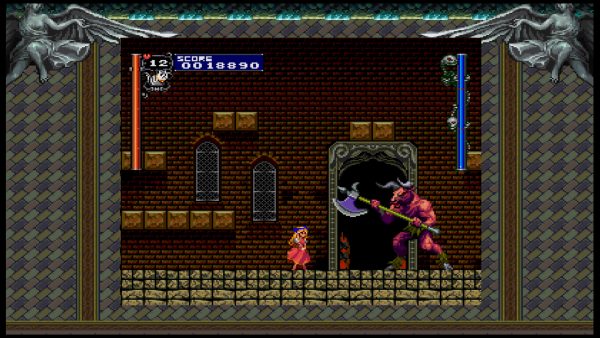 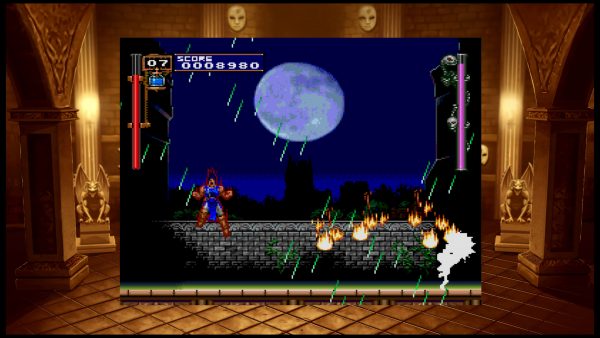 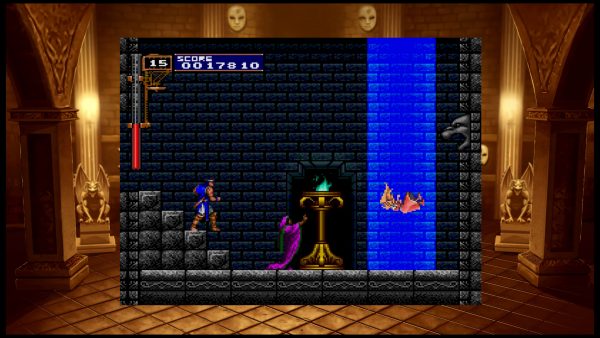 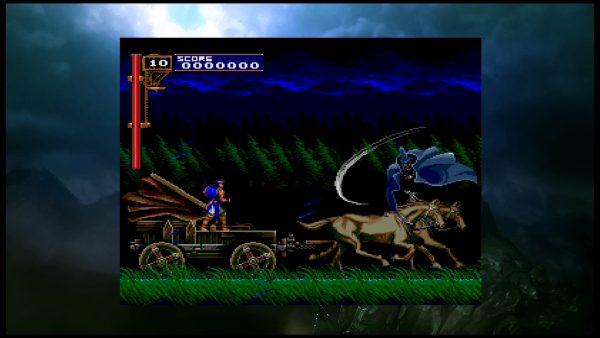 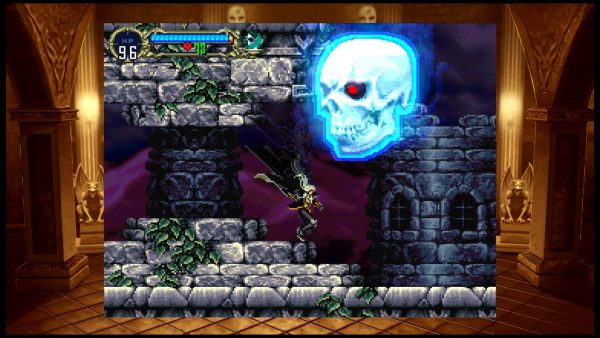 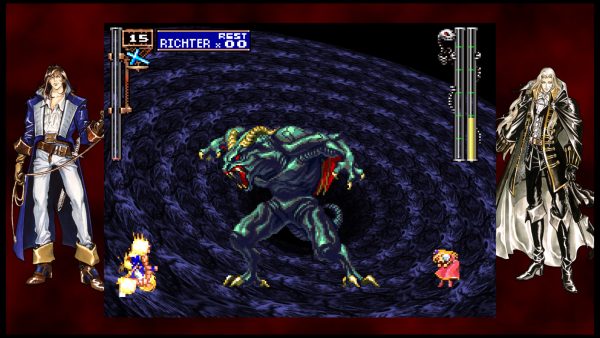 In the meantime, be sure to check out Bloodstained: Curse of the Moon if you’re hankering for some authentic old-school Castlevania.

Ade thinks there's nothing quite like a good game and a snug headcrab. He grew up with HIDEO KOJIMA's Metal Gear Solid, lives for RPGs, and is waiting for light guns to make their comeback.
Previous post GAX Deal Alert this week: Razer Cynosa Keyboard, Logitech Gaming Headset, Batman franchise sale and more!
Next post Get thumping with “intelligent haptics” in Razer’s Nari Ultimate headset