Koei Tecmo are teasing something for Monster Rancher 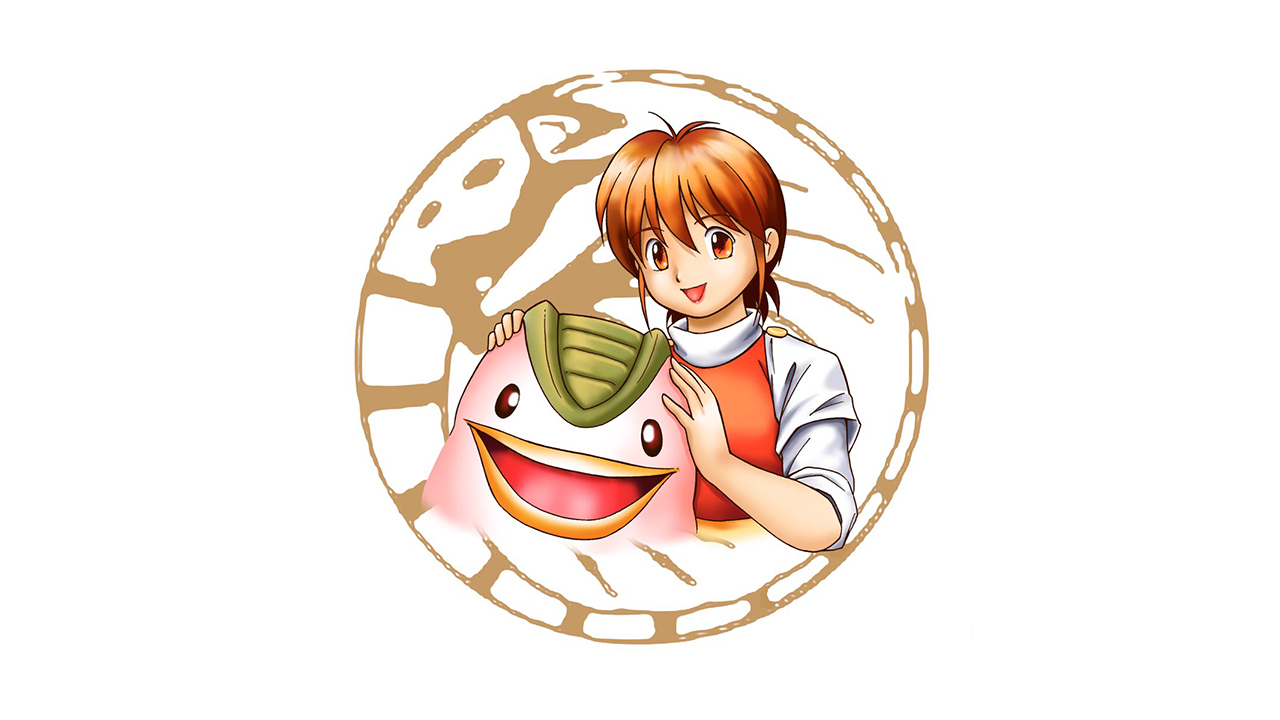 As Pokémon and Digimon soared ever higher in their quest for cute monster dominance, Monster Rancher slipped into the shadows of obscurity. It seems like Koei Tecmo now wants to do something about it.

The publisher has opened an official Japanese Twitter account for Monster Rancher, though what exactly they plan to do with it remains to be seen. There are only two tweets as of writing, all featuring monster breeder Colt and the mochi-like Mocchi.

Notably, that second tweet thanks their fans and asks for continued support, which usually means they’ve got something up their sleeve. What’s more, their hashtag mentions it’s the 20th anniversary of PlayStation title Monster Farm 2 (or Monster Rancher 2 as its known internationally), suggesting this could be a new game announcement.

While not as popular as its Poke and Digi peers, the series does command a strong sense of nostalgia and loyalty among its fans, and overseas audiences have been left high and dry for years. The Monster Rancher franchise was increasingly pushed to handhelds and smartphones as time wore on, with the more recent ones limited to domestic releases.

As for what this speculative game could be, the possibilities are many: a return to, or remaster of, the classic Monster Rancher formula with its disc-reading mechanic; a Switch or mobile game utilizing the camera a la Pokémon Go; or, at worst, some mobile gacha release that’s considerably low-risk and still on-theme.

Ade thinks there's nothing quite like a good game and a snug headcrab. He grew up with HIDEO KOJIMA's Metal Gear Solid, lives for RPGs, and is waiting for light guns to make their comeback.
Previous post Ubisoft’s VR arena shooter Space Junkies releases in March for PC and PS4
Next post Resident Evil and Final Fantasy remasters coming to Switch