Kingdom Hearts (PS2) will be remixed for the PS3 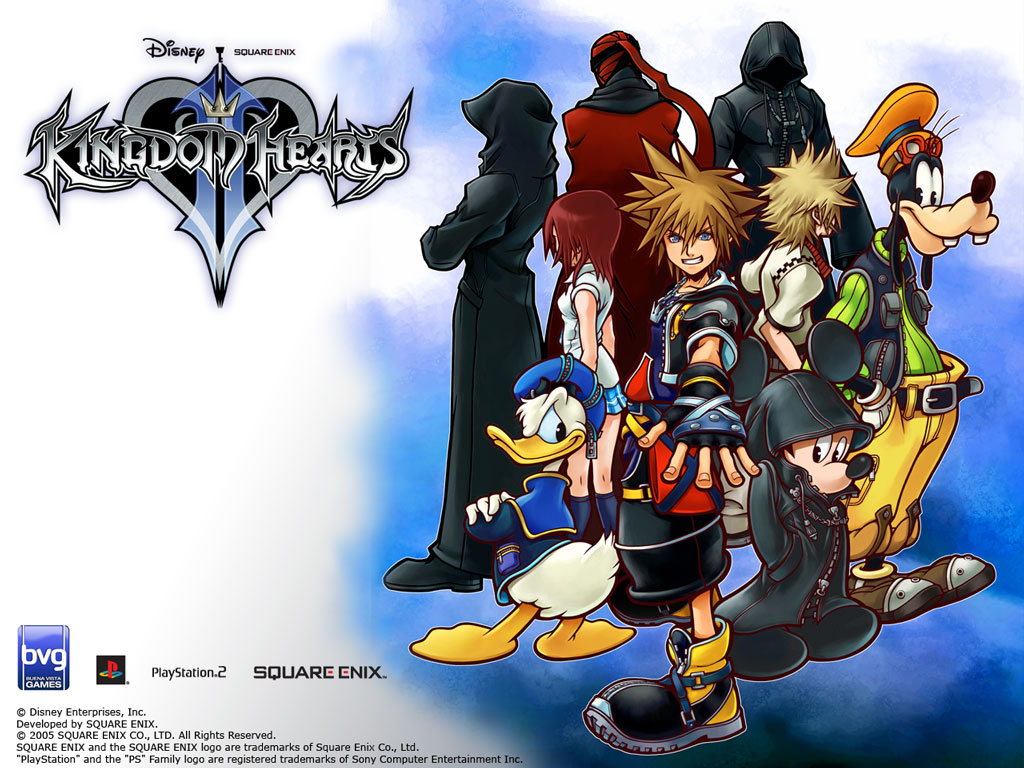 Kingdom Hearts will be remade for the PS3 this Fall! Kingdom Hearts 1.5 HD Remix will be a re-release of the PS2 action-RPG with visual enhancements and additions not seen in the original PS2 edition.

The game has not been given a specific date or price yet.

Previous post Qualifying for FIFA ULTIMATE TEAM Tournament is Easier Than You Think
Next post Digimon shirts… for adults!