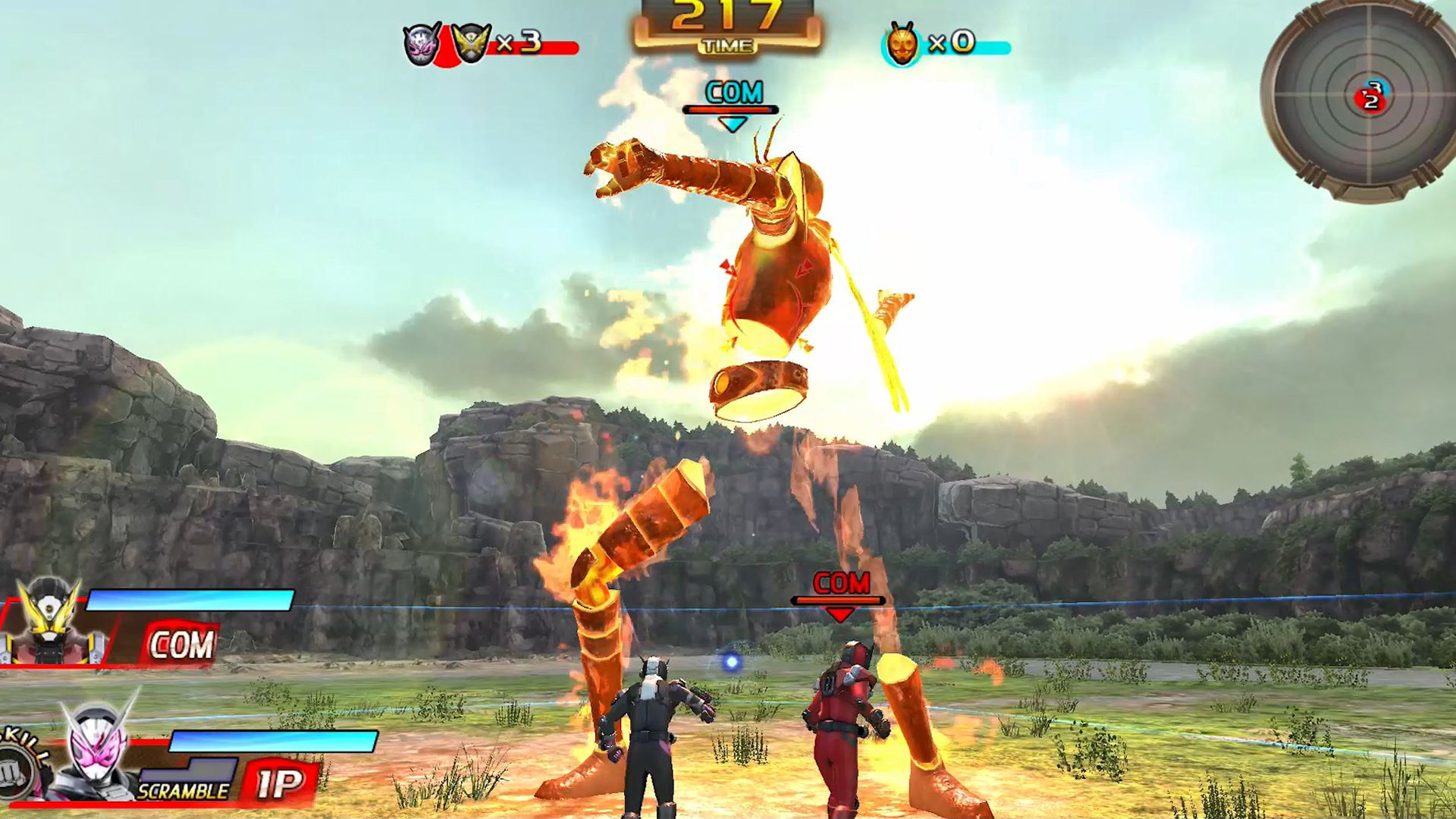 Kamen Rider Climax Scramble launches in Asia on 29 November, marking the fighting game series’ debut on the Nintendo Switch console. The “hero battle action” game supports up to four players, starring a cast of over 31 Heisei Riders meant to commemorate their 20th anniversary.

Climax Scramble are in the development hands of Eighting, the same Japanese studio that gave us Climax Fighters on the PS4 last year (our review). They’ve taken a similar approach to combat here, with Riders dishing out their combos and skills in arenas based on various locales familiar to the series.

New to the roster are Kamen Rider Zi-O and Geiz, who you’ll get to accompany in an original story mode adventure. Alternatively, take the very first Heisei Rider Kuuga out for a spin in modes such as Scramble Blast, which also happens to be the name of a transformation ability. 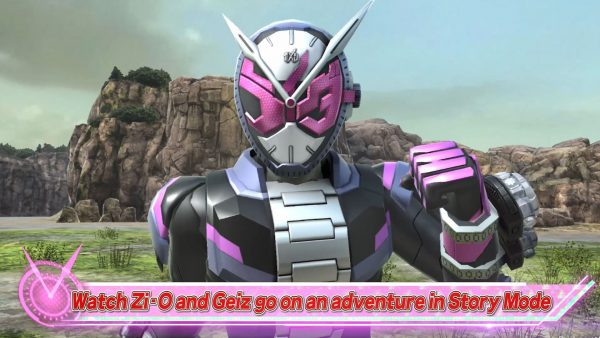 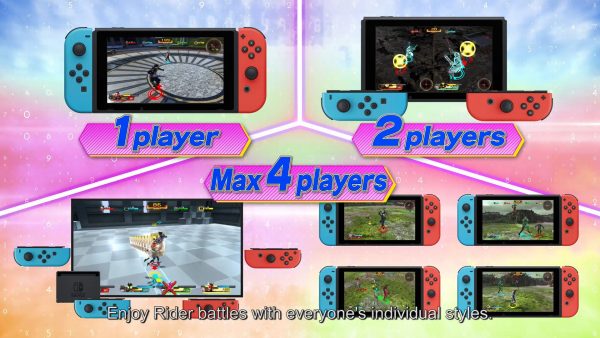 This being the Switch you can expect a unique control scheme based around the Joy-Con too, allowing friends and family to fight together or against each other in multiplayer. Or you could just be a normal person and use the default controls.

Check out the game’s first trailer below:

Kamen Rider Climax Scramble is exclusive to the Nintendo Switch.

Ade thinks there's nothing quite like a good game and a snug headcrab. He grew up with HIDEO KOJIMA's Metal Gear Solid, lives for RPGs, and is waiting for light guns to make their comeback.
Previous post New G.SKILL Trident Z RGB DDR4 memory kits to go with Intel’s Z390 boards
Next post Review: VR robot revenge with Astro Bot Rescue Mission