Jump Force shows off Boa Hancock, Renji Abarai, and Deku among others 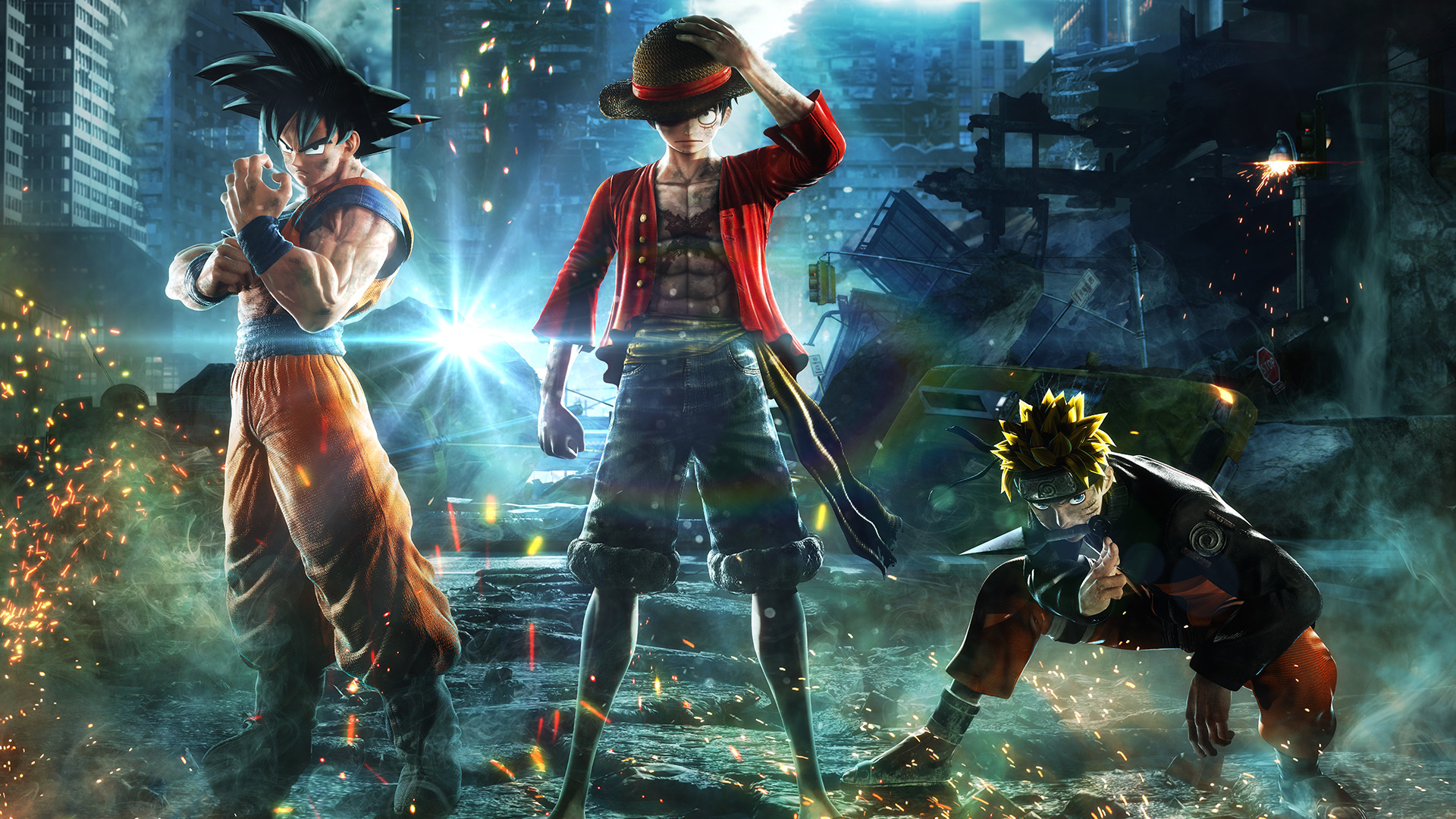 Arguably the most anticipated anime fighting game of 2019, Bandai Namco’s Jump Force is dead serious about capitalizing on the hype.

They’ve released more in-game screenshots just ahead of this weekend’s Jump Festa event, as well as a lead-in to the game’s plot. The cutscene features Trunks from the Dragon Ball series activating a curious cube, materialising him in Jump Force’s base.

“Jump Force” is a collective term for the best warriors in the Shonen Jump-verse. Some iconic characters include Goku from Dragon Ball, Ichigo Kurosaki from Bleach, and Straw Hat Luffy from One Piece. However, the antagonists from the respective universes have likewise formed their own group. The villains’ roster includes characters such as Frieza, Sosuke Aizen and Blackbeard, just to name a few.

The screenshots throw new faces Boa Hancock (One Piece), Renji Abarai (Bleach) and the mentioned Trunks into the fray, while the trailer gives us Izuku Midoriya (My Hero Academia) and Asta (Black Clover). 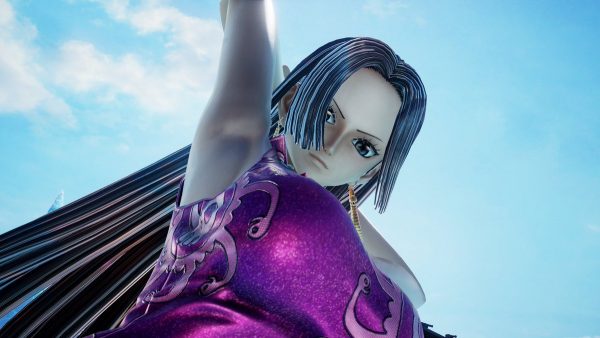 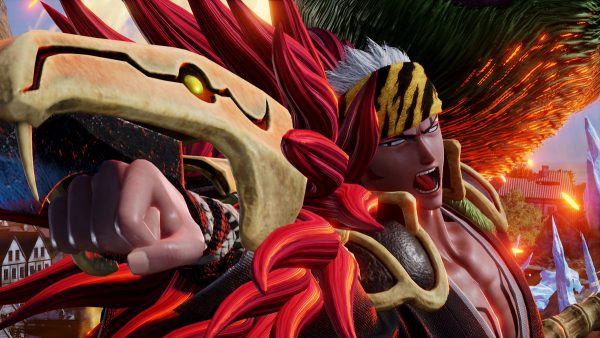 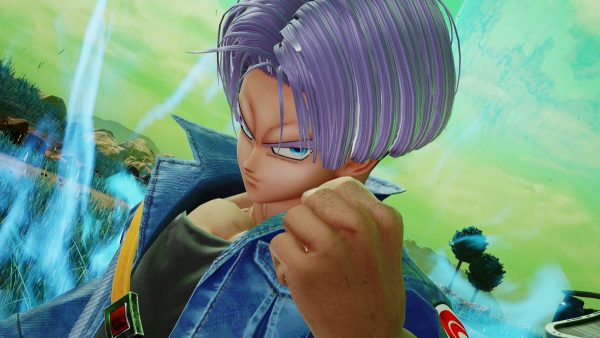 Needless to say, fans are ALL over the new characters. They’re begging the company to add some lesser known names too, with some of the more common ones I’m seeing on Twitter include Tsunayoshi Sawada from Katekyo Hitman Reborn! and Toriko from the series of the same name.

At any rate, Jump Force just keeps getting better and better as more faces get added into the mix. Who knows, it may even end up rivaling Super Smash Bros. Ultimate‘s enormous 76-strong roster. The game is set to release worldwide on 15 February next year and there’s no doubt that I’m grabbing a copy.

Kenneth is your dedicated jack of all trades gamer and borderline anime nut. When not writing, he likes to wind down with Overwatch, Apex Legends and a bit of Fate: Grand Order on the side.
Previous post Darksiders 3’s latest patch introduces ‘Classic’ mode
Next post Review: Razer Nari Ultimate headphones shakes up the competition — literally