Jagex Finds RuneScape Server From 2007, Wants to Know If You'll Pay to Play 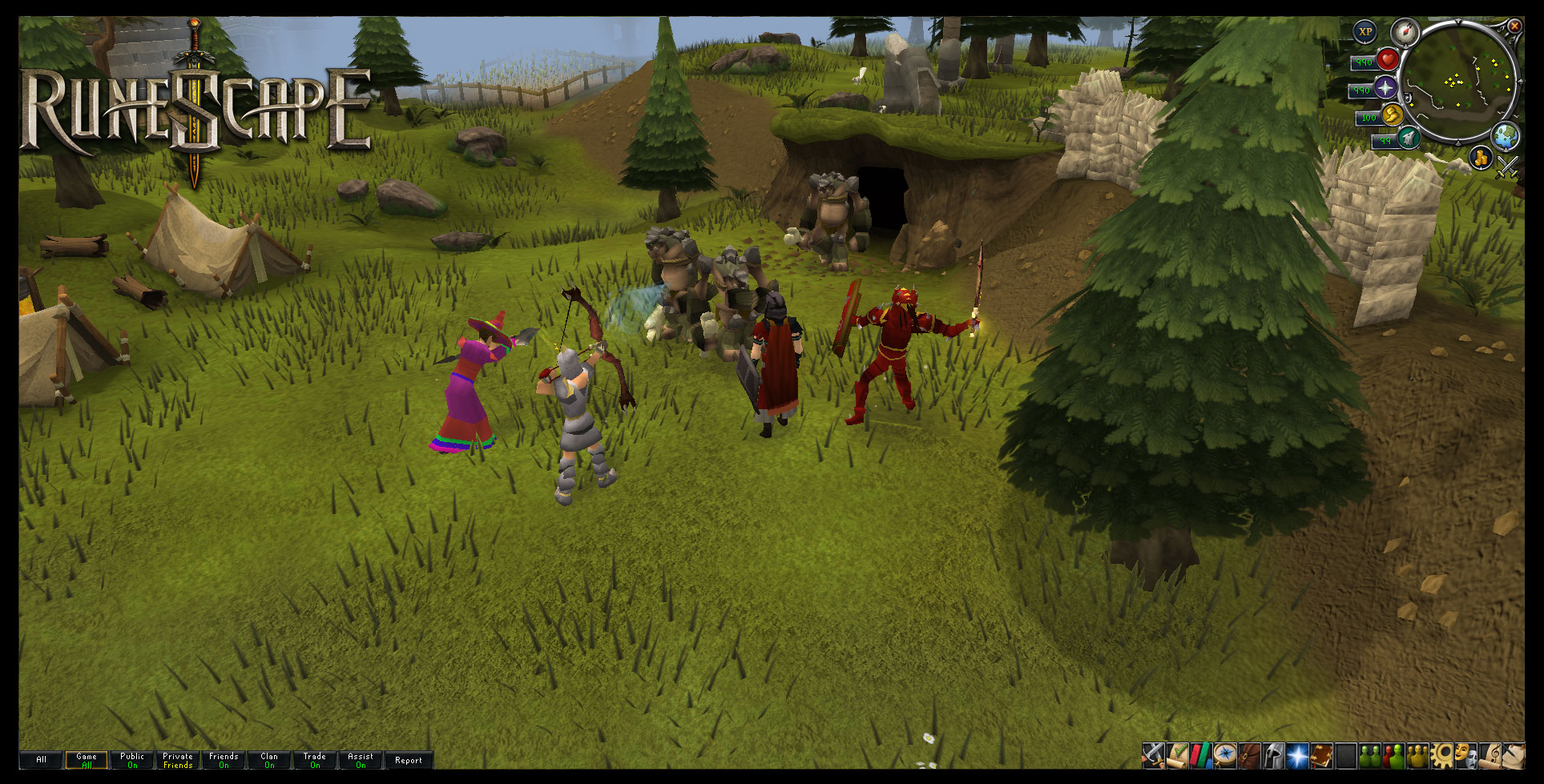 I remember when RuneScape first hit the Internet. My cousin showed me its slow-moving characters and right-angled-arm attacks, and tried to introduce me to the wonders of fishing and chopping wood up in cyberspace.

The browser-based MMO has come a long way since then, in both gameplay and graphics. It’s nothing like what it used to be – but if you preferred the old RuneScape by far, you might be interested to know that Jagex Games Studio have come across a full backup of the RuneScape server from August 2007.

“This is a complete snapshot of the game, which we have been able to verify would work, with some time and effort invested in it,” wrote Jagex CEO Mark Gerhard on the RuneScape site.

But Jagex obviously aren’t going to go back to an old school RuneScape just like that, not when they’ve been hard at work on the new. Instead, they’ll be putting up a poll to gauge user interest – if there’s enough support, then they’ll hire a new, dedicated team to work specifically on the project. At least 50,000 votes will be needed just to bring the 2007 servers back, and this is with no content updates, only critical maintenance, and an additional subscription fee of US$15. More details on the poll – which will be kept members-only – can be found here.

There is quite a difference between the old and new school RuneScape. Did you enjoy the old RuneScape more than what the game has become? More importantly, would you pay to play a six year old game again?

Previous post Tamagotchi L.i.f.e. App Available in US, Canada, But Not Singapore!
Next post AKB48 Rounds Up Their Nissin Ad Campaign with Personal Videos (and Noodles)