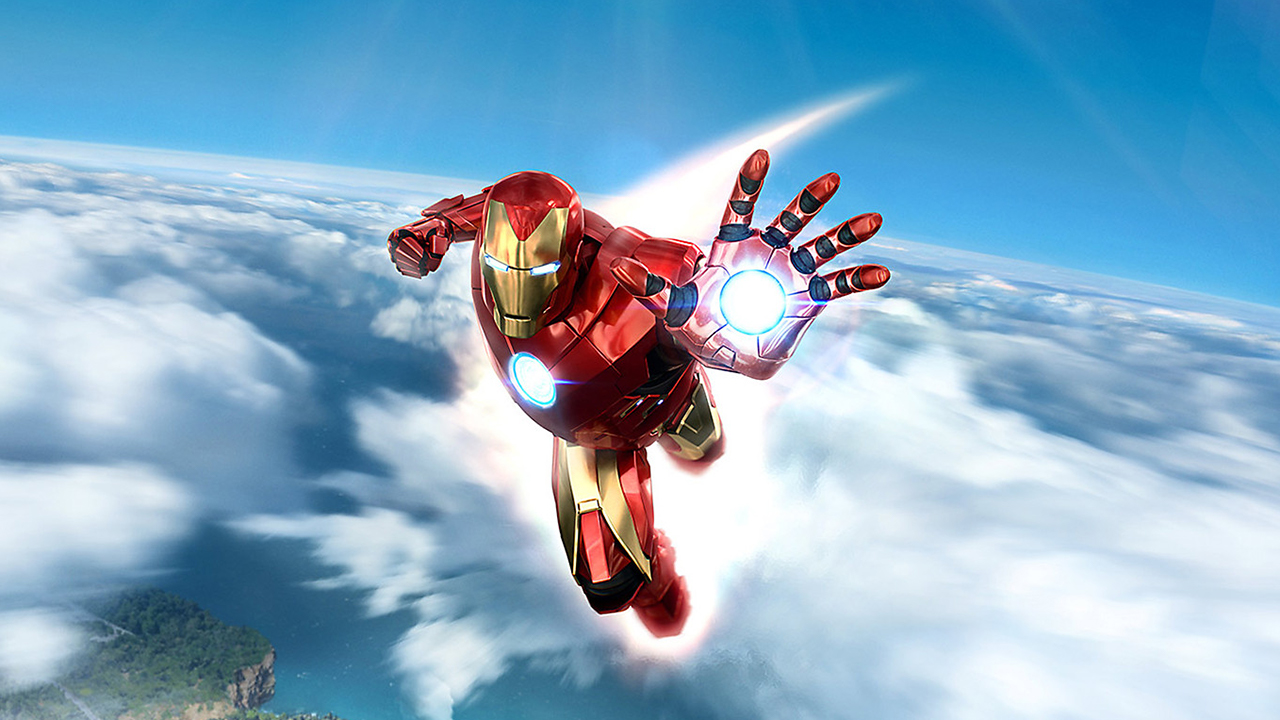 Taking a new leaf from Nintendo, Sony PlayStation have kicked off their own pre-recorded livestream series titled State of Play. Their first 20-minute episode aired this morning with nothing but trailers, including one shiny new announcement featuring Tony Stark’s shiny new suit. Here are some highlights.

Flying to PlayStation VR in 2019, the trailer essentially shows Stark going from jet-setting billionaire to hard suited superhero as he’s forced to defend his own plane from a midair ambush. There’s the iconic heads-up display popularized in the movies, as well as digital assistant FRIDAY helpfully providing warnings to incoming attacks. It’s all very much a proof of concept with the large “Not Actual Gameplay” disclaimer, but this looks to be a fun and exciting addition to the PSVR stable — we sorely needed a Marvel equivalent to the brief-yet-fantastic Batman: Arkham VR.

The game is in development by Camouflaj, who earned some virtual reality experience through their crowdfunded stealth game, Republique. In a PlayStation Blog post, we’re told that the studio has been working on the project for the past two years, and that the new Impulse Armor seen in the trailer was designed by the legendary Adi Granov (who, by the way, returned to Singapore for STGCC last year). As for story, Iron Man VR will have “more than just an origin story” with the player meeting iconic allies and villains.

“A fast-paced multiplayer dungeon crawler with a twist,” so says the voice-over lady, and wow did this turn out to be interesting. It’s top-down, colorful, and exhibits what seems like tight gameplay through randomly generated dungeons, but the kicker is that it won’t be four players progressing through the map — it’s two-player teams competing against each other. It all culminates in an arena brawl, with power ultimately dependent on what loot you’ve scored so it pays to be fast! The Robot Entertainment game is expected to support both online multiplayer and local split-screen when it launches in 2019.

Early PSVR adopters may remember SIE London Studio, who gave us the compelling though finicky London Heist VR short in the PlayStation VR Worlds collection. Three years on and they’re back with a fuller spiritual sequel, and the trailer looks like an absolute blast. You know, the explosive sort. The gist of it is that you play “elite soldier” Ryan Marks out to save his family from London’s criminal underworld, and doing so requires liberal use of gunfire while doing everything an action movie hero does — driving, jumping through glass windows, and climbing up a commercial airliner’s landing gear. Blood & Truth releases on May 28, just in time to make use of all that John Wick 3 energy emanating from movie theaters.

In space, no one can hear you scream. Or in Observation‘s case, no one can hear them scream. This atmospheric trailer for Devolver Digital’s new sci-fi thriller puts a great spin on the whole “what happened to the crew” mystery by giving players a different perspective. We don’t play as Dr. Emma Fisher but as the station’s artificial intelligence, SAM — observing, controlling, and (hopefully?) helping her figure out just what is going on. Close the airlocks? I’m afraid I can’t do that. Be sure to keep a close watch when it releases on May 21 for PC and PS4.

We’re one month out from Bend Studio’s Days Gone (April 26), and here to count the days away is a new trailer to show that Sony is still in the business of AAA single-player games. It’s a fairly long story trailer at that, setting the tone for this easily-overlooked post-apocalyptic survival game. We had some hands-on time with the game last month and enjoyed it.

This is a fun little “old vs new” video showing off roster additions Jax, Liu Kang, and Kung Lao.  The hip-hop is great, the violence is expectantly over-the-top, and it actually does serve to push the whole time travel angle the story will focus on. Time paradoxes be damned, the Scorpion-vs-Scorpion fight in here may have just sold more copies of Mortal Kombat 11 by the time it releases on April 23.

The Crash Bandicoot kart ride just got better with the reveal of Crash Nitro Kart content. By that they mean HD remastered karts, racetracks, arenas, and battle modes, on top of all the original Crash Team Racing stuff. That’s a whole lot of marsupial nostalgia to take in when the Mario Kart-competitor launches on June 21. Getting in on PS4 also bags you retro exclusives such as skins, karts, and a racetrack.

Hello Games shouldered the Olympian task of turning No Man’s Sky around, and the Beyond expansion slated for this summer will apparently include a free VR mode (for both PC and PS4). It builds on the online multiplayer update they’re rolling out as part of Beyond, and so VR won’t be in a separate mode but an add-on to your existing shared universe. That also means you’ll get to play with non-VR users as per normal, though putting on the headset should add to the immense sense of scale and wonder that the game is shooting for.

State of Play seems to be a great addition to PlayStation’s calendar year in lieu of an E3 2019 showing, and hopefully it stays on to become a seasonal regular. It’s definitely more feature-packed than Microsoft’s Inside Xbox (although the developer segments are nice), yet easily less personable and “fun” than Nintendo’s larger Direct videos. The web format also affords more spotlight to smaller titles, as evidenced by the indie VR sizzle reel they squeezed in there (Falcon Age looks great). More information on those can be found in a separate PlayStation Blog post.

While the PSVR has held a sizeable lead over PC competitors such as Oculus Rift and HTC Vive, its starting to face competition from the affordable and device-free Oculus Go — check out this SuperData tweet from Dec 2018 to get an idea of things. While VR adoption is much slower than some would like, the steady growth of PSVR and VR content in general does seem to indicate a positive future for the medium.

Ade thinks there's nothing quite like a good game and a snug headcrab. He grew up with HIDEO KOJIMA's Metal Gear Solid, lives for RPGs, and is waiting for light guns to make their comeback.
Previous post Apple unveils its own subscription-based game service, Apple Arcade
Next post NVIDIA rolls out new Creator Ready Drivers for content creators