Home / Latest / Games / World of Warcraft: Looking for Group Documentary Is On YouTube

World of Warcraft: Looking for Group Documentary Is On YouTube 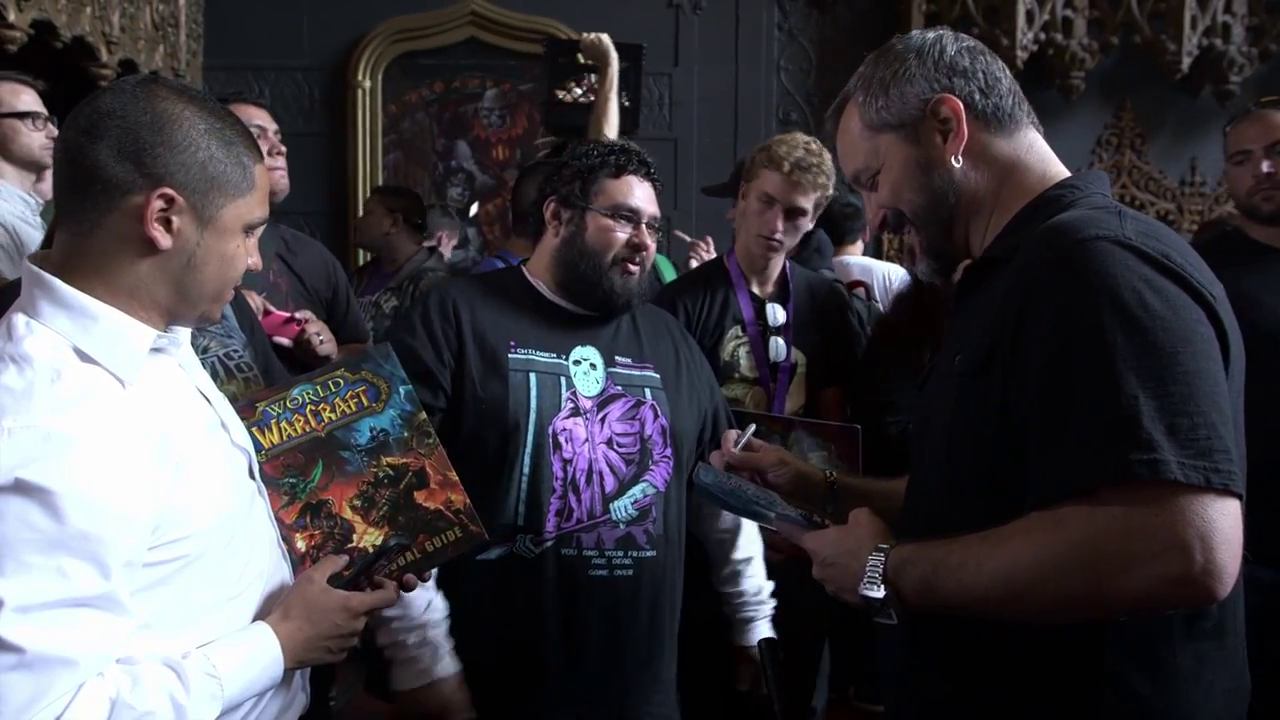 Blizzard Entertainment’s documentary on the immensely successful World of Warcraft is now available on YouTube! Spanning an hour long, ‘Looking for Group’ takes a look at the MMORPG’s storied history as well as the communities that formed under its wings.

It begins with the cinematic reveal of Warlords of Draenor, the fifth expansion within ten years, before jumping back to the game’s early years. Expectedly there are plenty for fans to delight over, such as early screenshots of Alliance city Stormwind and the dragon Onyxia, the Leeroy Jenkins phenomena and the numerous South Park references.

Midway through we’ll get a brief tour through one of Blizzard’s immense data centres as well as a look at their “global network operations centre” – with its dim lighting and arrays of monitors it can easily pass for an intelligence office. Wrapping up the latter half is an exploration of the many communities and how the game has literally helped to change lives.

Whatever your opinion of World of Warcraft is now, nobody can deny the huge cultural impact it has made around the world this past decade. Watch it now or bookmark it for later, just be sure not to miss this one. As far as marketing is concerned, they’re definitely pulling on those nostalgia strings for the upcoming expansion.

In a similar vein, EverQuest II has also turned 10-years-old and it seems that Sony Online Entertainment have their own documentary up their sleeves.

Ade thinks there's nothing quite like a good game and a snug headcrab. He grew up with HIDEO KOJIMA's Metal Gear Solid, lives for RPGs, and is waiting for light guns to make their comeback.
Previous post Xbox wants to send YOU on a Trip of a Lifetime
Next post Telltale’s Game of Thrones Follows House Forrester