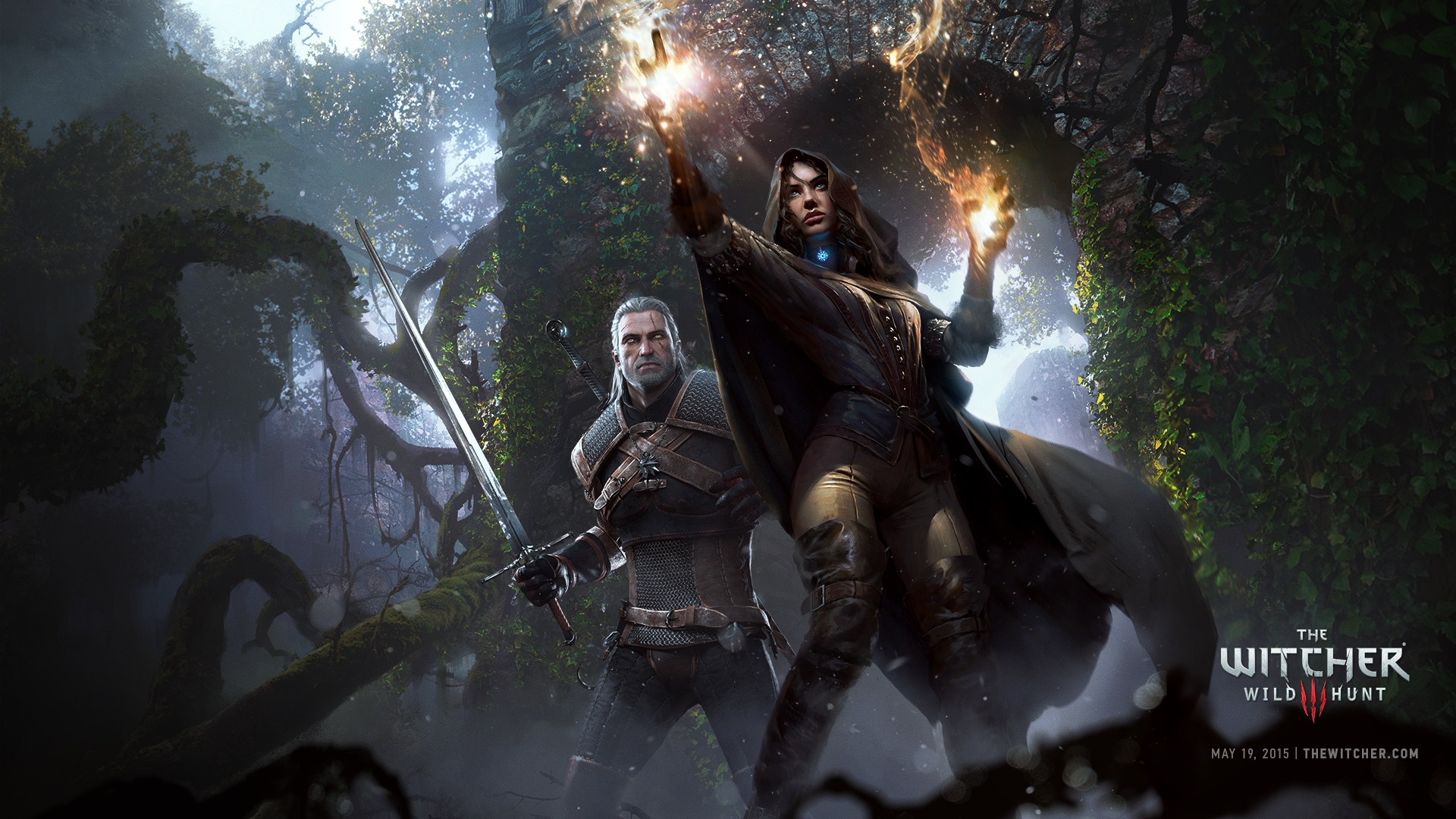 The spotlight isn’t quite done with the grizzled Geralt of Rivia.

Netflix are currently producing an English-language drama series based on The Witcher Saga, the collection of novels that spawned the now-beloved RPG franchise. The news release states that  Andrzej Sapkowski, the mind behind it all, is serving as creative consultant. The award-winning Polish writer seems enthusiastic about the prospect, which is a far cry from his non-involvement with CD Projekt’s games.

“I’m thrilled that Netflix will be doing an adaptation of my stories, staying true to the source material and the themes that I have spent over thirty years writing,” said Sapkowski.

Polish production and visual effects company Platige Image is selected to bring the high fantasy world to life. We’re already familiar with their work – they’ve made cinematics and teaser trailers (Prey and Cyberpunk 2077, for example) and even collaborated with Square Enix for the CG movie Kingsglaive Final Fantasy XV. All visually stunning and, undoubtedly, very expensive.

No production stills accompanied the announcement, nor do we know who they’re eyeing for the director’s seat. Netflix didn’t even reveal whether this will be fully animated or live action, as the latter would involve some lively debate for who’d best suit the role of the White Wolf Geralt, Yennefer, Triss, Ciri, and – just as important, at least in the novels – Dandelion.

Eurogamer has an excellent feature with Sapkwoski that covers the series’ origins, which basically started as a 30-page short for a competition. I’d recommend getting around to reading those books too, most of which have been translated to English. Anyone desperate enough to read the latest entries can dig up fan translations, although they’re going to be fairly rough.

While we all eagerly wait for Netflix’s latest score, here’s a reminder that The Hexer movie and TV series exists. A much better idea would be to pick up The Witcher 3: Wild Hunt if you haven’t already.

Ade thinks there's nothing quite like a good game and a snug headcrab. He grew up with HIDEO KOJIMA's Metal Gear Solid, lives for RPGs, and is waiting for light guns to make their comeback.
Previous post The Razer Raiju tournament-grade PS4 controller is now available in Asia
Next post The Uniqlo×Nintendo 2017 T-shirt collection is now up for grabs