Home / Latest / Games / Winners and announcements from The Game Awards 2015

Winners and announcements from The Game Awards 2015 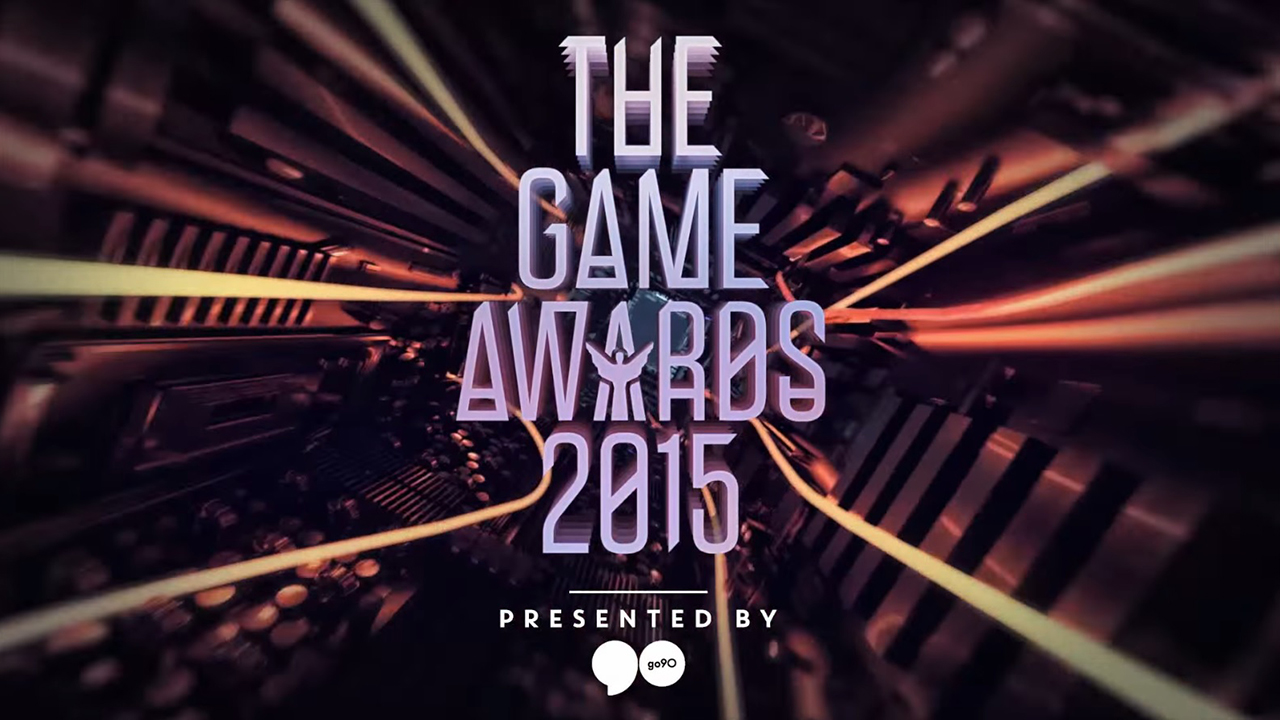 The Witcher 3: Wild Hunt has won the coveted Game of the Year at this year’s The Game Awards, beating out stiff competition along the likes of Fallout 4 and Metal Gear Solid V: The Phantom Pain. Find out who all the other winners are, as well as all of the new announcements, down below.

It’s not over yet! Host Geoff Keighley revealed during the show (video by YongYea) that publisher Konami outright banned MGS V creator Hideo Kojima from attending the award ceremony. Reportedly they did so via Kojima’s employment contract, which, according to an anonymous source is due to expire this month.

Looking back on it, Kojima was also absent at yesterday’s PlayStation Awards 2015, as it was Konami’s public relations team who accepted the trophies for MGS V instead. Needless to say, public outrage has been reignited.

The following categories were voted by a jury panel consisting 30 international media.

GAME OF THE YEAR

DEVELOPER OF THE YEAR

The next few categories were voted by fans online.

ESPORTS GAME OF THE YEAR

ESPORTS TEAM OF THE YEAR

ESPORTS PLAYER OF THE YEAR

Psychonauts 2 by Double Fine Entertainment is coming, provided it raises US$3.3 million (S$4.6 million) through crowdfunding platform fig.co. That figure will account for a third of the game’s total budget, with the rest coming in through investors and the studio itself. And of course, it wouldn’t be a crowdfunded Double Fine game without documentary crew 2 Player Productions pointing their cameras and microphones all over the place. Expected release is in 2018 for Windows, Mac, Linux, PlayStation 4, and Xbox One.

Uncharted 4: A Thief’s End by Naughty Dog debuted footage of their new character, Nadine Ross (voiced by Laura Bailey). Nadine is one of two antagonists Nathan faces in his latest adventure, out to claim a mythical pirate artifact before he does. Perhaps we’ll get to have an actual unarmed duel?

Far Cry Primal by Ubisoft has a brand spanking new trailer featuring saber-toothed cats, wolves, bears, and pretty gameplay footage set in the daytime. Rather than an entire ecosystem out to murder us, the tables have seemingly turned as our protagonist is hailed as a beast master. Which leads us to ask: how many animal companions can we have active at any one time?

Quantum Break by Remedy Entertainment didn’t come bearing live gameplay but they did have a new trailer. The whole situation with time and pharmaceuticals they’ve got going on is really intriguing, and it certainly seems like a return to form for the original creators of Max Payne.

Rock Band VR by Harmonix and Oculus. There’s not much to be said, other than the game is set to release in 2016,  presumably together with the headset. Unfortunately there’s still no firm release date, so have this commercial featuring power metal band Dragonforce instead.

Shadow Complex: Remastered by Chair Entertainment is a side-scrolling Metroidvania that’s set to debut in 2016 for PC, PlayStation 4, and Xbox One. For this month only, PC players can download the game for free, as long as you’re willing to grab the Epic Games client along with it.

The Walking Dead Michonne by Telltale Games will be a three-episode look into the iconic swordswoman’s haunted past. It unfolds sometime between issues #129 and #139 of the comic book series and will be widely available in February 2016.

Telltale Games and Batman. Yes, it’s another Telltale production. After traipsing around in the world of Borderlands, the developer has now recalibrated their sights on Warner Brothers and DC Entertainment’s dark knight. This episodic series will be available for Windows, Mac, consoles, and mobile devices, although specific platforms or dates have yet to be announced. A full announcement teaser will be uploaded soon.

TRON RUN/r by Disney Interactive is an early-access endless runner that’s available on Steam right now. User reviews, while positive, state the game is “very light on content” at the moment so don’t go throwing money at the screen just yet.

Shaq-Fu: A Legend Reborn was successfully funded on Indiegogo in May last year. At the ceremony, Shaquille O’Neal took the stage to show off a world-premiere trailer for the game, which looks to be a decent arcade brawler. The official channel doesn’t have the video just yet so watch it over at IGN’s YouTube channel.

And there you have it. The Game Awards 2015 clocks in at about two hours, although there is a 30-minute pre-show reel that you might as well watch if you’re sitting for the whole thing. Whichever you choose, be sure not to miss Greg Miller’s winning speech or the heartfelt tribute to the late Satoru Iwata.

The full broadcast can be found at Twitch (YouTube’s copy has some audio issues at the time of writing).

Ade thinks there's nothing quite like a good game and a snug headcrab. He grew up with HIDEO KOJIMA's Metal Gear Solid, lives for RPGs, and is waiting for light guns to make their comeback.
Previous post Here are the PlayStation Awards 2015 winners
Next post SEGA and Incubate Fund invests millions in goGame