We Nearly Had a Star Wars Game with Darth Maul 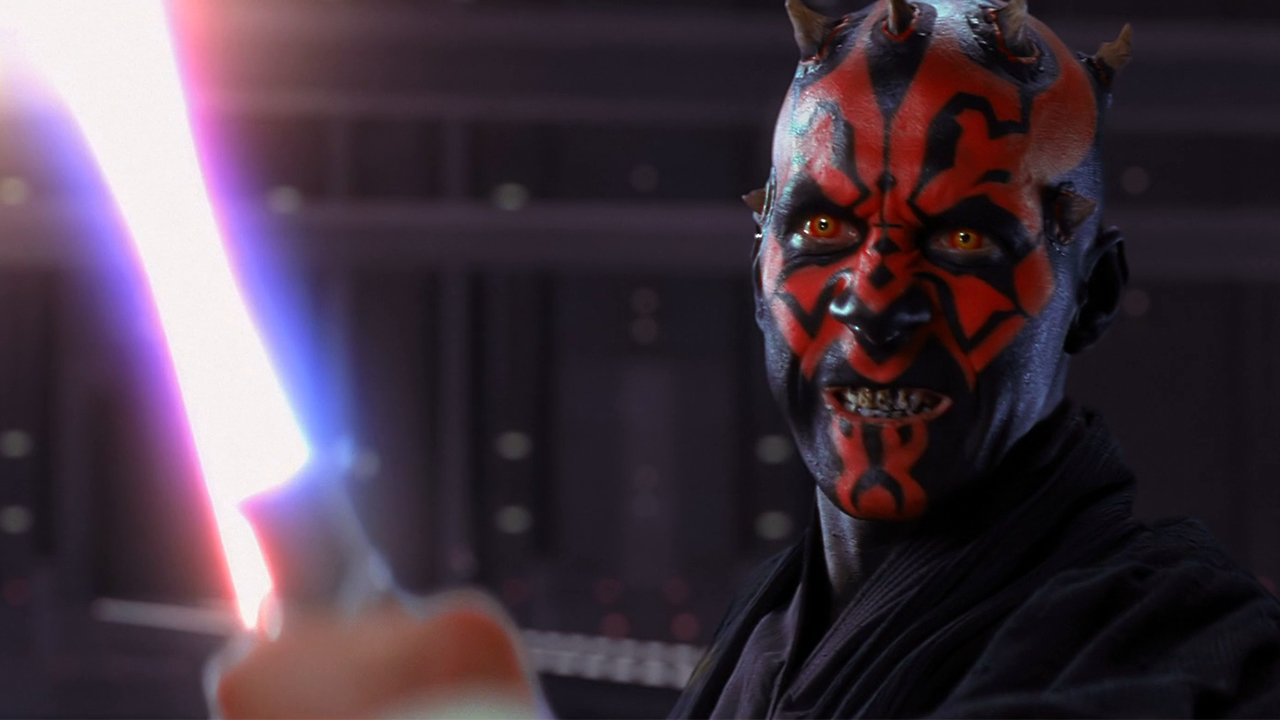 After LucasArt’s unfortunate closure, news of cancelled games have been slowly leaking online. This one in particular is sure to resonate among Sith fans out there, as it stars cult-favorite Darth Maul in what was supposedly a stealth action game.

The story comes from Game Informer’s May 2014 issue (via IGN), where anonymous developers spoke to the magazine about the game’s fate. (You’ll need a subscription to access it.)

Developed by Red Fly Studio, the Darth Maul title was originally conceived in 2010 as an origin story. However, LucasArts wanted it to link up with an upcoming season of animated TV series Star Wars: The Clone Wars, as it reintroduces the deadly Sith Lord who many had considered dead.

George Lucas then steered it in a whole new direction, inserting characters such as Darth Krayt and Darth Talon into the story.

LucasArts finally cancelled the game in 2011, after alleged plans of acquiring Red Fly fell through. Unfortunately, the cancellation also cost the development studio 70 of its employees.

According to Game Informer, one developer described Maul as “insanely powerful and deadly, but one or two hits will take you out.” Inspired by Rocksteady’s Batman: Arkham Asylum, it sounds as if the game would have showcased Maul’s true strengths far better than the movie ever did.

Gaming sleuth Superannuation managed to dig up a demo reel featuring what may very well be snippets of the game. The video has already been taken down but mirrors do exist.

On the other hand, maybe it’s for the best that this didn’t see the light of day. Red Fly Studio’s latest release, Teenage Mutant Ninja Turtles: Out of the Shadows, had a poor reception on Windows PC and Xbox 360.

We’ll never truly know what could have been but hey, at least we still have mods for the Jedi Knight series.

Game Informer has put up a post filled with amazing concept art. Thinking on this and the cancelled 1313 I now feel sad again.

Ade thinks there's nothing quite like a good game and a snug headcrab. He grew up with HIDEO KOJIMA's Metal Gear Solid, lives for RPGs, and is waiting for light guns to make their comeback.
Previous post Kingdom Under Fire II Looks Better on PS4, Discussions Underway for Xbox One
Next post Fly to the Moon in Borderlands: The Pre-Sequel