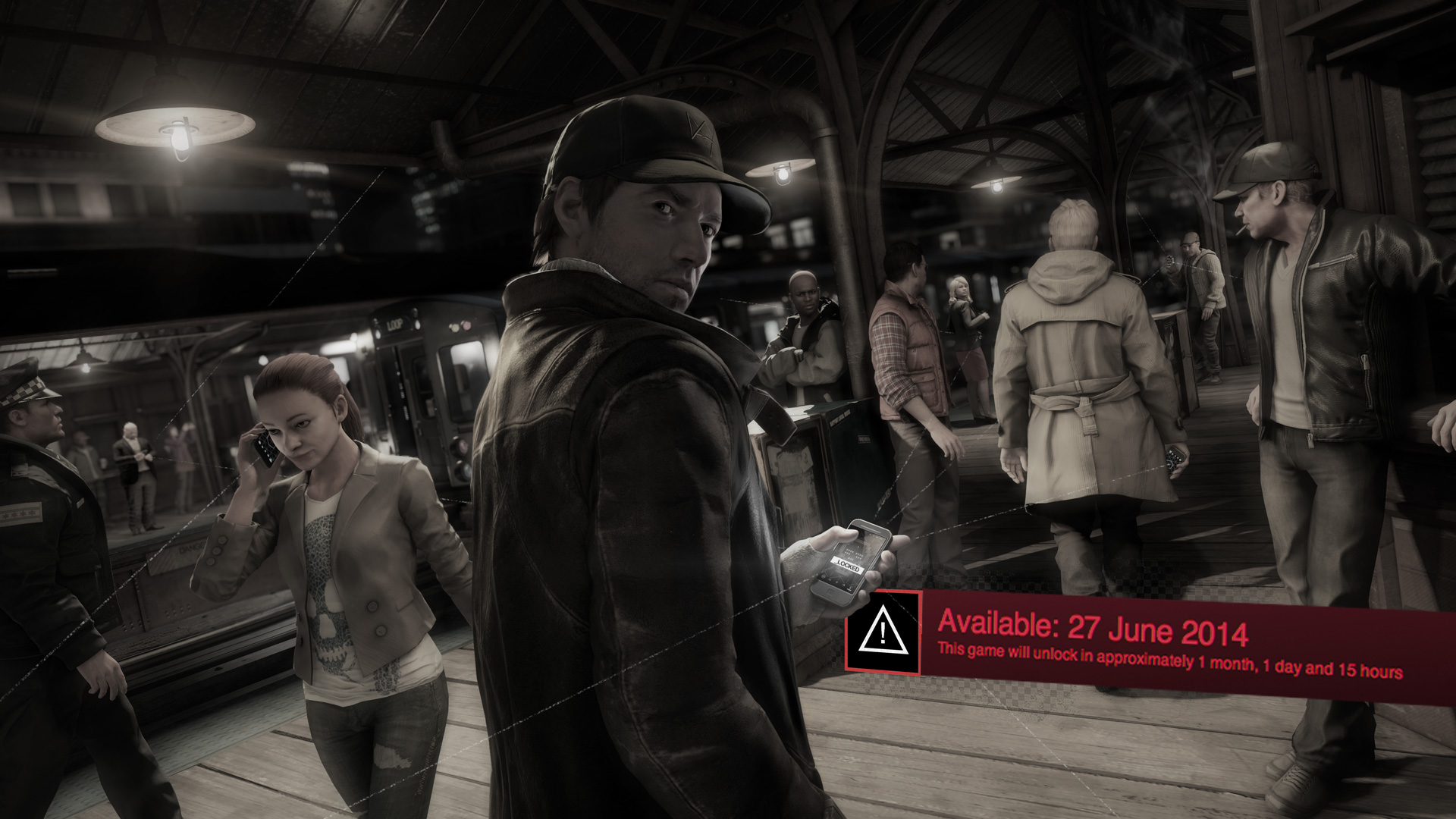 The PC version of Watch_Dogs has been pushed to a June 27th release, more than a month after its intended release date, after Ubisoft Singapore delays the Southeast Asian version of the game sold through digital distribution platforms here.

In what appears to be a change that happened overnight, the Steam and Origin listings for Watch_Dogs is emblazoned with a “27 June 2014” date of availability, while the physical console versions, release for the Asian market, remain unaffected.

“We are really sorry this happens like that. Steam doesn’t allow us to put multiple versions of the game on its platform, which is regional, not only focused on Singapore… so we need to put the version that everybody can play…I am going to send your feedback to the team in charge so that they take into account your experience, so that we can improve.”

A rush of angry gamers who spent the time preordering the game in advance only to have to play the waiting game have taken to the Ubisoft Singapore Facebook page to voice their outrage. The delay looks to be caused by the need for the regional translations for the game and the need for it to be inclusive for all gamers in the Southeast Asian region. The delay affects the Thai, Malaysian, Singapore and Philippines version of the digital distribution. Notably, the digital version of Watch_Dogs is not listed on the PlayStation Store or Xbox Live Marketplace.

As noted by several comments from the Facebook post, Steam and Origin allows players to get a refund on their pre-order through dissatisfaction. If it comes to that, find the link for refunds under your Recent Purchases list on the respective digital distribution platforms.

We’ve reached Ubisoft Singapore for comment on this matter, and hopefully will hear back from them soon.