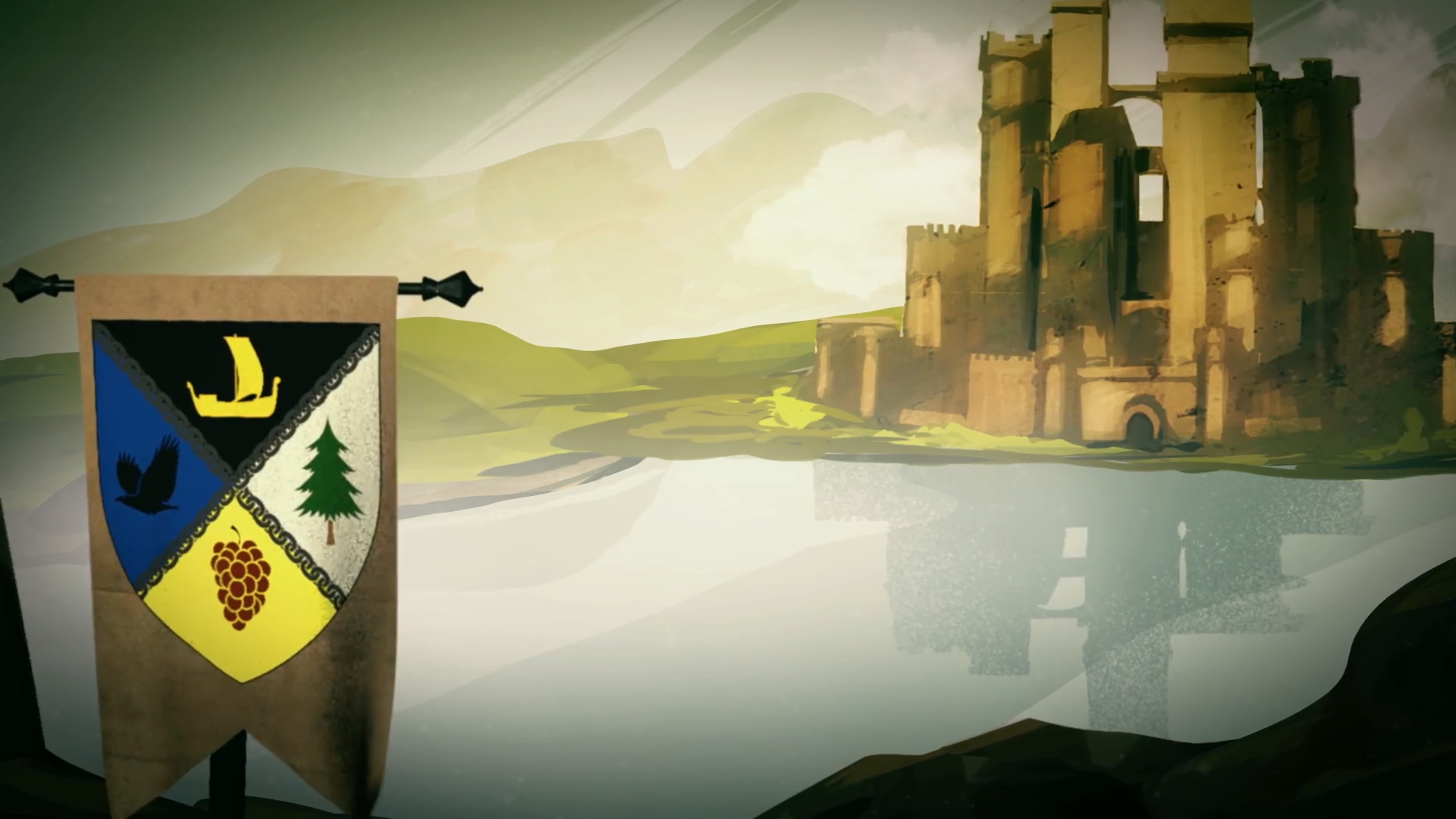 Season 7 may be over but there’s still more Game in Thrones in store. We don’t mean next year’s continuation but Game of Thrones Conquest & Rebellion: An Animated History of the Seven Kingdoms. This 45-minute special, a retelling of Aegon Targaryen’s exploits, is slated as one of the many bonuses for the Season 7 Blu-ray and DVD set releasing in December. To make us want it, HBO has released the first chapter on YouTube.

While not a full-blown animation such as Netflix’s Castlevania, the style and presentation is a fitting choice for the narrative piece. Here’s the official description (via Wiki of Thrones):

From the Game of Thrones realm comes the never-before-seen story of the tumultuous events that shaped the world of Westeros for thousands of years before the series start.

As with past physical sets, the Season 7 release packs plenty of additional lore and contextual information to sate any ravenous fan’s appetite. For starters, the audio commentaries and in-episode guides (Blu-ray exclusive) are a great excuse to rewatch the entire season. Beyond that, there’s the animated history mentioned above plus a two-part featurette on the art department’s work to bring Westeros to life. Hopefully that should tide most fans over until Season 8’s premiere.

Ade thinks there's nothing quite like a good game and a snug headcrab. He grew up with HIDEO KOJIMA's Metal Gear Solid, lives for RPGs, and is waiting for light guns to make their comeback.
Previous post Call of Duty: WWII PC beta coming in late-Sep
Next post Support your favorite local game with the IMGA SEA Public Choice Award