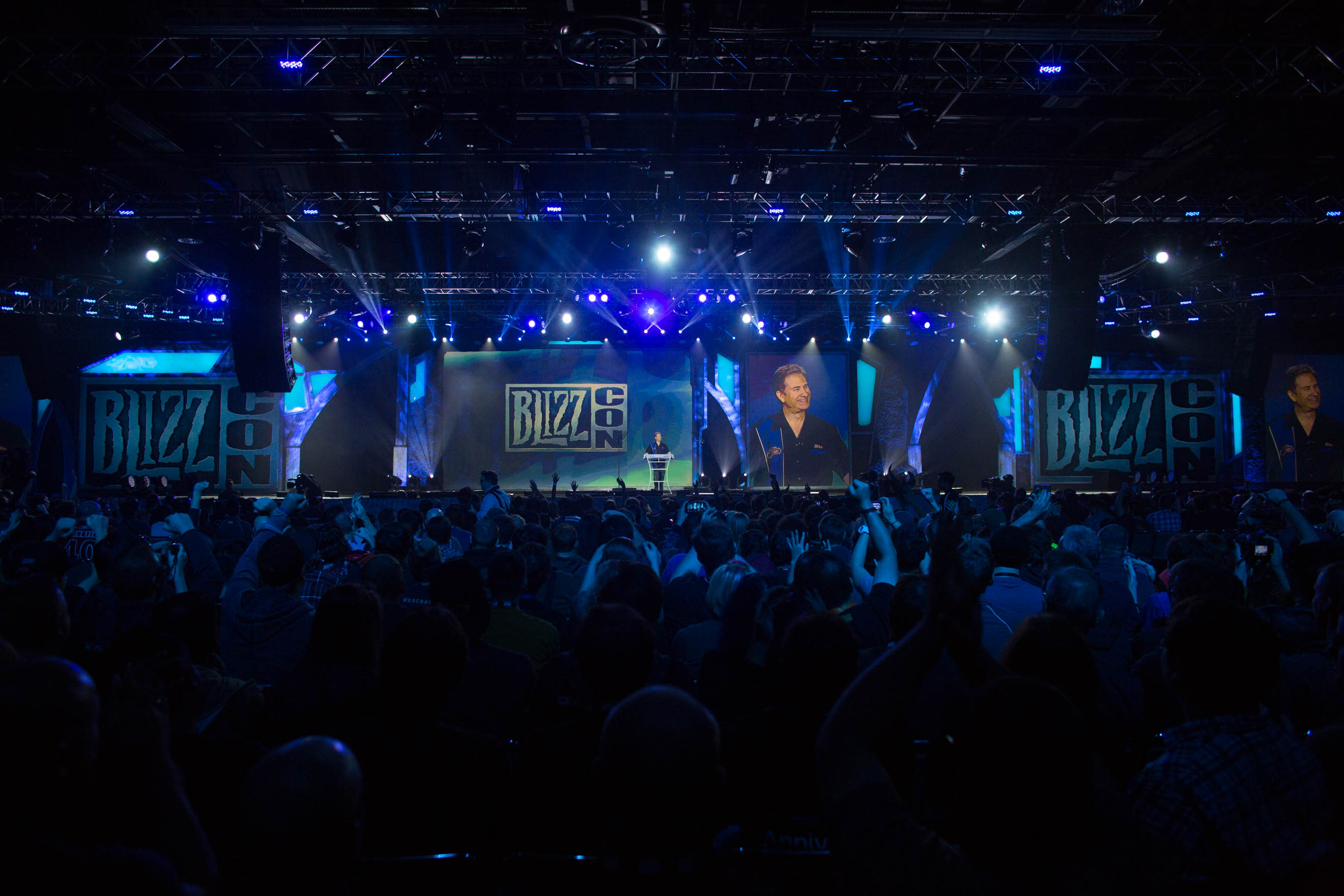 Blizzard Entertainment’s annual convention is upon us once again, delivering new reveals, insight, and tournaments related to all of their current gaming properties. For BlizzCon 2016, fans are invited to watch the opening ceremony live on the official website for the low, low cost of nothing.

The hour-long ceremony is scheduled to start at 2AM Singapore time on 5 November. If it’s anything like last year’s, the segment will be short on theatrics but full of updates for games such as Overwatch, Hearthstone: Heroes of Warcraft, World of Warcraft and more. Here’s the link for it.

Also free to watch are the various eSports tournaments taking place across both days, all of which are at a world-level caliber. To name just two of them, there are the StarCraft II World Championship Series Global Finals and the Heroes of the Storm Fall Championship.

Accompanying those and others are a pair Hearthstone exhibition matches as well as the StarCraft II SHOUTcraft Kings tournament, the latter being an on-going effort by John “TotalBiscuit” Bain.

Naturally, this begs the question: what isn’t free? Locked behind the US$39.99 (S$56) BlizzCon Virtual Ticket are plenty of developer panels, in-depth interviews and community events spread across two HD streaming channels – yes, the schedule is that packed. And with this being Diablo’s 20th anniversary, you sure as hell can bet that they have something lined up for it.

Other perks for the Virtual Ticket include in-game goodies and access to the closing ceremony, starring everyone’s beloved pop parodist, “Weird Al” Yankovich.

US$39.99 isn’t an insignificant sum of money – especially considering the holiday release season we’re in at the moment – but diehard Blizzard fans probably wouldn’t want to miss out on some, if not all, of the action.

For reference, here’s what the 2015 opening ceremony looked like:

Ade thinks there's nothing quite like a good game and a snug headcrab. He grew up with HIDEO KOJIMA's Metal Gear Solid, lives for RPGs, and is waiting for light guns to make their comeback.
Previous post Call of Duty: Infinite Warfare outlines side missions, YOLO mode and more
Next post BlizzCon 2016: New character Sombra comes to Overwatch test servers next week