Warcraft Movie to Debut in Late 2015 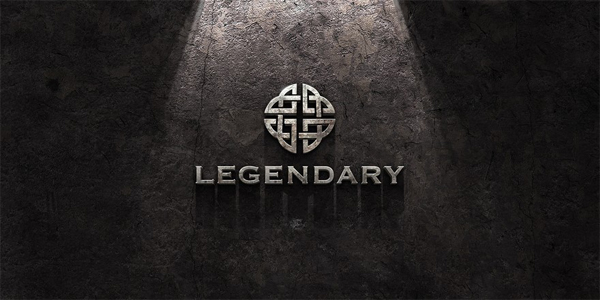 Legendary Pictures has announced that the Warcraft movie will be released by Universal Pictures on Friday, 18 December 2015. Unless that isn’t a worldwide premiere, we can expect it to hit local theatres around the same time too.

In the director’s seat Is Duncan Jones, whose recent work includes Moon (2009) and Source Code (2011). Both sci-fi movies have gotten their fair share of praise, and Jones himself is positive he can take on the challenge of bringing a fantasy, video game world to life.

So the gauntlet was thrown down ages ago: Can you make a proper MOVIE of a video game. Ive always said its possible. Got to DO it now! 😉

Helping him is scriptwriter Charles Leavitt, notable for writing dramas such as Blood Diamond (2006) and The Express (2008). Producers include Charles Roven and Alex Gartner for Atlas Entertainment, while Thomas Tull and Jon Jashni will represent for Legendary. Blizzard’s Chris Metzen is signed on as co-producer. The plot and cast are still a mystery.

The movie reportedly flaunts a budget of US$100 million but it’s easy to see that well drying up really fast when Hollywood-level CGI gets involved. With a deadline set, shooting begins in January next year.

It’s good to see the project chug along after years of stalling. However, as with all video game adaptions to the big screen, one important question remains: will it turn out to be any good? If the teaser a few months back is anything to go by (when it was still tied to Warner Bros.) then I think we can play with some level of enthusiasm.

Ade thinks there's nothing quite like a good game and a snug headcrab. He grew up with HIDEO KOJIMA's Metal Gear Solid, lives for RPGs, and is waiting for light guns to make their comeback.
Previous post Grand Theft Auto Online Goes Live
Next post A Sale for Those Not on Steam