Home / Latest / On The Interwebs / Visual: A Brief History of Nintendo

Visual: A Brief History of Nintendo 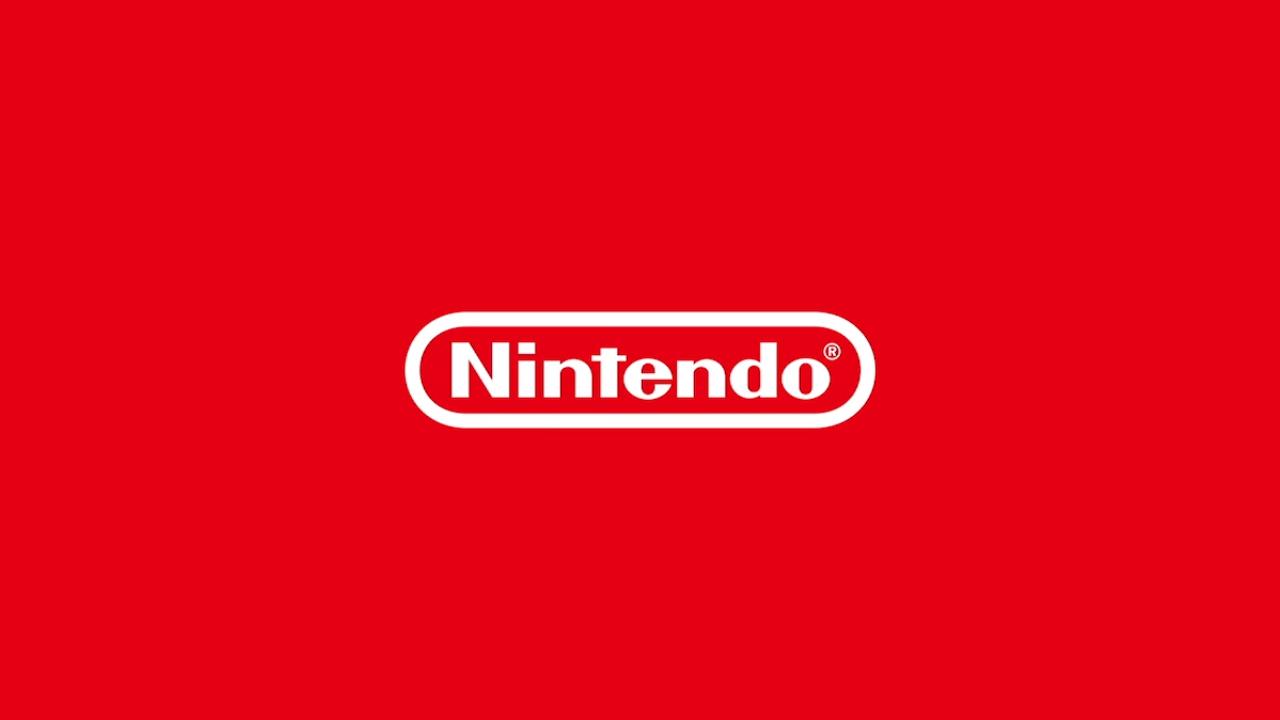 Nintendo is a storied company with roots extending all the way to 1889. Back then, they specialized in hanafuda playing cards, even becoming the first in Japan to use plastic in their production. By the 1950s, then-president Hiroshi Yamauchi began experimenting with other ventures, one of which led to a stint with toys. That phase birthed the Kôsenjû series of light gun products, eventually leading to video games. The explosive popularity of the Famicom / Nintendo Entertainment System and Super Mario Bros. have made them the household juggernauts that they are today.

It’s an important reminder that their entire existence revolves around play, which explains the family- and wallet-friendly approach to video games. In celebration of their latest product, the Nintendo Switch, we’ve decided to share a little visual by “Data Hunter” Tom Christian (courtesy of Tableau).

The interactive visual presents an overall look at Nintendo’s video game history, starting with their debut success with Game & Watch. Simply hover your cursor over select elements for more information.

Ade thinks there's nothing quite like a good game and a snug headcrab. He grew up with HIDEO KOJIMA's Metal Gear Solid, lives for RPGs, and is waiting for light guns to make their comeback.
Previous post Disney Crossy Road launches in SEA with real-time multiplayer
Next post HyperX Alloy FPS Gaming Keyboard Review: No, you don’t need millions of LED colors