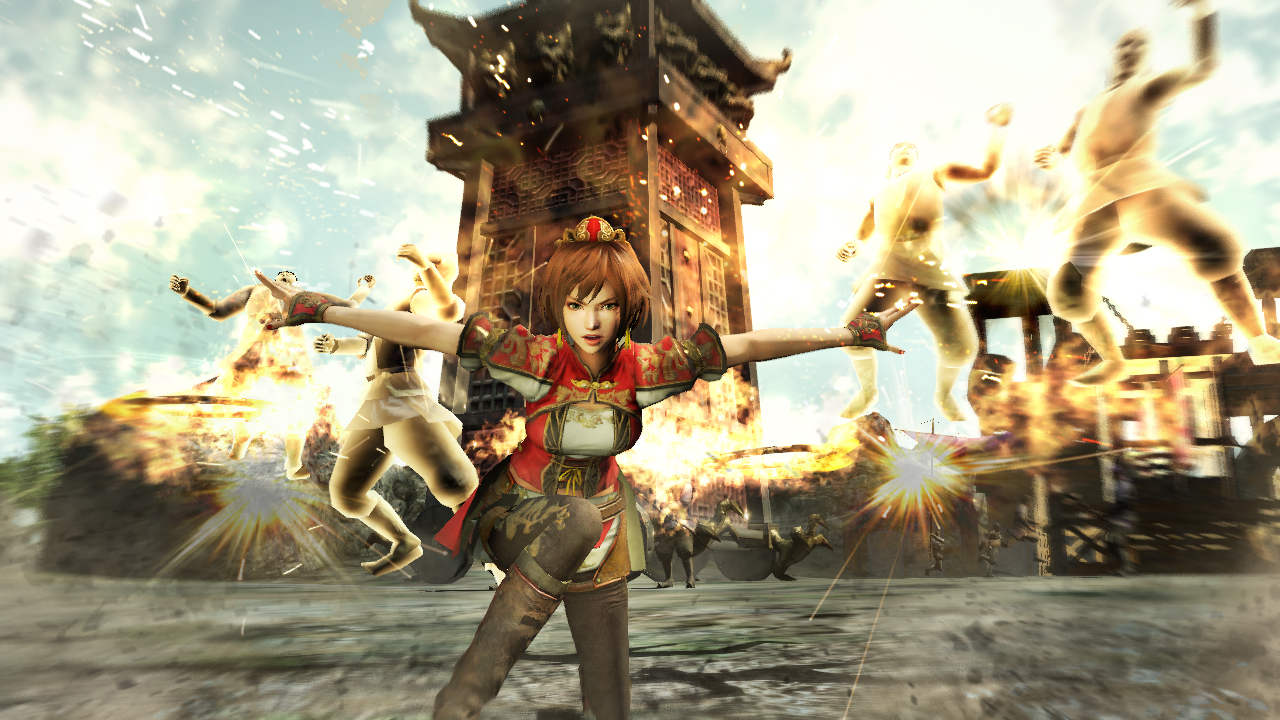 Japanese publishers are starting to get comfortable with overseas PC releases it seems.

On one hand we have Sega announcing that the brilliant strategy RPG Valkyria Chronicles will head to PC on 11 November for a reasonable SG$20 on Steam. Originally released in 2008 for the PlayStation 3, this little wonder didn’t make waves on sales charts but resonated strongly with those who did play it, garnering praise for its cast of characters and hybrid tactical gameplay.

The PC version will come bundled with all the DLCs and can be pre-ordered now. Getting it early on Steam will net you a $2 discount to boot.

On the other hand we have Koei Tecmo with Dynasty Warriors 8: Empires, set for a concurrent PC, PS4, PS3 and Xbox One release on 27 January. Some of the new features include “deep customization of warriors, horses and armies, or even the creation of an original character in dynamic battlefields that evolve with environmental changes.”

On the surface the game looks a lot like Dynasty Warriors but Empires changes things up quite a bit, notably adding a different kind of campaign. Here you can either forge your own path with an original character or experience history via one of the legendary heroes.

“Whether choosing from Liu Bei, a provincial ruler forced to wander the land in search of a home or Lu Bu, an egotistical warrior who moves from one betrayal to another in search of his own glory, players are swept up in the drama of warfare.”

Naturally, we have to ask: Would you rather fight a tank or a streak of tigers?

Ade thinks there's nothing quite like a good game and a snug headcrab. He grew up with HIDEO KOJIMA's Metal Gear Solid, lives for RPGs, and is waiting for light guns to make their comeback.
Previous post GameStart 2014: Going Little and Big in LittleBigPlanet3
Next post Review: Borderlands: The Pre-Sequel (PC)