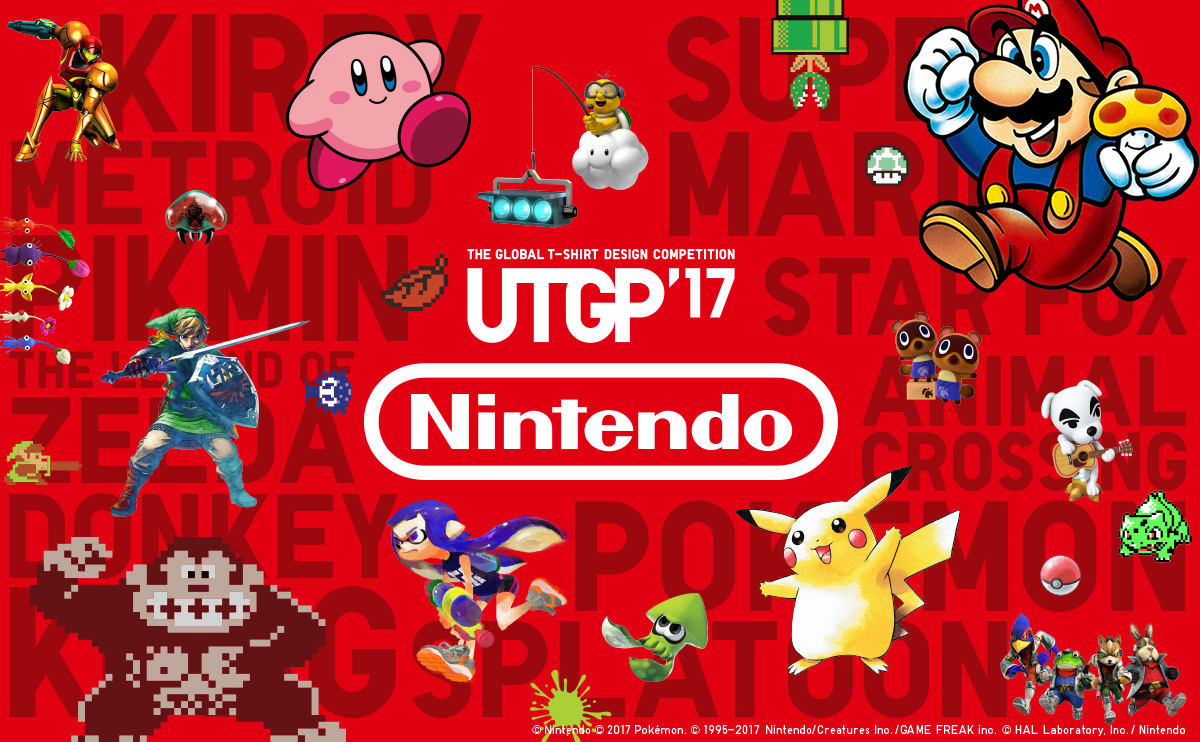 As you figure out which of these new threads to add to your collection, consider the piece below: It’s the only Singaporean design to have made the cut, joining a list dominated by Japanese submissions.

Created by Tay Lianwei, who goes by “TayLary” online, the T-shirt sports a simple motif featuring key Nintendo characters Mario, Princess Peach, Donkey Kong, and Bullet Bill, along with a series of multi-colored platforms. It’s a busier design compared to what UNIQLO normally releases under their graphic T-shirts range. Even so, it clearly managed to catch the attention of the judging panel, which included iconic video game designer Shigeru Miyamoto.

The other winning designs feature Nintendo franchises such as The Legend of Zelda, Pokémon, and Splatoon among others. You may view the whole line-up here.

UNIQLO’s UTGP competition has been kicking around since 2005 and remains open to anybody around the world. Last year’s theme was Star Wars, which also had a winning entry from Singapore.

Ade thinks there's nothing quite like a good game and a snug headcrab. He grew up with HIDEO KOJIMA's Metal Gear Solid, lives for RPGs, and is waiting for light guns to make their comeback.
Previous post The Witcher Saga is coming to Netflix with author Andrzej Sapkowski on board
Next post WipEout Omega Collection coming to PS4 on 6 June