Home / Latest / Business / Twitch Picked Up By Amazon For $970mil

Twitch Picked Up By Amazon For $970mil 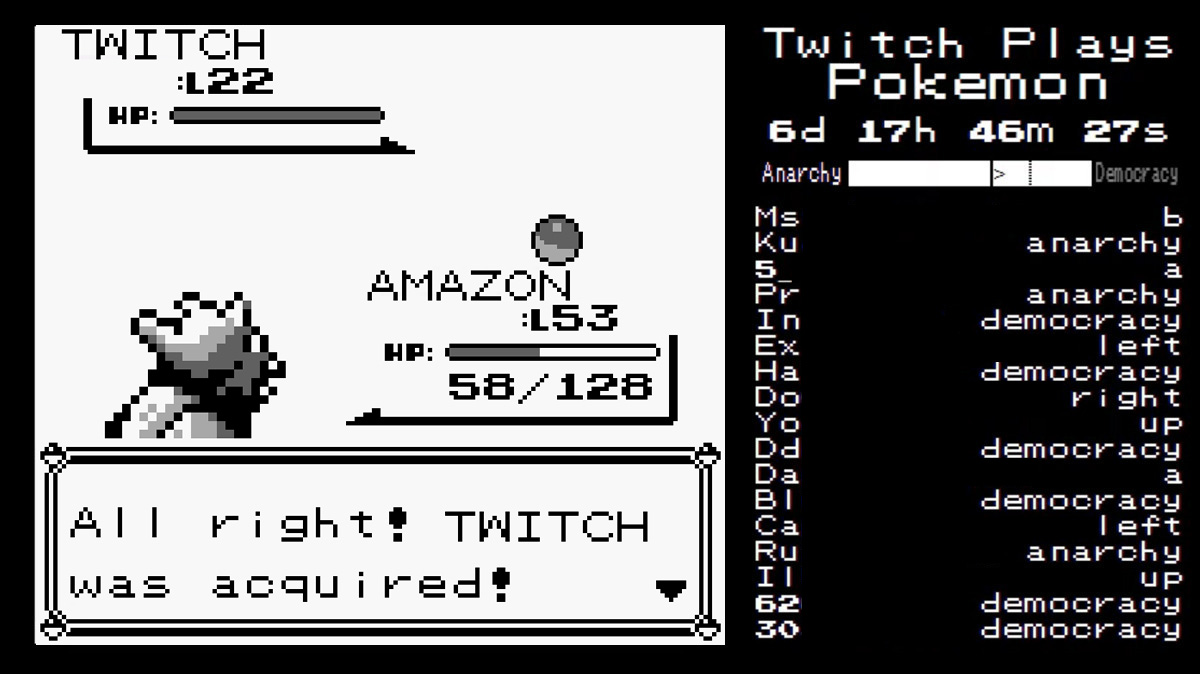 I must have missed something when I last heard that Google was in talks to acquire video streaming service Twitch, going so far as to believing the billion-dollar deal was made, but that has fallen through. Instead, news breaks today that Amazon has acquired Twitch for US$970 million.

Twitch, formerly justin.tv, is a live streaming platform most commonly used for videogame broadcasts featuring competitions or live playthroughs. One such video that gathered a whole lot of attention earlier this year was “Twitch Plays Pokemon”. The service is also utilised by some home gaming consoles such as the Xbox One and PlayStation 4.

Being a giant online store that deals with everything from electronics to groceries, you might think that Amazon’s acquisition is an odd move, though we tend to forget that Amazon has a relatively comprehensive suite of web services that range from cloud storage to virtual cloud servers. Amazon also revealed their foray into console-like gaming on living room screens with their new Android-powered Amazon Fire TV, earlier this year.

After a slew of YouTube-like updates in terms of content restrictions and filtering of copyrighted music in August, many were led to believe that Google, parent company of YouTube, which we all know as the world leader in cat video streaming, sealed the deal, although that didn’t quite happen.

The acquisition by Amazon will complete in the second half of this year. What changes this will bring to Twitch remains uncertain.