The Witcher 2 Free for Xbox 360 on Games with Gold 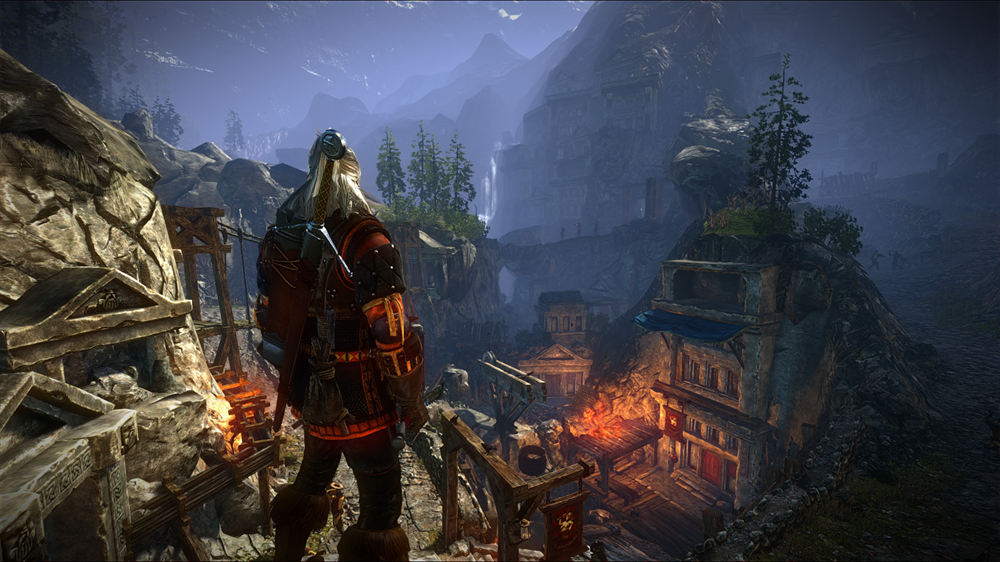 RPG fans are undoubtedly looking forward to CD Projekt RED’s The Witcher 3: Wild Hunt, due to release on 19 May 2015. Being the largest entry in the series there’ll be plenty of content for players to explore, but there’s just so much lore and backstory to the franchise it’ll be a waste not to experience what came before it.

Along comes Microsoft to the rescue: January’s Games with Gold offer includes a copy of The Witcher 2: Assassins of Kings. Not only is it an amazing game in and of itself, it also stands as a great example of a PC-to-console port in recent memory. CD Projekt RED basically went and dug through the code again for optimization, adding loads of new content along the way.

And that was the gory assassination of King Demavend of Aedirn.

Four months should be more than enough to comfortably stalk through Assassins of Kings, leaving you prepped and ready for the challenges in The Wild Hunt.

If you’re wondering just what on earth a Witcher is in the first place, then the following video should prove somewhat useful.

The Witcher videogames are just one of the many adaptations of Polish author Andrzej Sapkowski’s fantasy novels – give the English translations a chance if you come across them.

Ade thinks there's nothing quite like a good game and a snug headcrab. He grew up with HIDEO KOJIMA's Metal Gear Solid, lives for RPGs, and is waiting for light guns to make their comeback.
Previous post Rockstar Delays GTA V PC to 24 March
Next post Infestation: Survivor Stories Heading to Southeast Asia