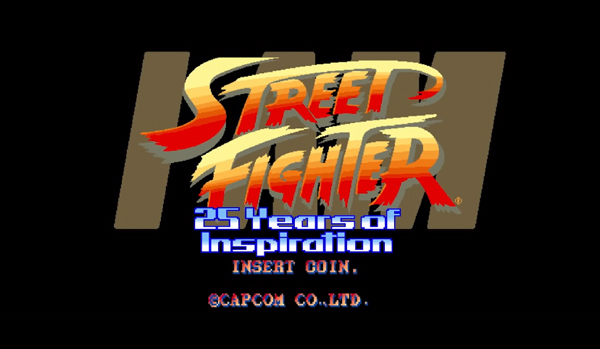 Capcom has released an hour-long documentary titled “I Am Street Fighter – 25 Years of Inspiration” last weekend, nearly lost in the tide of excitement from PAX Prime and STGCC. They’ve also been generous enough to upload it on YouTube, so you’ll find the entire video embedded down below.

The documentary isn’t long enough to cover all aspects but it’s interesting nonetheless. We get to hear from the likes of Katsuhiro Harada, game director and chief producer of the Tekken series. We also hear from the folks behind the EVO Championship Series, which eventually leads to Daigo “The Beast” Umehara and other professional gamers appearing on camera.

All this leads me to question whether Capcom will have a documentary for the other games celebrating its 25th anniversary. I’m doubtful but one for Mega Man sure would be nice (at least there’s Mighty No. 9, which you really should check out). Perhaps there should be one for EVO too, if videos like this are anything to go by.

Ade thinks there's nothing quite like a good game and a snug headcrab. He grew up with HIDEO KOJIMA's Metal Gear Solid, lives for RPGs, and is waiting for light guns to make their comeback.
Previous post Broken Age Sure Has Fine Voice Talents
Next post Garena Wants To Send You to the Manchester Derby For Free