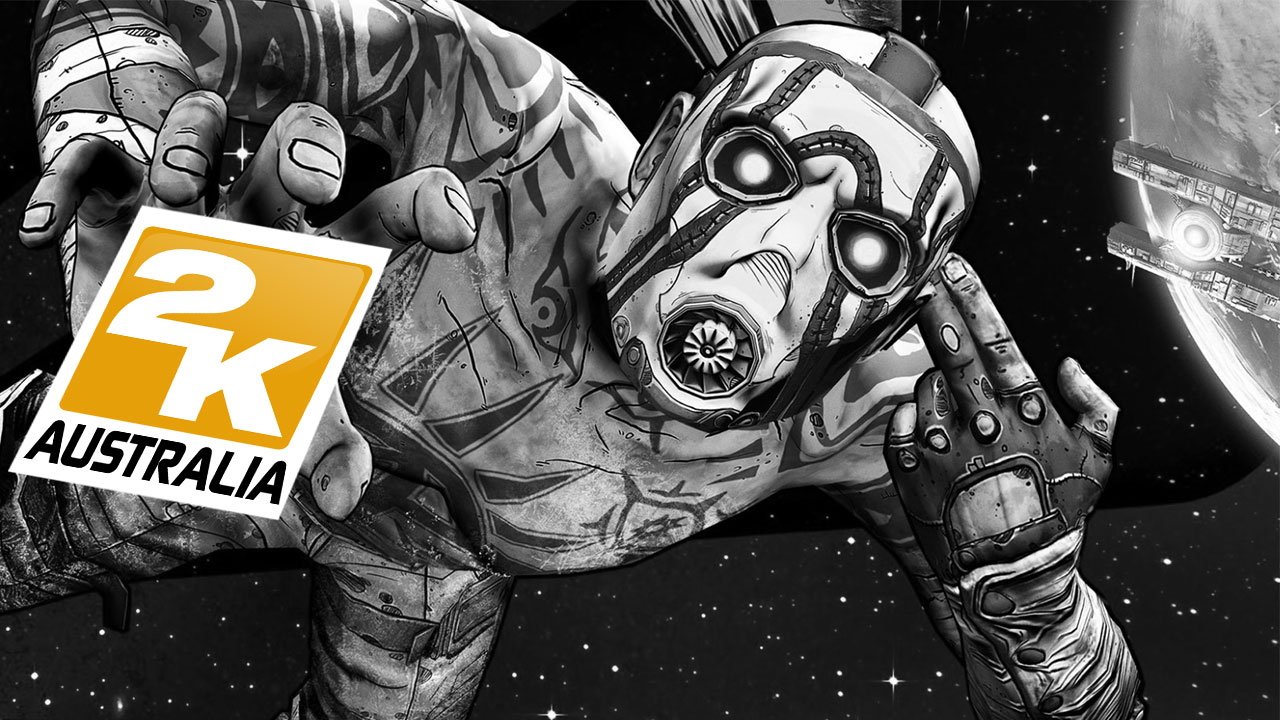 In what comes as a shock to the entire gaming sphere, Kotaku Australia reports that Canberra-based studio 2K Australia is closing down.

Sources revealed that all staff were let go and that high operating costs were the cause for closure. 2K later issued a statement to Kotaku Australia that basically confirms this, saying they they’ve begun the closure process “in order to better manage ongoing development costs while improving the working proximity of our creative teams.”

2K Australia was the last major studio in the country and its absence will no doubt sting. The suburban Canberra is home to an Academy of Interactive Entertainment campus, a game design school, and the studio’s last release, Borderlands: The Pre-Sequel, employed plenty of local voice talent.

With nobody else filling the vacuum and prospective startups lacking government support – the Australian Interactive Games Fund was abolished in July 2014 with $10 million remaining (via The Sydney Morning Herald) – things do seem a little bleak. However this does not spell the death of the industry, as focus now shifts to Brisbane and Melbourne where a number of indie studios and gaming-related companies reside.

2K Australia began life as Irrational Canberra back in 2000. Under the Irrational Games brand they helped create Freedom Force, Tribes: Vengeance, SWAT 4, and the internationally-acclaimed BioShock series. Their reputation took a dip when it joined 2K Marin to develop The Bureau: XCOM Declassified in 2013, but later managed to redeem themselves with Borderlands: The Pre-Sequel.

At least they managed to end it all with a bang – I now fully expect the moon’s colonists to have ozzie accents.

Ade thinks there's nothing quite like a good game and a snug headcrab. He grew up with HIDEO KOJIMA's Metal Gear Solid, lives for RPGs, and is waiting for light guns to make their comeback.
Previous post Guitar Hero Live Reboots Franchise with Huge Changes
Next post Pre-Register for LINE Dragonica Mobile and Get a Gift Pack