The History of the Power Glove in 27 Minutes 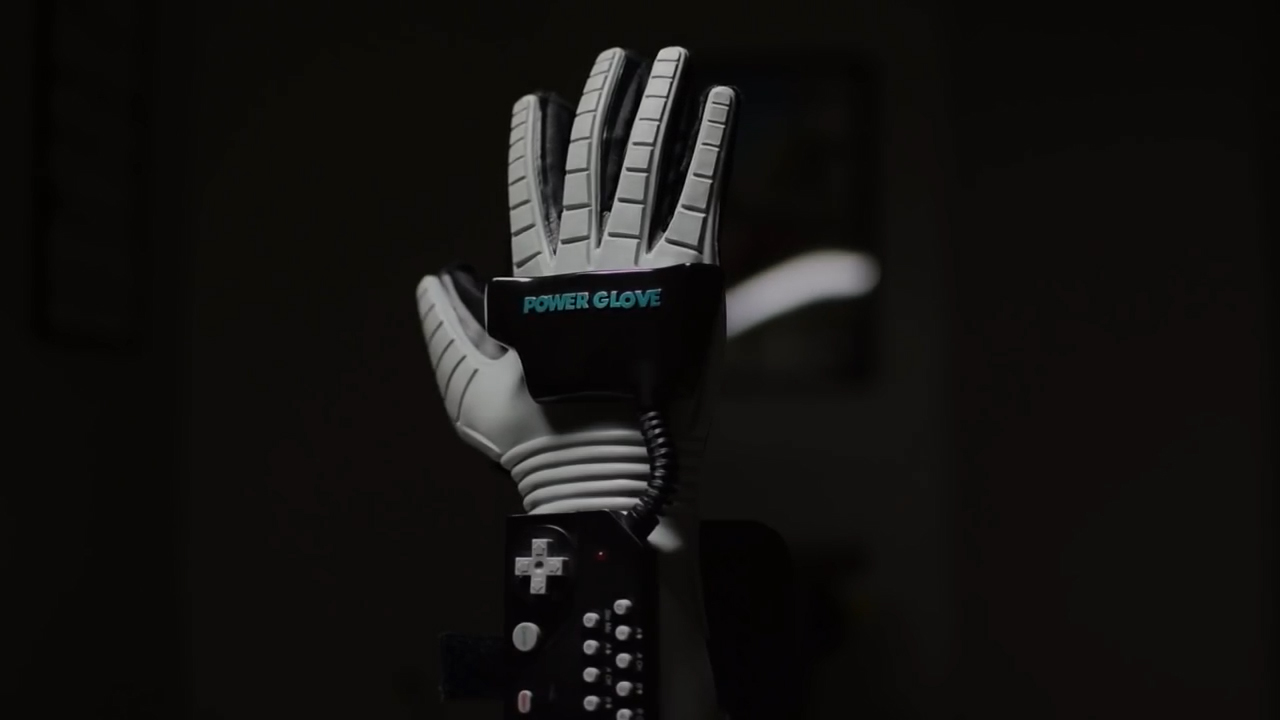 As the world edges closer to a new forefront in virtual reality, it’s apt to stop and look back on one of videogaming’s past attempts: the Power Glove. While ultimately a commercial failure, the Power Glove has transcended into a cultural icon featured in music, film, and even other games. How did it all get started?

YouTuber Norman Caruso, better known as the Gaming Historian, has put together a 27-minute long video that covers the Power Glove’s predecessors, its inception as a Nintendo product by Mattel, and how it sparked industry interest in motion controllers.  Like the rest of his channel it’s both informative and well-produced; while there are no interviews it does adequately highlight the people instrumental in the Power Glove’s development.

If you vaguely remember there being a Kickstarter for something to this effect then you’re not alone! Unfortunately, The Power of Glove documentary isn’t ready just yet – now that one has interviews – so this video will do nicely for now. Just don’t hop on eBay afterwards because listings for new boxed copies still exist.

Ade thinks there's nothing quite like a good game and a snug headcrab. He grew up with HIDEO KOJIMA's Metal Gear Solid, lives for RPGs, and is waiting for light guns to make their comeback.
Previous post Pre-Registration Opens for Chain Chronicle Version 2
Next post The PS4 finally gets its Version 3.0 update