The GDC Awards’ animated tribute to the late Satoru Iwata 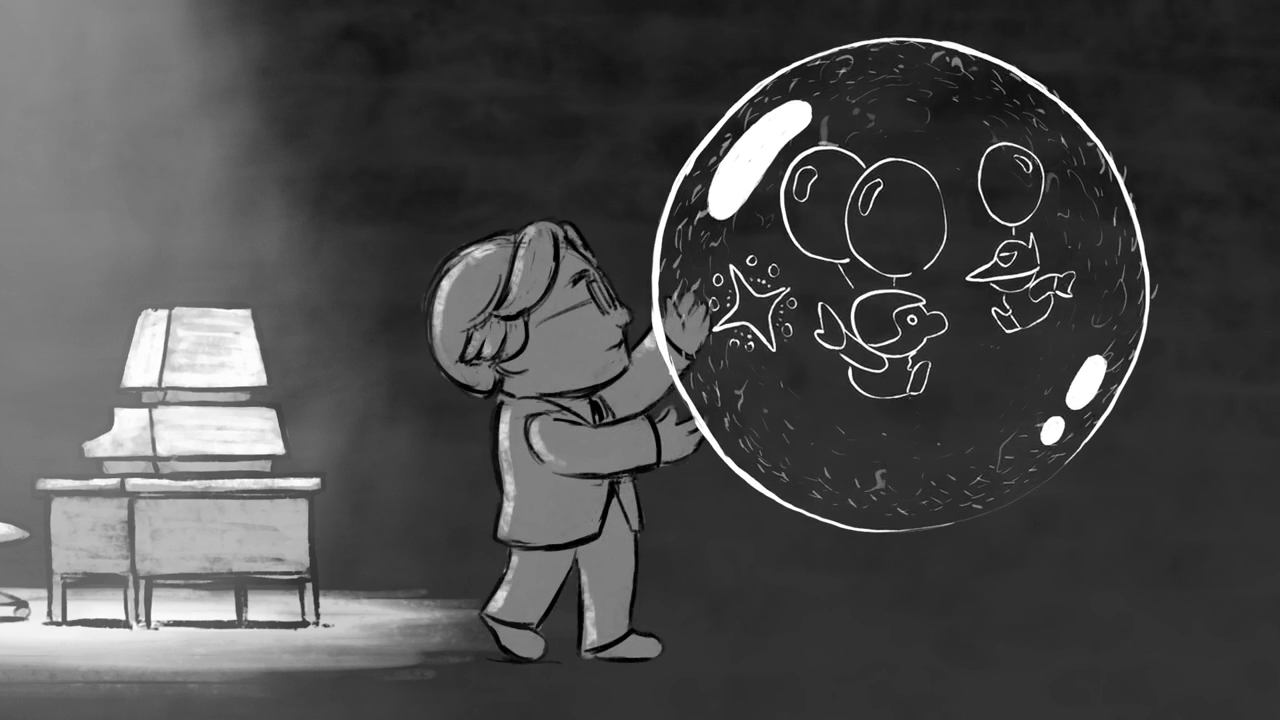 The passing of Nintendo CEO Satoru Iwata resonated the world over last year, and many have offered tribute to one of video gaming’s most important figures. Now, the Game Developers Choice Awards have chipped in with a touching tribute of their own, reminding us that the man’s myriad accomplishments were all driven by a love for games.

On my business card, I am a corporate president. In my mind, I am a game developer. But in my heart, I am a gamer.

Last year, GDC uploaded the full 2005 keynote by Iwata titled “Heart of a Gamer.” It’s one hour long but certainly worth a listen as he delves into his history and the philosophy of his craft.

For some added context, this speech was held mere months after the Nintendo DS debuted to overwhelming success, going on to become the second-best-selling console of all time.

As for the GDC Awards itself, Game of the Year went to CD Projekt Red’s The Witcher 3: Wild Hunt whereas the most number of awards went to Sam Barlow’s Her Story (Innovation, Best Narrative, and Best Handheld/Mobile Game).

Ade thinks there's nothing quite like a good game and a snug headcrab. He grew up with HIDEO KOJIMA's Metal Gear Solid, lives for RPGs, and is waiting for light guns to make their comeback.
Previous post Razer Core may just be the ultimate home companion for notebooks
Next post Impressions: Quantum Break is fun, captivating, and risky