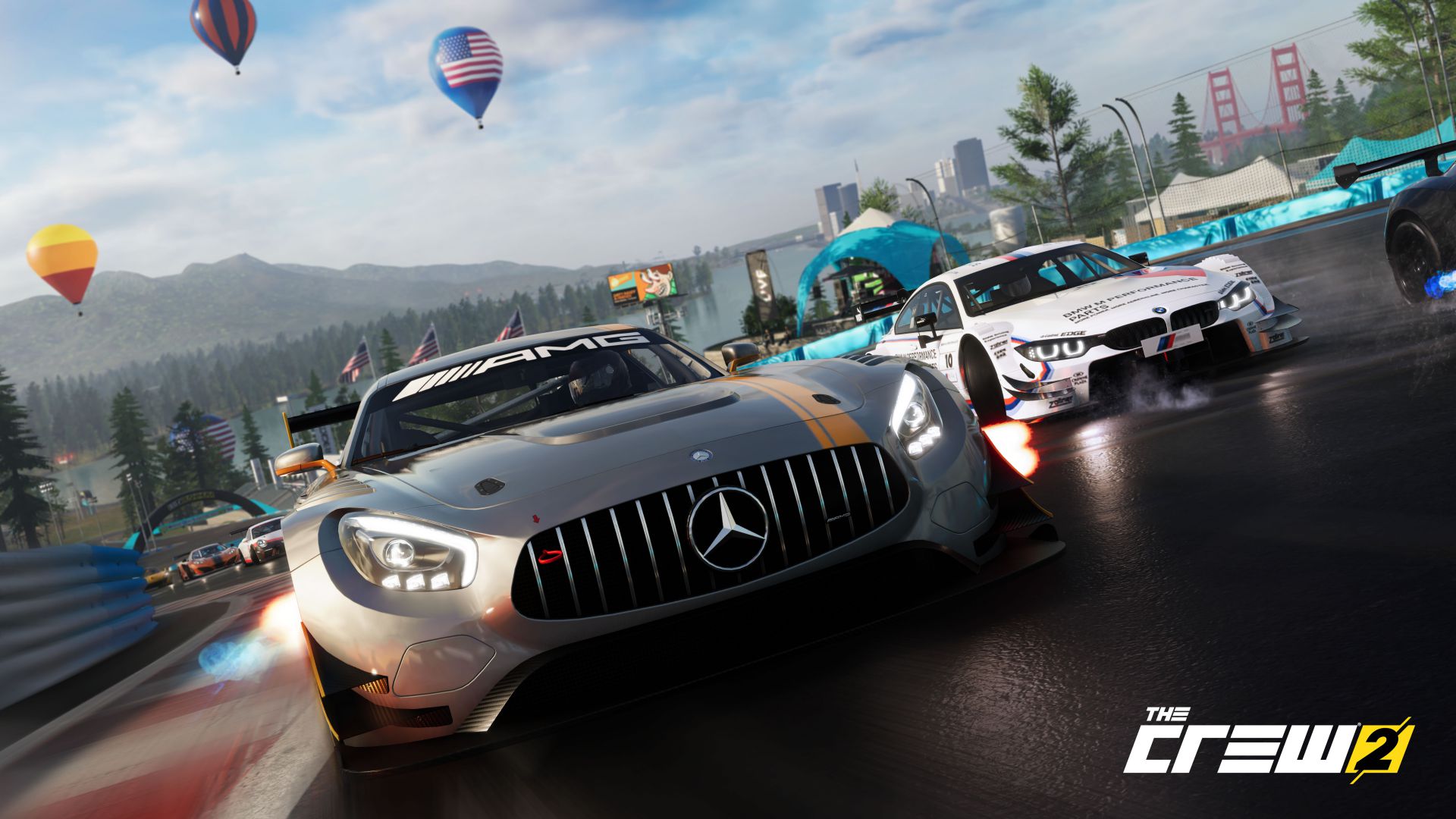 Prepare to get behind the wheel of  The Crew 2 later this month. Ubisoft has announced a closed beta spanning five days, from 31 May to 4 June, for PC, PlayStation 4, and Xbox One.

Testers get to indulge in all of the game’s race disciplines across land, sea, and air, as well as explore the first level of progression available. You’ll get to see the “fully redesigned USA” in its entirety too, with the new Fast-Fav feature letting you instantly switch to another vehicle type. Ubisoft says there won’t be any load times or barriers once you’re on the map. Developed by Ubisoft Ivory Tower, the open-world racing game has its formula retooled to focus less on the story and more on motorsports. Cars are obviously making a return but joining it are boats and planes, on top of the bikes and monster trucks that were added in a DLC for the first game. These vehicles are all categorized into four “race disciplines” for The Crew 2, namely Street Race, Rally Raid, Powerboat, and Aerobatics.

The Crew 2 is scheduled to launch on 29 June. Here’s a look at the Collector’s Edition and the various pre-order bonuses.

Ade thinks there's nothing quite like a good game and a snug headcrab. He grew up with HIDEO KOJIMA's Metal Gear Solid, lives for RPGs, and is waiting for light guns to make their comeback.
Previous post Call of Duty: Black Ops 4 will have its own battle royale mode called Blackout
Next post Watch the Hearthstone Championship Tour APAC Summer Playoffs this weekend