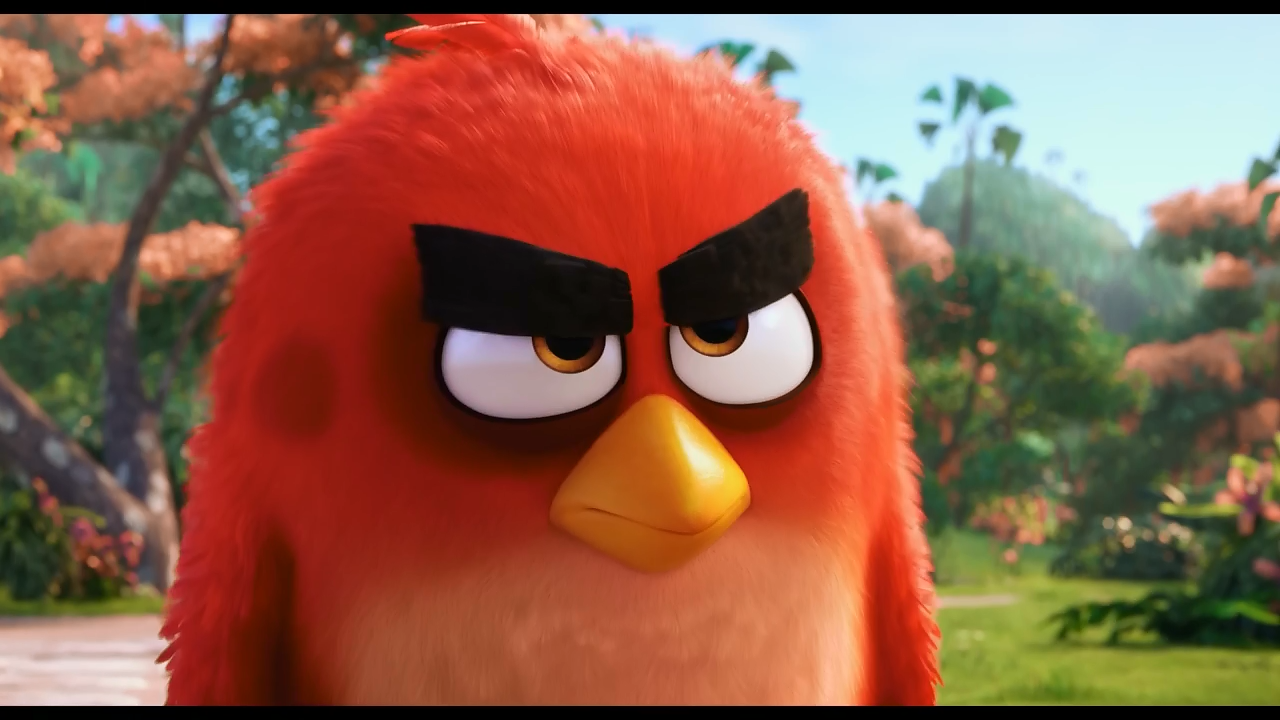 Sony, Colombia Pictures and Rovio Entertainment have released a teaser trailer for The Angry Birds Movie and hey, it doesn’t look too bad.

Slated for a summer 2016 release, the movie supposedly tells us why the birds are so angry in the first place. The entire premise behind the original game is that pigs steal eggs and the flightless birds retaliate by catapulting themselves. It now seems that Red, the mascot of the series, already had temper issues to begin with.

The movie is helmed by first-time directors Fergal Reilly and Clay Kaytis, although they’re no strangers in the animation industry. Reilly has been a storyboard artist for movies such as “The Iron Giant” and “Spider-Man 2”, while Kaytis has worked on “Frozen” and “Tangled” among other Disney productions.

Screenplay is by Jon Vitti, a writer with heavy involvement in The Simpsons for both TV and feature film. Even the voice cast seems interesting, my eyes picking up Peter Dinklage of Game of Thrones and Keegan-Michael Key of Key & Peele.

Rovio’s Angry Birds and its spin-offs have dominated the mobile games space with over three billion downloads. It’s such a sensation that themed activity parks have sprung up in Finland, Malaysia, and the UK (there even used to be one at the Kennedy Space Center i.e. NASA).

Even so, the movie does feel late. These days the birds have given way to Clash of Clans and Candy Crush Saga on the app stores, so it’ll be interesting to see how Angry Birds fares at the box office. And just to remind everyone: May 2016 will also see the release of Captain America: Civil War and X-Men: Apocalypse!

Ade thinks there's nothing quite like a good game and a snug headcrab. He grew up with HIDEO KOJIMA's Metal Gear Solid, lives for RPGs, and is waiting for light guns to make their comeback.
Previous post Call of Duty: Black Ops III PlayStation 4 Console is so Tron-ish
Next post Spaceteam Will Soon Be a Card Game