Home / Latest / Games / Telltale's Game Of Thrones Out Tomorrow, Here's How It Looks

Telltale's Game Of Thrones Out Tomorrow, Here's How It Looks 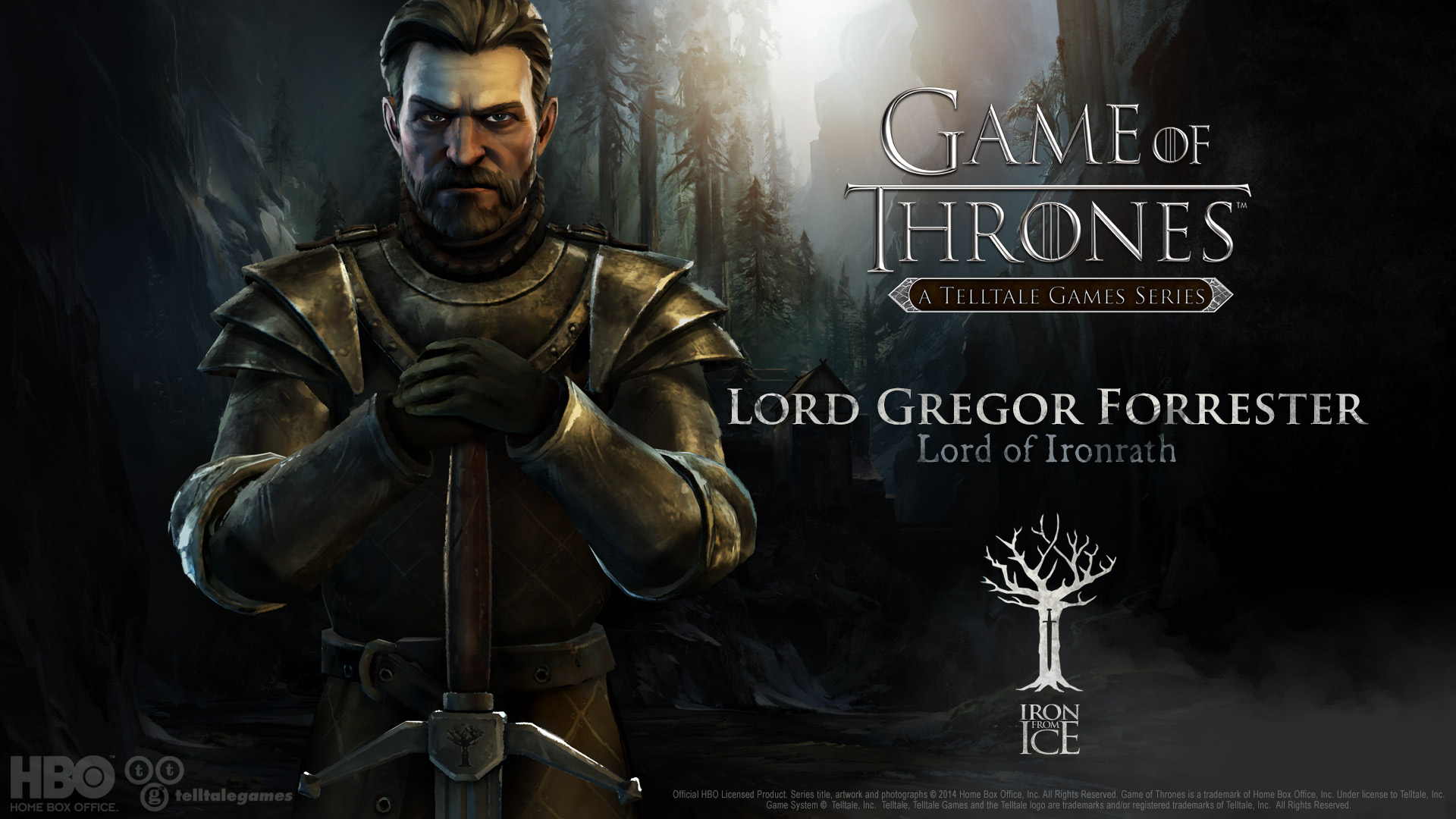 It’s a busy holiday season for Telltale Games. Just last week they released the first episode of Tales from the Borderlands and seven days later we’re looking at their debut for Game of Thrones. Other than promotional stills and one teaser video we haven’t really seen this HBO adaptation in action, so here’s a launch trailer for everyone’s scrutiny.

On the one hand we get voice acting from some of the cast members, namely the Guardian Peter Dinklage as Tyrion Lannister, Lena Heady as Cersei Lannister, Natalie Dormer as Margaery Tyrell, and Iwan Rheon as Ramsay Snow. That’s just for the first episode too!

Unfortunately, the animations look subpar compared to previous releases. It’s a shame to see their signature cell-shading and modelling work overshadowed by this let-down. With any luck, the later episodes could remedy this.

Set after the end of Season Three and just before the start of Season Five, Telltale’s Game of Thrones will follow the events of House Forrester, based in the north and loyal to the Starks. Players will swap between five different characters scattered across Westeros and Essos, all working to save the House from destruction.

Telltale’s adventure games have always been about choice and consequence so the big question is just how much freedom have they been given with this license?

Looks like we’ll find out when it releases this week on multiple platforms: PC, Mac, PlayStation 4, Xbox One, Xbox 360 and iOS. The PlayStation 3 version will be out on 10 December whereas Android is planned for later this month.

Ade thinks there's nothing quite like a good game and a snug headcrab. He grew up with HIDEO KOJIMA's Metal Gear Solid, lives for RPGs, and is waiting for light guns to make their comeback.
Previous post Broken Age Act 2 to Release in Early 2015
Next post Ticket Sales Open for PAX Australia 2015