Home / Latest / On The Interwebs / Taiwan gets a giant bronze statue of Arthas, the Lich King

Taiwan gets a giant bronze statue of Arthas, the Lich King 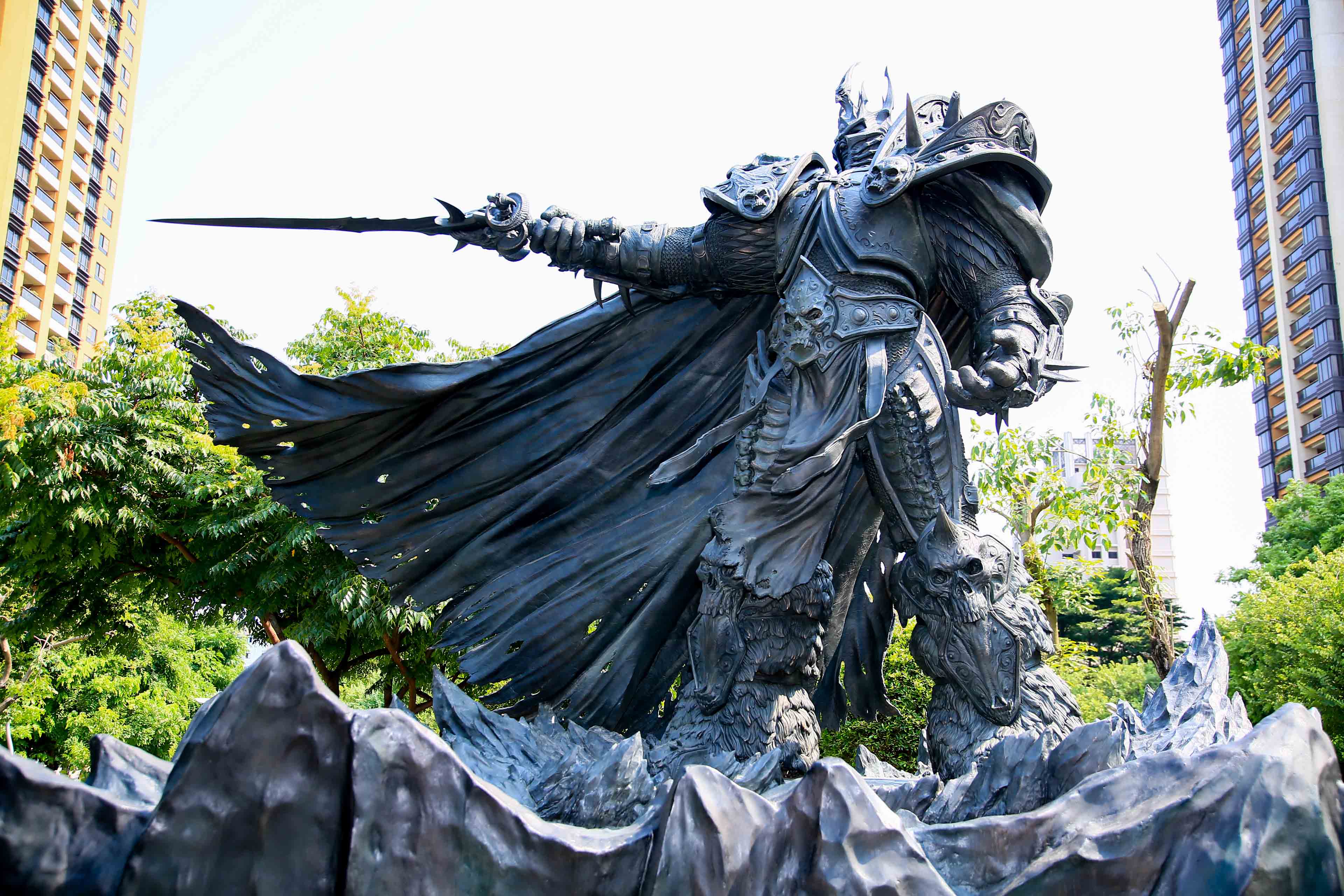 As part of their 25th-anniversary celebrations, Blizzard Entertainment has unveiled a giant bronze statue of Arthas Menethil in Taichung, Taiwan, acknowledging the key role the Asian market has played in the company’s rise to success.

Located at the Calligraphy Greenway, Taichung’s cultural and artistic hub, the statue serves as a unique fantasy landmark in a city known for its natural environments and cultural history. 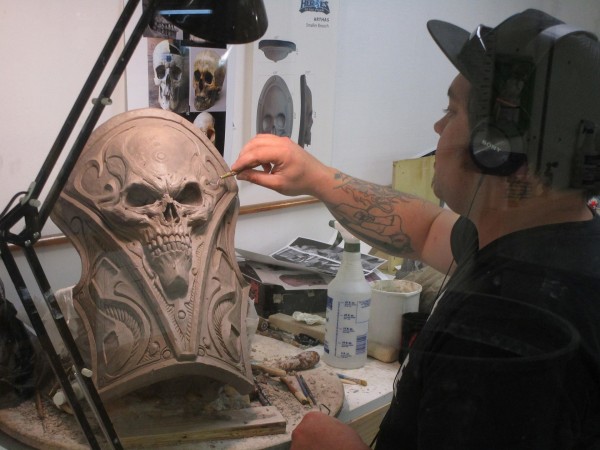 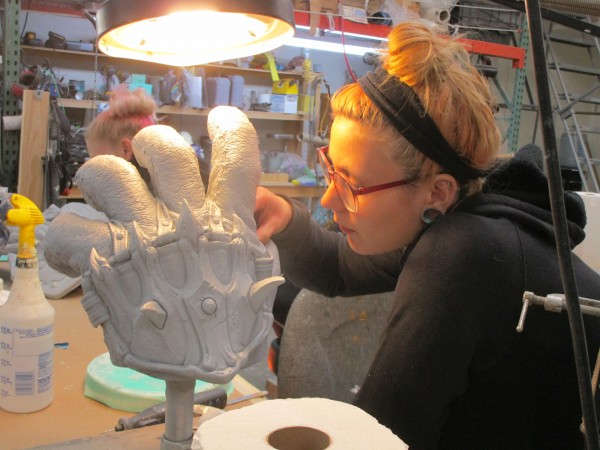 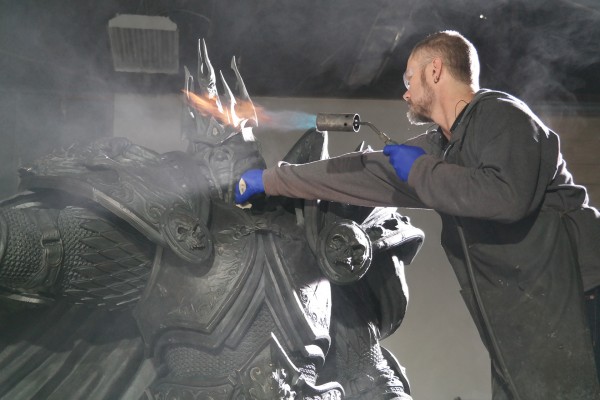 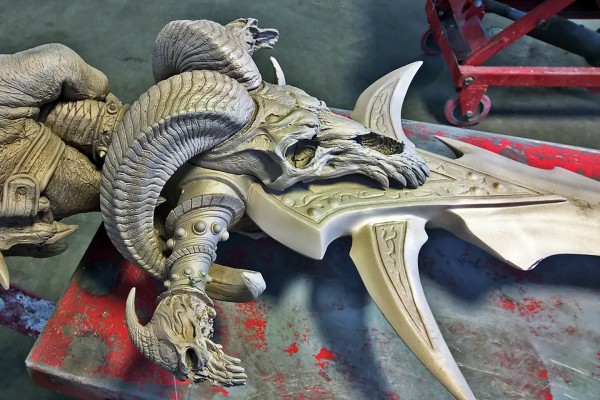 Arthas Menethil first appeared in the 2002 real-time strategy game Warcraft III: Reign of Chaos and his tragic tale has enraptured gamers worldwide. We saw a promising crown prince sailing off to save his kingdom, only to be deceived into bringing about its downfall as a death knight. Together with his cursed sword, Frostmourne, the two have grown into global icons, spawning a World of Warcraft expansion as well as a legion of figures, replicas, and cosplay outfits.

Taichung is over two hours away from the capital city Taipei, so if you’re ever in the country do try to pay the bronze Lich King a visit. Let’s hope they start an Argent Crusade chapter nearby too, in case anybody starts hearing voices.

Ade thinks there's nothing quite like a good game and a snug headcrab. He grew up with HIDEO KOJIMA's Metal Gear Solid, lives for RPGs, and is waiting for light guns to make their comeback.
Previous post AW: Phoenix Festa out now for PlayStation Vita
Next post PlayStation VR launch and pricing details for Asia