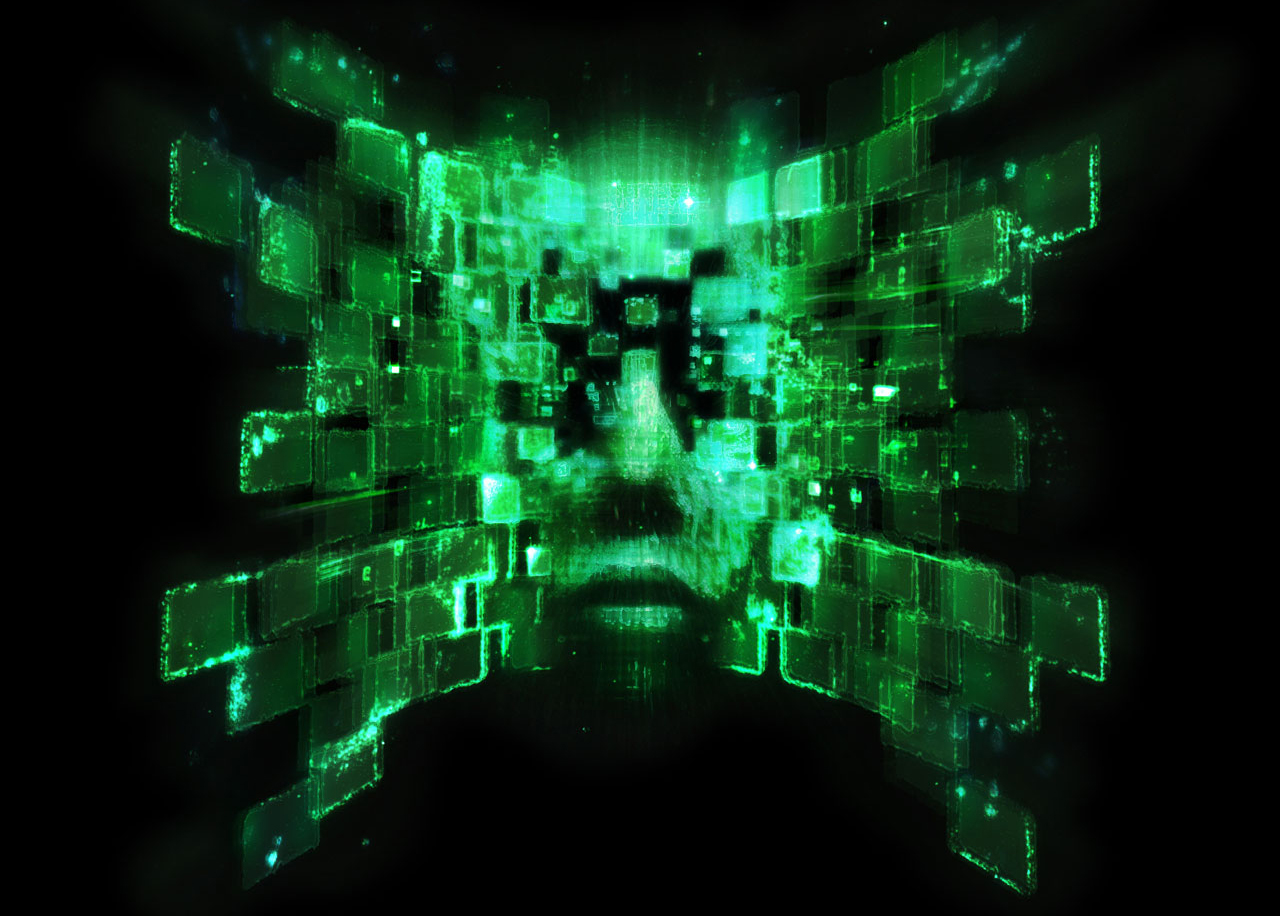 OtherSide Entertainment has confirmed that the System Shock 3 reveal last week is official. While no further details were released, a brief survey hints at the possibility of virtual reality implementation, which sounds ideal for a sci-fi horror getaway.

The Twitter announcement follows up on last week’s premature reveal, when an RPG Codex forum member pored through a teaser countdown page. The site now features a short audio clip as well as a prompt to sign up for updates and promotions. Clicking on the latter leads to a short survey, with the last question being to rate interest in virtual reality gaming.

Since Sony’s PlayStation VR, HTC’s Vive, and the Oculus Rift all release in early 2016, the prospects of System Shock 3 getting VR support is pretty high, provided there’s demand for it.

(Fans may want to sign up for those newsletters, by the way. OtherSide are giving sixteen random respondents a limited edition SHODAN print by series concept artist Robb Waters, who’s also worked on Thief: The Dark Project and BioShock.)

Did you think I’ve forgotten you, insect?

While information is in scant supply we do know that the surprise sequel is in highly capable hands. OtherSide Entertainment was founded by Paul Neurath, the same game designer who co-founded Looking Glass Studios – think Ultima Underworld, Thief, and of course, System Shock.

The Otherside team is composed of accomplished developers as well, having worked on titles such as Deus Ex, BioShock Infinite, Dishonored, and The Last of Us. The studio is currently working on their first game, the crowdfunded Ultima Ascendant, so we’re not sure where System Shock 3 lies on the production timeline; chances are the game will need to be crowdfunded too.

Night Dive Studios have remastered System Shock and System Shock 2 for modern systems, both of which are available on Steam or GOG. With the holiday promotions going on, it’s a good time to find out first-hand what made these games so influential. You’ll get to meet SHODAN too, although I wouldn’t really call that a plus point – she can be a little mean.

Ade thinks there's nothing quite like a good game and a snug headcrab. He grew up with HIDEO KOJIMA's Metal Gear Solid, lives for RPGs, and is waiting for light guns to make their comeback.
Previous post Final round of voting for Mod of the Year 2015
Next post Legends of Callasia now on Kickstarter with multiplayer demo