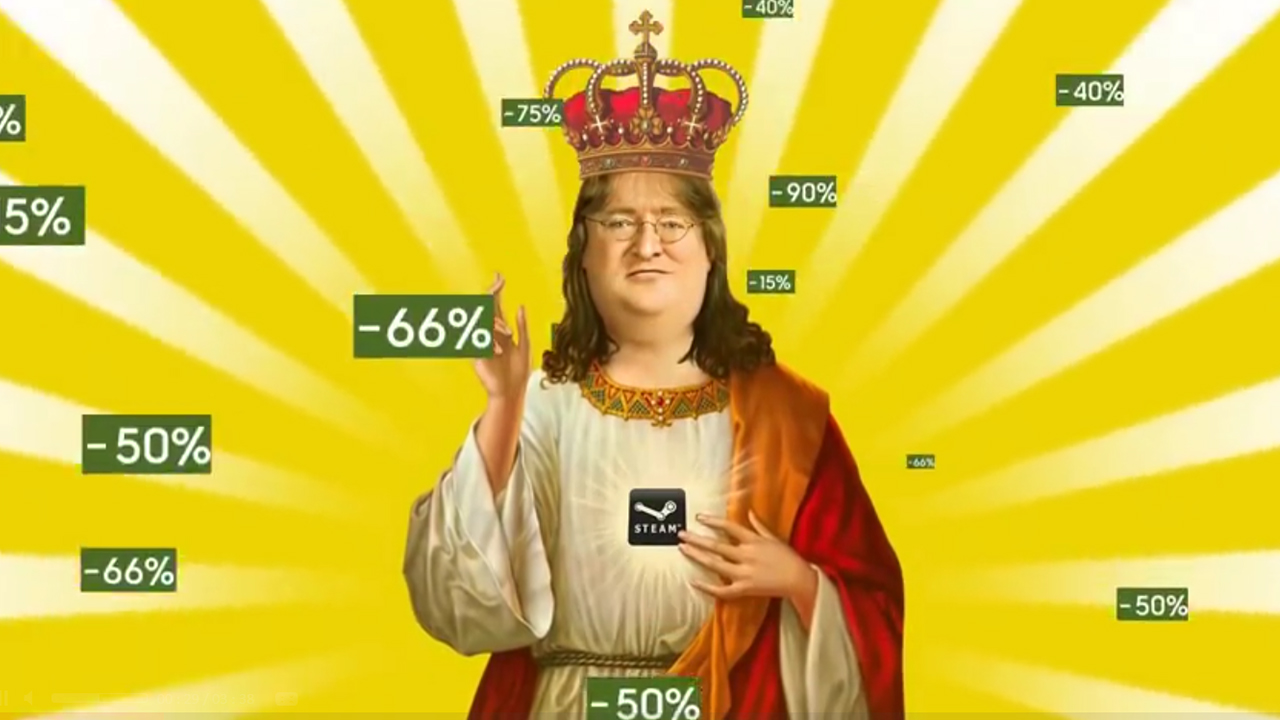 Hold those baskets close, for it’s almost time to go knocking on Valve’s door. Kotaku UK has scrounged up the dates for the next three Steam sales, beginning with the Halloween version this weekend.

Note that all dates and times have been converted to SGT.

As usual, these sales start at 2AM (add about half an hour or so for the server overload) and end at 1AM.

Themed sales are typically smaller than their seasonal counterparts, though that doesn’t mean they’re lacking in deals. If anything, the focus makes it easier to decide what to spend on.

Halloween obviously pulls the creepy and the gory under the moonlight, so we’re expecting to see notable games such as Resident Evil 7, Killing Floor 2, and Little Nightmares on discount. The same goes for indie hits like Don’t Starve Together, which is just about ready to launch a new limited-time event.

Ade thinks there's nothing quite like a good game and a snug headcrab. He grew up with HIDEO KOJIMA's Metal Gear Solid, lives for RPGs, and is waiting for light guns to make their comeback.
Previous post Review – The Evil Within 2 (PS4) is the new horror game benchmark
Next post Civilization VI homes in on SEA with Khmer and Indonesia