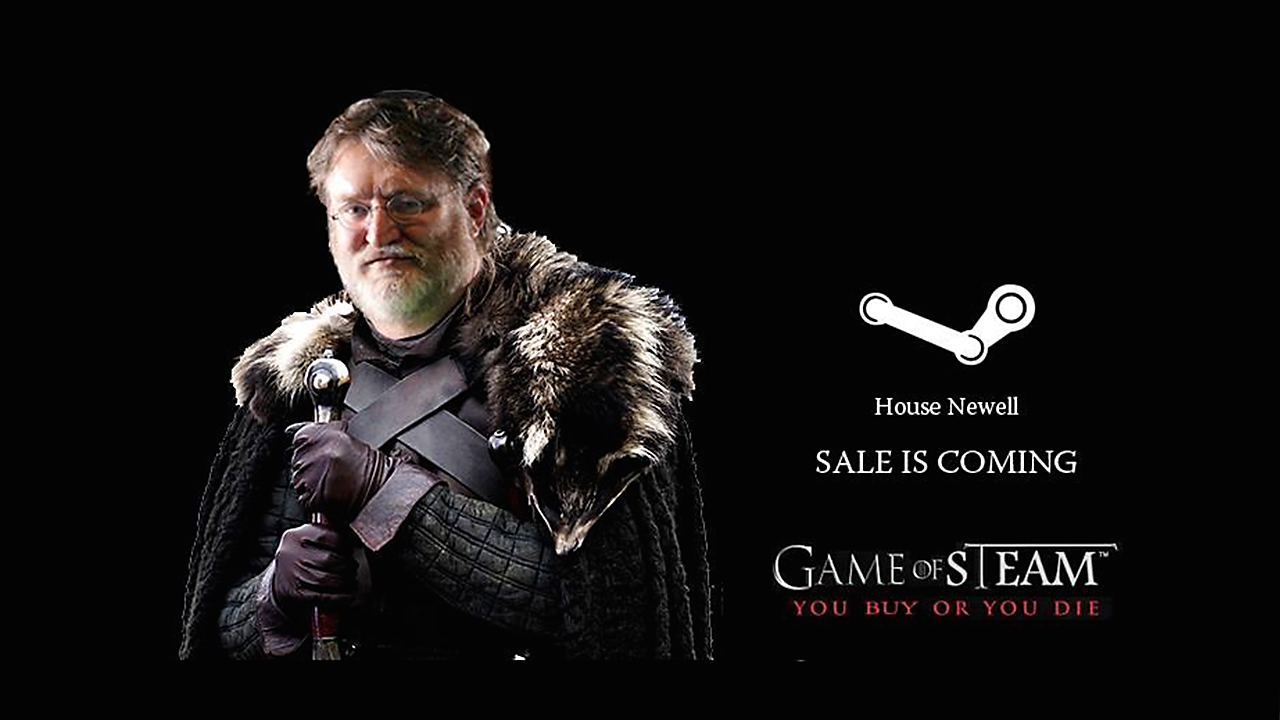 PC gamers are going to be far less busy now that daily and flash deals have been removed from Steam’s upcoming sales.

Eurogamer has verified, by way of a notice from Valve to developers and publishers, that both the autumn and winter sales will not run these promotions. Normally, games in daily or flash categories get deeper discounts, as well as a spot on the front page.

Instead, Valve will simply have games run at their best prices throughout the entire sale period, with brand new releases being the exception.

“We’ll still be highlighting your top games on the front page for 24-48 hour spans, but those products will stay at their most competitive discount, before and after being featured.

“It’s not a major change, but it does make the sale a lot more valuable for customers, and it allows us to build sale features that recommend your product all sale long, instead of just during its front page feature.

It’s certainly convenient and far less confusing for newcomers, as the idea of there being a sale within a sale isn’t exactly known to everyone. On Valve’s end it’ll most definitely reduce server loads – the store always went down when daily deals refreshed – while also eliminating the incidence of refunds from purchases made too early.

It does remove some of the excitement surrounding Steam’s seasonal sales but, given the increasing scale of their community events, everyone will be happily distracted anyway. Remember the Summer Monster Game?

According to Reddit, a post on the steamworks developers group reveals the dates for both upcoming sales.

The autumn sale runs from 26 November to 2 December, while the winter sale runs from 23 December to 5 January (starts and ends at 2AM SGT). Just don’t forget to spread the word of Gaben.

Ade thinks there's nothing quite like a good game and a snug headcrab. He grew up with HIDEO KOJIMA's Metal Gear Solid, lives for RPGs, and is waiting for light guns to make their comeback.
Previous post Giveaway: Heroes of the Storm Cho’Gall Codes
Next post GameStart 2015: Founder’s Base Round-Up