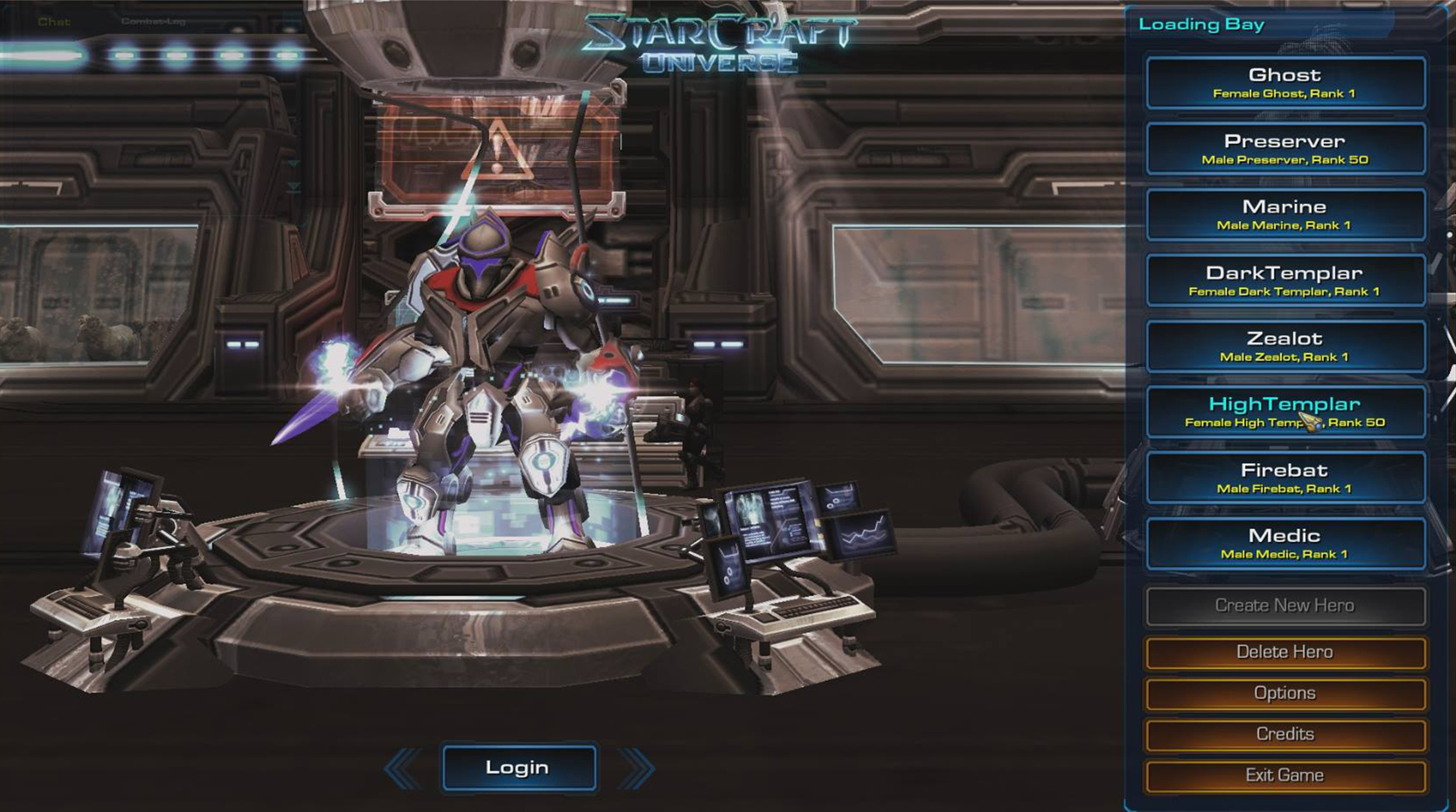 Seeing Warcraft take on the MMO world by storm left some StarCraft fans wondering: what if? Rather than fantasize about it, a team of modders began work on what is now called StarCraft Universe. It took five years, a legal tussle, and US$84,000 in Kickstarter money, but we can finally run around as a Terran Firebat to grill and kill.

While no longer an MMO, this StarCraft II mod is still a multiplayer RPG adventure. Going by their description page, the mod’s objective is for players to experience dungeon raiding and PVP arenas.

“We wanted to combine the third person action RPG elements of World of WarCraft, the combat mechanics of Diablo, and the starship mechanics of FTL with the StarCraft setting,” wrote SCU’s Creative Director and Project Manager, Ryan “Kreation” Winzen, in their Facebook announcement.

“We wanted the game to be completely voice acted with a unique story, custom art assets, and a fresh musical score. We wanted it to open with a breathtaking CG cinematic, inspired by Blizzard Entertainment’s dedication to high production values.”

And as far as production quality goes, we’ll let the trailers speak for themselves:

StarCraft Universe currently supports a maximum of five players per instance. It features eight different character classes which draw from both the Terran and Protoss races, as well as loot piñatas commonly referred to as monsters and bosses.

Developers Upheaval Arts knew better than to tangle with official lore, so the mod is set in an alternate universe. In short, Kerrigan is no more and the Hybrid – a “twisted merging of the Zerg and Protoss” led by one Dark Voice – is now life’s greatest threat. Zeratul and the Protoss fell against this new foe, but not before setting some contingencies in place. That’s where we come in!

The open beta consists of three prologue tutorials before opening up to the actual, albeit limited, RPG content.

Being an Arcade mod, StarCraft Universe is compatible with the free Starter Edition of StarCraft II; simply search for “SC Universe” and play any of the available maps.

StarCraft Universe officially launches after their Indiegogo campaign ends in August 2016. The developers can’t legally sell their work but they can, at Blizzard’s endorsement, receive donations via that platform.

And to truly see how far they’ve come along, this is what the mod looked like in 2010:

Ade thinks there's nothing quite like a good game and a snug headcrab. He grew up with HIDEO KOJIMA's Metal Gear Solid, lives for RPGs, and is waiting for light guns to make their comeback.
Previous post PlayStation VR launch and pricing details for Asia
Next post 2K scores partnership with USA Basketball for NBA 2K17