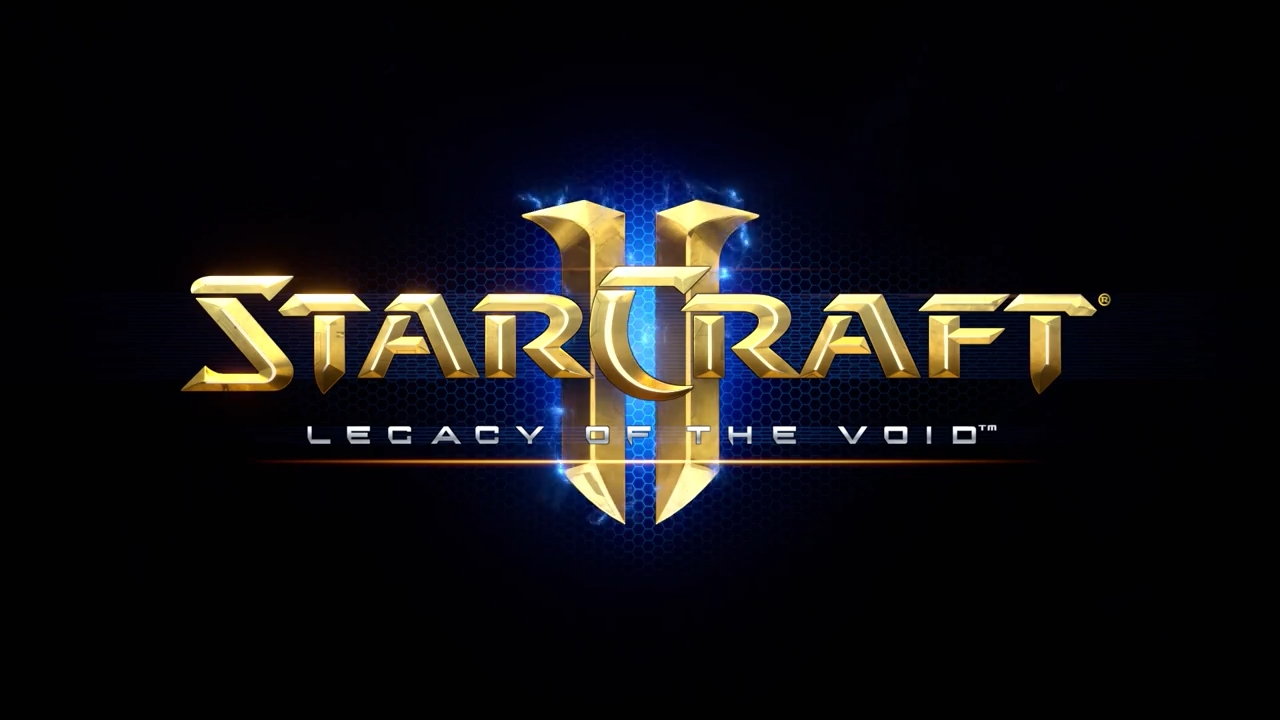 Legacy of the Void, the second and final expansion for StarCraft 2, is one step closer to release. Blizzard have announced that closed beta invites will be going out at the end of this month, and accompanied the news with a six-minute preview video.

While getting to see the Protoss chapter of the story is exciting itself—the new Adept unit has everyone buzzing—most of the discussion online will eventually turn to the gameplay changes Blizzard has in store. They’re altering base resources, starting worker counts, and unit scan ranges, though the biggest of all, and something the developers are clearly concerned about, is game speed.

Legacy of the Void’s in-game clock will now tick in real-time, as requested by the community. This basically affects “all attack speed values, movement speed values, cooldown times, research times, upgrade times, and unit build times.” The change will mostly affect the professional and hardcore community, though Blizzard will rely on feedback to see if they should commit to the new timer.

Nothing is set in stone and with the beta running “for a longer period of time than usual” it’s clear that player feedback will play a valuable role in Legacy of the Void’s ongoing development.

Don’t have StarCraft 2 yet? Give the free Starter Edition a shot and if you like what you see, grab the Battle Chest containing Wings of Liberty and Heart of the Swarm for US$34.99 (approximately SG$49).

Ade thinks there's nothing quite like a good game and a snug headcrab. He grew up with HIDEO KOJIMA's Metal Gear Solid, lives for RPGs, and is waiting for light guns to make their comeback.
Previous post Review: White Night (PlayStation 4)
Next post There’s More to Death in Legacy Quest