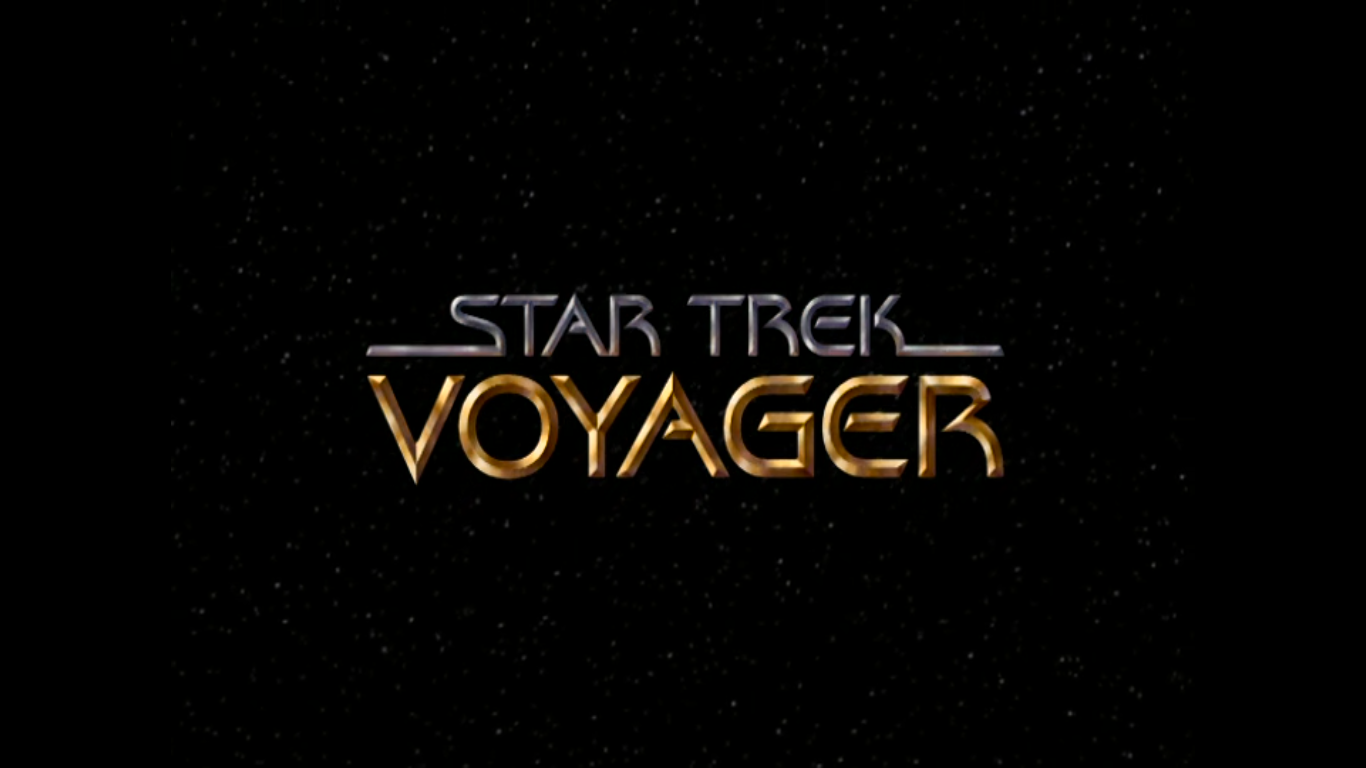 It’s nigh impossible to escape the deluge of Star Wars in Singapore these past few weeks, so along comes Netflix with an invitation to explore new frontiers come 25 September. That’s when Star Trek: Discovery, the franchise’s first television series since 2005, makes its international premiere in 188 countries, ours included. It’s a big deal for Trekkies as-is, given even more weight now that Michelle Yeoh has been cast as a Federation captain, reinforcing the show’s ideal of an all-inclusive, racially diverse crew.

Before we boldly go where no man has gone before, one has to wonder which season remains a perennial fan favorite. Netflix currently airs every single TV iteration of Star Trek – from the 1966 The Original Series starring William Shatner to the 2001 Enterprise with Scott Bakula – giving them access to some big data. Specifically, they used viewing logs from nearly 12,000 people who spent over 536 hours on deep space voyages.

It turns out that Star Trek: Voyager, which aired from 1995 to 2001, topped the list in terms of repeat viewings. Season 7’s grand finale, a two-part endeavor titled “Endgame”, was the most revisited episode in the entire franchise. It marked the return of the USS Voyager, as well as the end of the series, and the production crew went all out to deliver a worthy, memorable ending. For their efforts, the episode won two Emmy awards and, apparently, the long-lasting approval of Star Trek fans worldwide.

Voyager episodes populate the Top 10 rewatch list for Singaporeans, with Star Trek: The Next Generation squeezing in for two mentions:

Curious on how to navigate this massive star field? The Star Trek subreddit has a guide that has (personally) proven immensely helpful, with multiple view order suggestions to suit various needs. It’s also a good place to be once Discovery begins airing later this month.

The upcoming show is a prequel set 10 years before The Original Series, exploring the Klingon War and taking the franchise down some new paths. The 15-episode season will split into two parts, with the latter half set to air in January 2018.

Ade thinks there's nothing quite like a good game and a snug headcrab. He grew up with HIDEO KOJIMA's Metal Gear Solid, lives for RPGs, and is waiting for light guns to make their comeback.
Previous post STGCC 10th Anniversary: Best Moments, Hopes and Challenges
Next post Crystal of Re:union pre-registrations open for iOS and Android