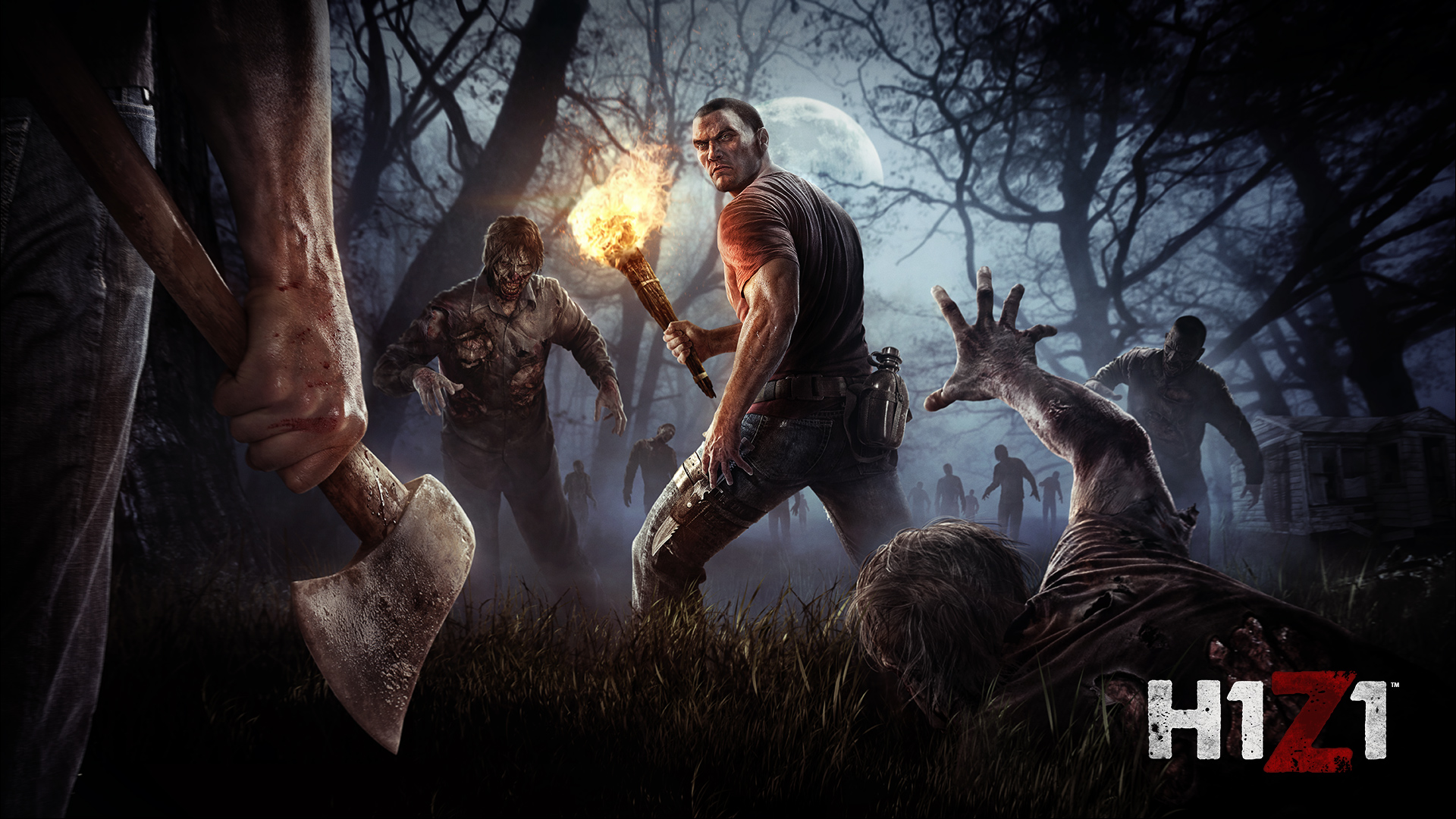 All eyes are on Sony Online Entertainment, now Daybreak Game Studio, after news of its acquisition by investment management firm Columbus Nova spread earlier this morning. The announcement was made across various platforms, such as the official forums and H1Z1 subreddit, with President John Smedley assuring on Twitter that all games “will continue to be despite our new name.”

“[Effective] immediately SOE will operate as an independent game development studio where we will continue to focus on creating exceptional online games for players around the world, and now as a multi-platform gaming company. Yes, that means PlayStation and Xbox, mobile and more!”

SOE has been in the MMO business for a long time, starting all the way back in the late ‘90s with the legendary Everquest. Over the years their catalogue has expanded to include DC Universe Online and record-breaking PlanetSide 2.

Despite its successes, parent company Sony isn’t in good shape. They’re expecting a ¥128.4 billion loss for financial year 2014 – mostly attributed to their exit from the PC market – with ¥6.2 billion of that a write-off in SOE’s name..

The sale bodes well for the parties involved. Sony’s gaming division can now focus their efforts on the PlayStation brand; SOE gets access to more resources and platforms; and Columbus Nova adds a promising subsidiary to their roster.

With Everquest Next, Landmark, and H1Z1 currently in the works, it’ll only be a matter of time before we find out whether this all translates into better products and services, or if this was just a PR smokescreen. More money doesn’t necessarily equate better games, after all.

As of writing there still hasn’t been any information regarding current Station accounts and credits, or how they’ll be affected in the transition.

Ade thinks there's nothing quite like a good game and a snug headcrab. He grew up with HIDEO KOJIMA's Metal Gear Solid, lives for RPGs, and is waiting for light guns to make their comeback.
Previous post Hands-On: Battlefield Hardline Multiplayer
Next post Hunt and Craft in Rise of the Tomb Raider