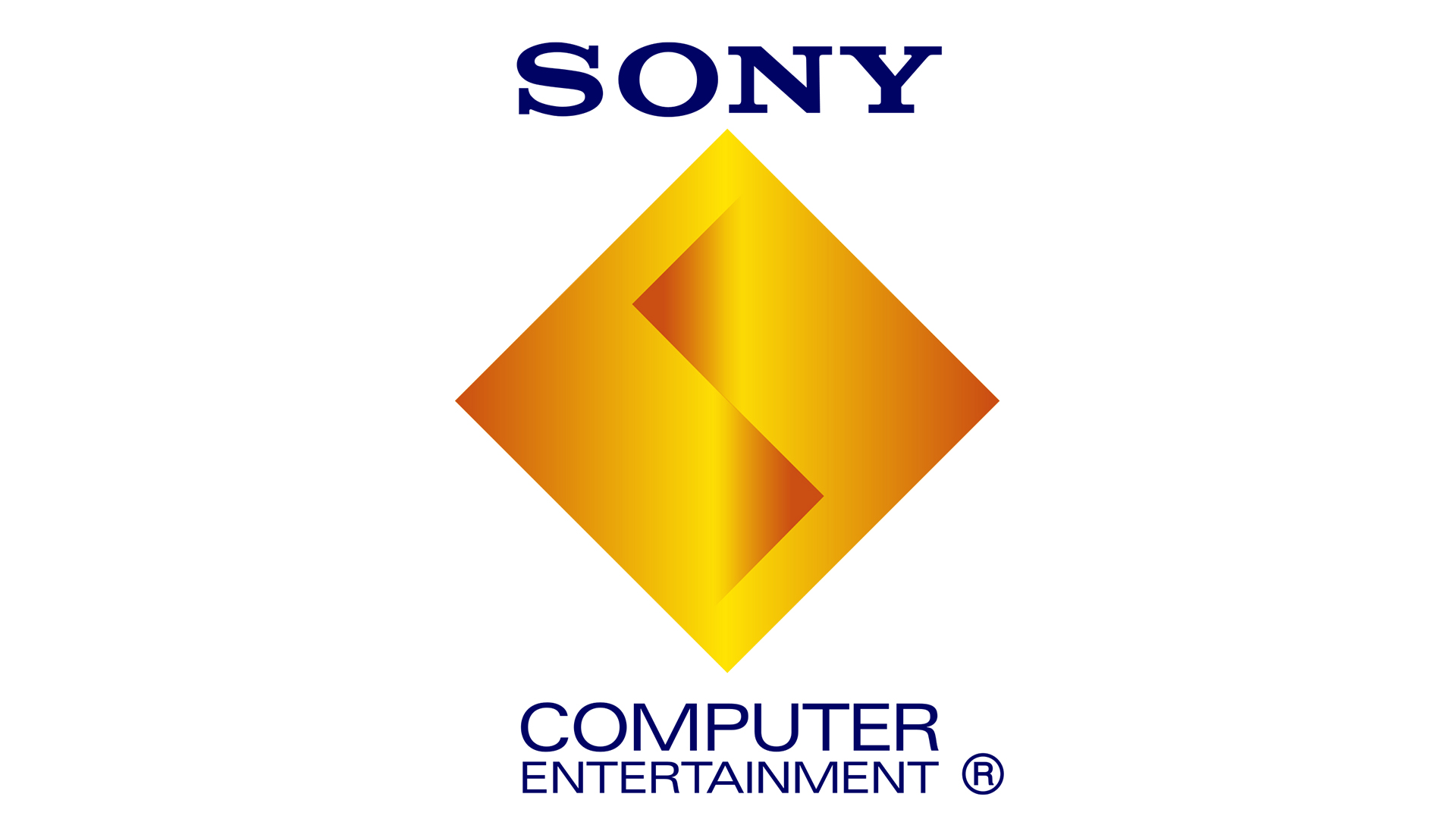 Sony Computer Entertainment Japan Asia has opened what they’re calling the China Strategy Department, according to a Japanese press release. The new internal group will be led by Takehito Soeda, serving on as vice president.

No further details accompanied the announcement though it’s safe to speculate that this is Sony’s next step towards bringing the PlayStation brand to the Chinese market. Seeing how the country has lifted its 14-year ban on videogame consoles in January this year, efforts to begin manufacturing in the Shanghai free-trade zone are likely ramping up.

With companies like Tencent raking in billions of yuan in revenue, the money is demonstrably there. The question is just how much can Sony carve out for itself by offering official support to a smaller demographic. Not only does it have to compete with its console peers, such as China’s very own ZTE Funbox, but Sony also has to go up against a dominant PC presence held aloft by free-to-play online games. Just look at the popularity of Asian MMOs and Dota 2, for instance.

Meanwhile, Sony is still trying to catch up with the PlayStation 4 shortage, with SCE President and CEO Andrew House stating that the supply problems could last until the “early summer months.”

Ade thinks there's nothing quite like a good game and a snug headcrab. He grew up with HIDEO KOJIMA's Metal Gear Solid, lives for RPGs, and is waiting for light guns to make their comeback.
Previous post Capcom Has Six Mega Man Games for the 3DS eShop in “Mega May”
Next post Run An Empire Makes You Physically Work For Territory