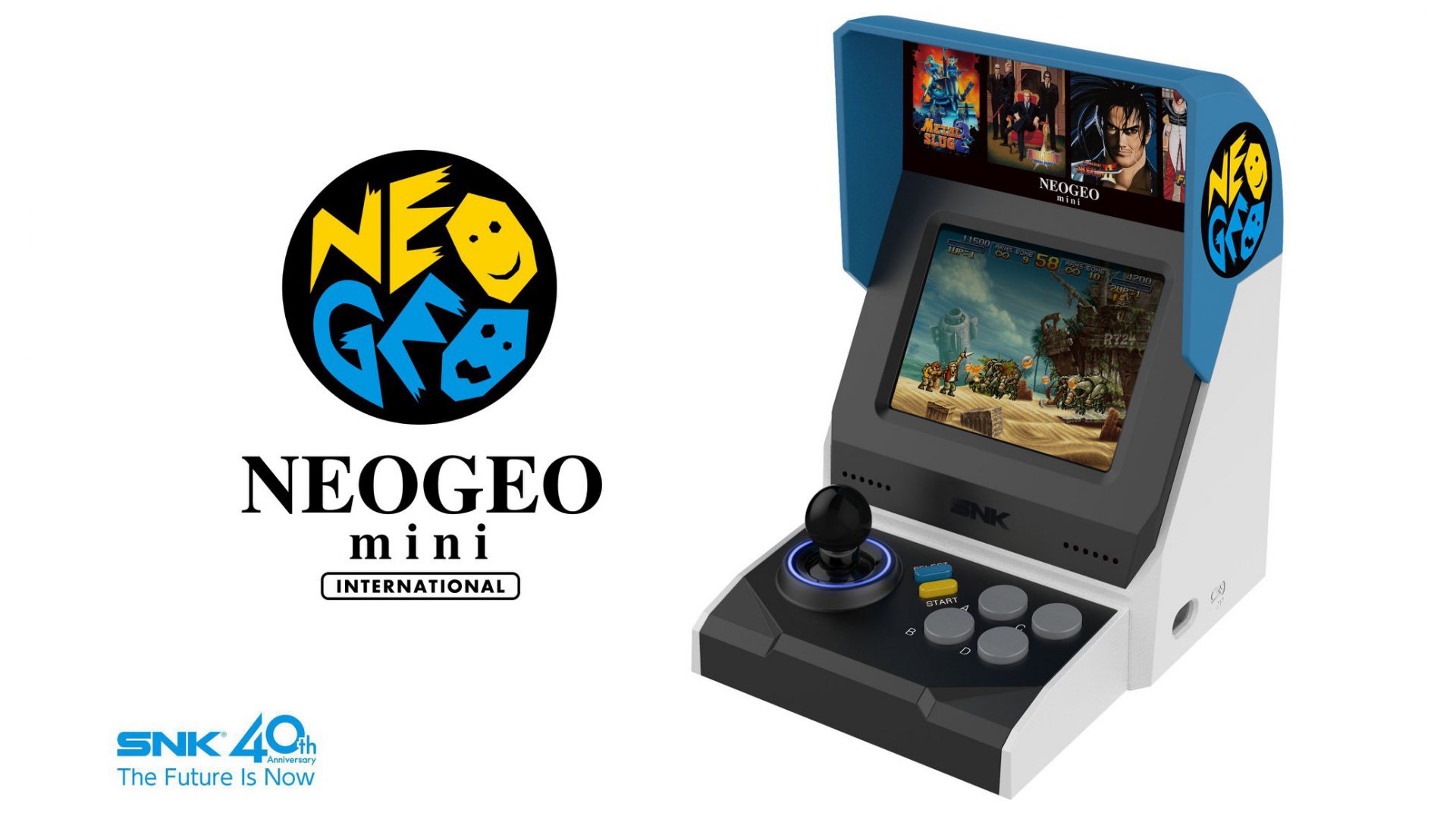 Following last week’s leak, SNK has lifted the curtain on their bid in the mini-console space: the NEOGEO mini. None of the important details such as pricing, release date or the included games were announced, but we do know that the company has models for both Asian and international markets. 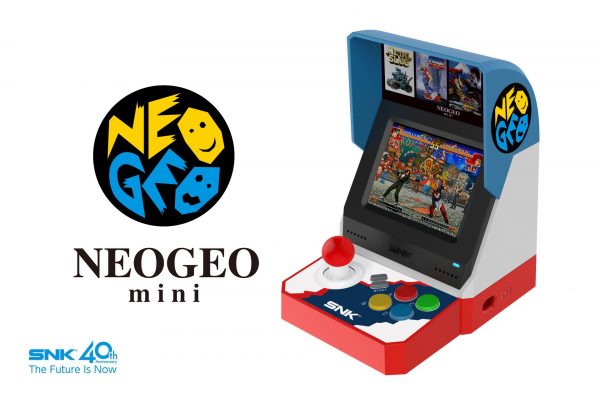 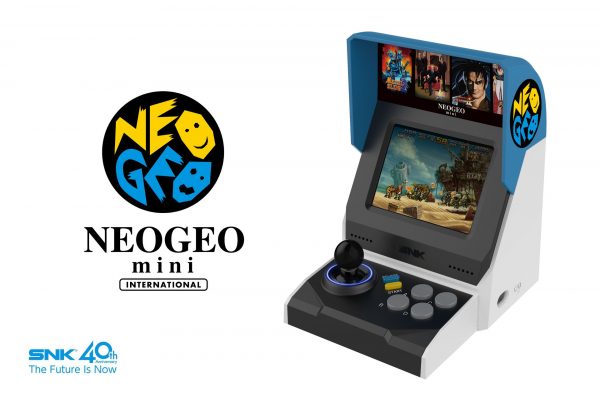 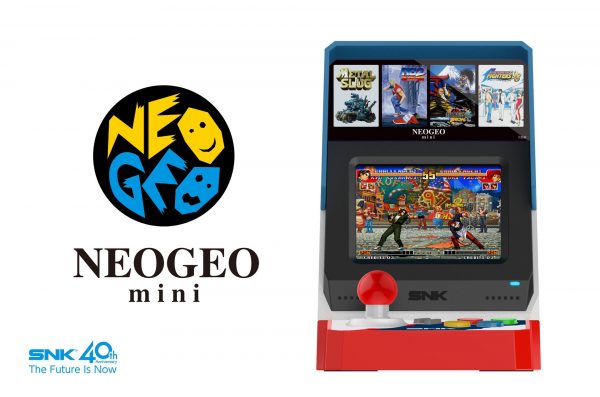 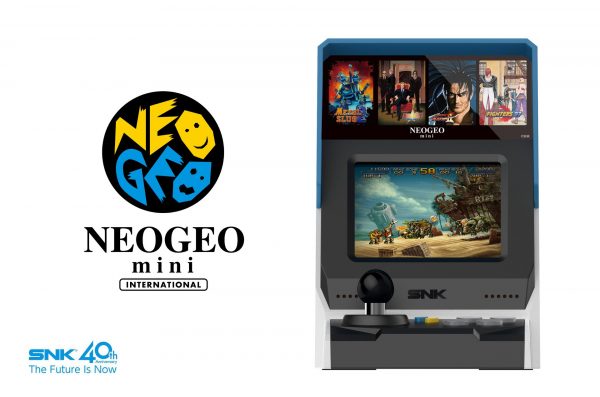 Without the game listing we can’t conclusively say whether the differences are merely aesthetic, though it’s curious why SNK wouldn’t just offer both versions globally — overseas fans (“North America, South America, Europe and other regions”) would no doubt want to import the design based on the original red MVS cabinet.

SNK lists the NEOGEO mini with the following specifications:

You could use a regular 15-cm ruler to gauge the size of the thing; SNK says it’ll be small enough to fit in the palm of one’s hand.

Arcade legends such as the King of Fighters, Samurai Shodown, and Metal Slug series can already be seen on the mini-cabinets, but the leak names them all. There’s Fatal Fury Special, Garou Mark of the Wolves, The Last Blade 2, and much more on the alleged list.

As a 40th anniversary product it’s likely that SNK will release the NEOGEO mini sometime this year, perhaps just in time for the year-end holidays. The bigger question is how much it’ll cost and whether it’ll run into any supply issues.

If you can’t wait that long, consider paying the good folks at RetroCade a visit.

Ade thinks there's nothing quite like a good game and a snug headcrab. He grew up with HIDEO KOJIMA's Metal Gear Solid, lives for RPGs, and is waiting for light guns to make their comeback.
Previous post Quick Peek: ASUS ROG Strix GD30 gaming desktop
Next post Play Steam games on your iOS/Android device; Steam Link app launches week of May 21