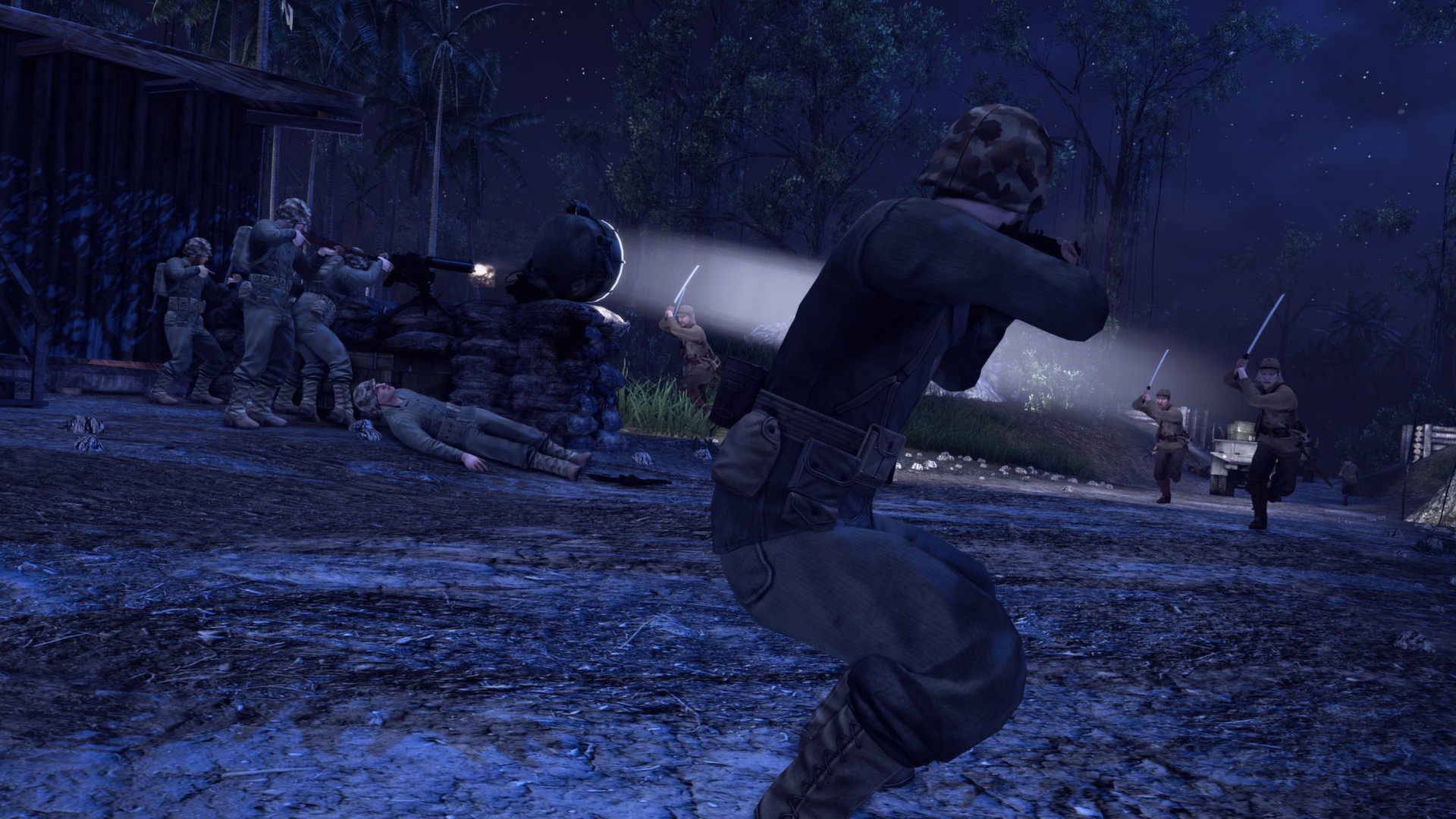 Humble Bundle is running a Spring Sale Encore right now, just so we’re left a little poorer for the Great Singapore Sale and Steam’s eventual Summer Sale. But don’t worry; if your wallet isn’t feeling cooperative then here’s a free PC game to spend your weekend on: Rising Storm Game of the Year Edition.

The offer ends on 27 May (US time) so you’ll want to redeem it as soon as possible. As of writing, there’s just over a day and six hours left on the clock.

Rising Storm is a well-received FPS developed by Tripwire Interactive, the same studio that gave us Killing Floor and Killing Floor 2. Unlike the latter two, which had players gutting waves of monsters in-between shopping breaks, Rising Storm focuses on realism and World War II’s Pacific Theater instead.

Do note that Rising Storm comes with a copy of Red Orchestra 2, which is where the bulk of the player community is.

If you are up for a little spending then know that Humble Bundle will send 5% of your proceeds to charities of your choice. There are hundreds of beneficiaries listed in their database, and so far Humble Bundle has raised more than $6.5 million in donations – you may very well be a part of that.

The Spring Encore Sale ends on 30 May at 1am SGT.

Ade thinks there's nothing quite like a good game and a snug headcrab. He grew up with HIDEO KOJIMA's Metal Gear Solid, lives for RPGs, and is waiting for light guns to make their comeback.
Previous post TEKKEN World Tour announced, SEA regionals to be in Singapore
Next post Here’s what MSI is bringing to Computex 2017