Revisit Johto in this orchestral arrangement of Pokémon Gold and Silver 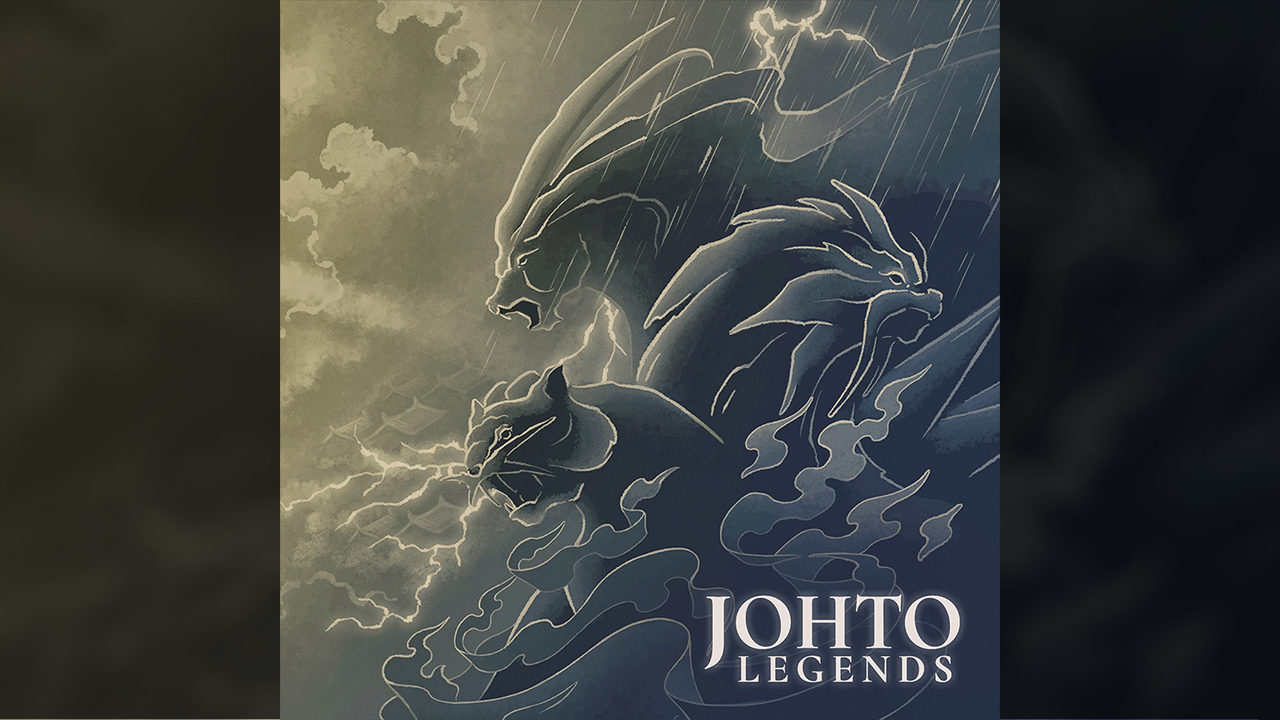 One can only imagine how Satoshi Tajiri felt after enchanting Japan with Pokémon Red and Blue, setting the stage for what is now one of the world’s most iconic multi-media franchises. While many have fond memories of that mid-90s boom, it was Pokémon Gold and Silver — the second generation — that turned these pocket monsters into titans of the gaming industry.

Here to rekindle those Game Boy Color memories is Johto Legends: Music from Pokémon Gold and Silver, the latest release from musical treasure Materia Collective. This orchestral album is led and arranged by Braxton Burks, a Seattle-based composer who had previously given us Pokémon Reorchestrated: Kanto Symphony and Pokémon Reorchestrated: Double Team!.

Little surprise then that the mega-fan would proceed with a third tribute album, brought to life with the help of nearly 1,000 Kickstarter backers.

“Almost every day after school, I’d get on the bus home and turn on my Game Boy Color, loaded with a copy of Pokémon Crystal Version [an updated version of Gold and Silver]. I spent countless hours headbutting trees in the Ilex Forest, exploring the remains of the Burned Tower, and tracking down the legendaries Entei, Raikou, and Suicune… but it was the game’s soundtrack that really pulled me in with its memorable 8-bit melodies, an eclectic mix of romantic harmonies and Japanese folk music – the perfect backdrop for the Johto region. Sometimes I’d even imagine what the music would sound like if it were orchestrated by one of my idols, John Williams.”

The 30-track album certainly adds plenty of grandeur to Junichi Masuda’s original soundtrack, its 76-minute runtime arranged much like a musical journey. New Bark Town’s chirpy melody has been reworked with a soothing, picturesque dawn in mind, while Dark Cave’s strings and woodwinds feels like a mystical — and dangerous — plunge into the unknown.

But why read about it when you can listen to them for yourself:

“I hope listeners will be able to recall their own nostalgic Pokémon journey – the battles, the towns, the routes and caves… and all the adventures in between.”

Johto Legends: Music from Pokemon Gold and Silver can be purchased through Bandcamp (digital or CD) and iam8bit (vinyl).

Ade thinks there's nothing quite like a good game and a snug headcrab. He grew up with HIDEO KOJIMA's Metal Gear Solid, lives for RPGs, and is waiting for light guns to make their comeback.
Previous post Malaysia’s Geek Fam takes home the inaugural Asia Pacific Predator League DOTA 2 Championship
Next post All Might appears in new My Hero Academia: One’s Justice screenshots