Pups dress up for Xbox’s Year of the Dog celebration 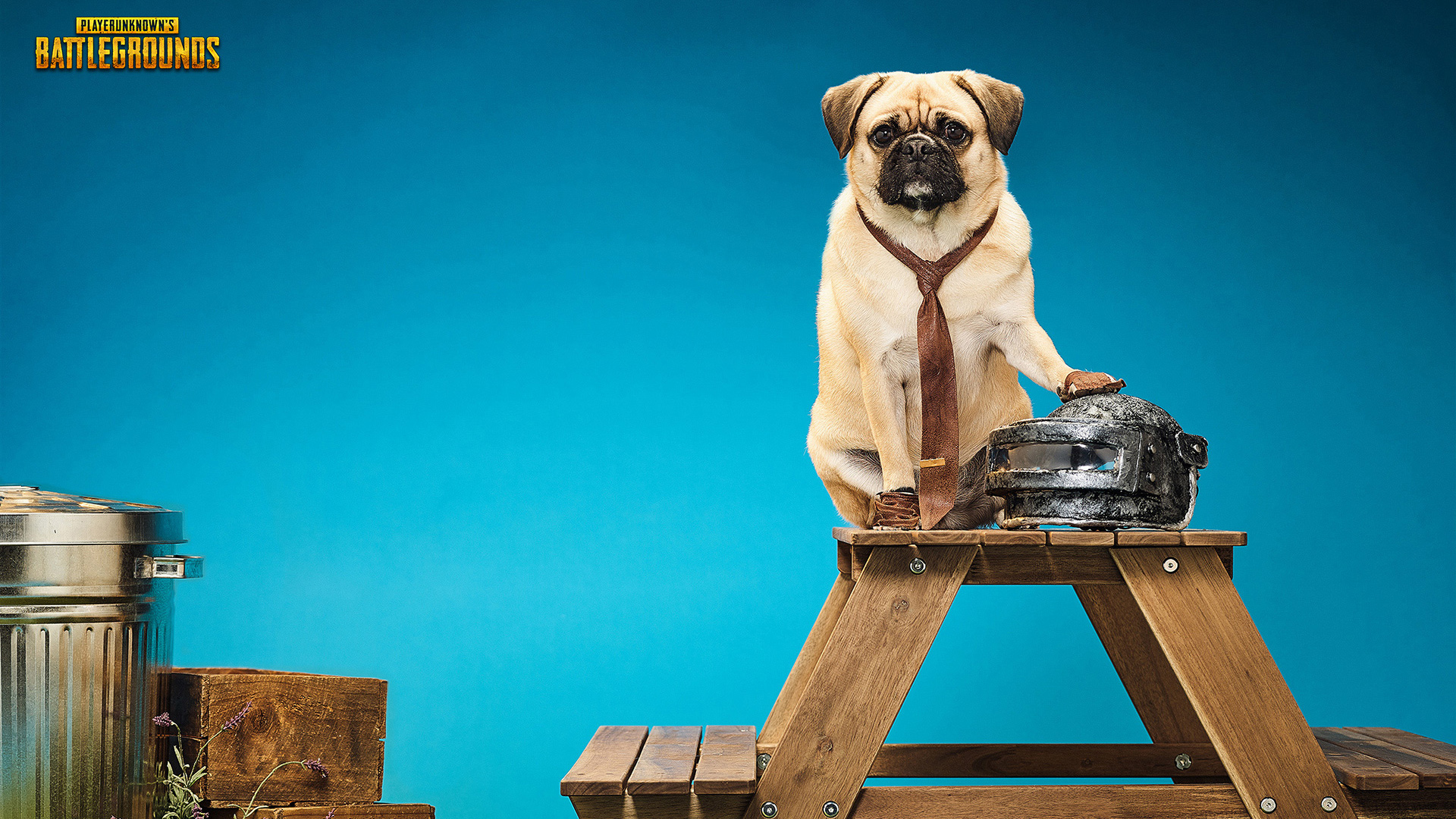 Rather than straight up digital sales or festive skins and events, Xbox are celebrating the Lunar New Year in a far more novel way. Seeing how it’s the Year of the Dog, the team reached out to fashion designer Roberto Negrini to outfit an entirely different breed of cosplayers. Behold: the Xbox CosPups.

Negrini is the driving force behind Bravo’s “Furry, Fierce and Fabulous” series, which you can preview on YouTube. With a great deal of care and creative flair, five good boys got to dress up in custom outfits based on key Xbox exclusives. 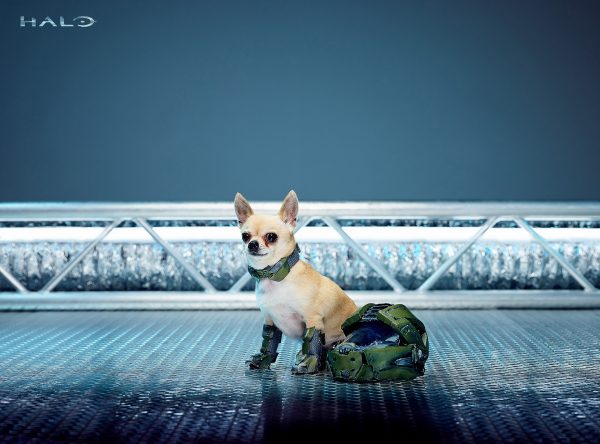 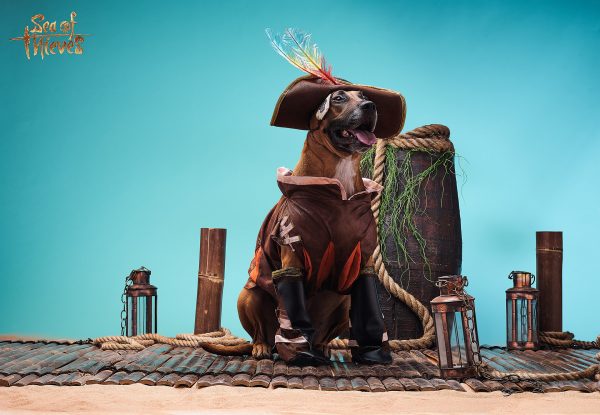 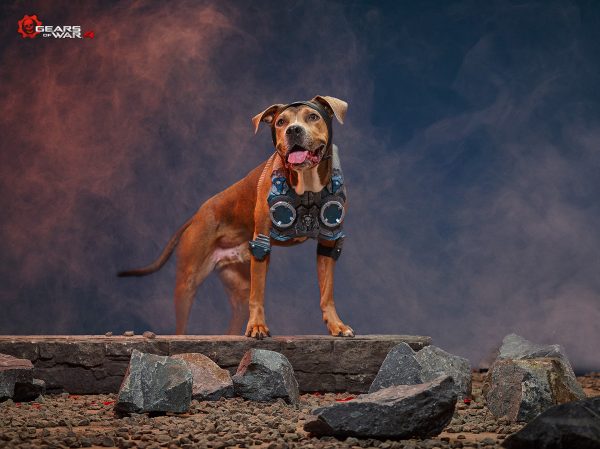 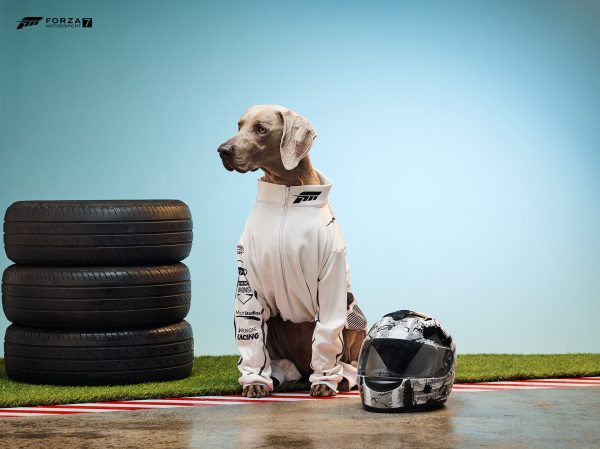 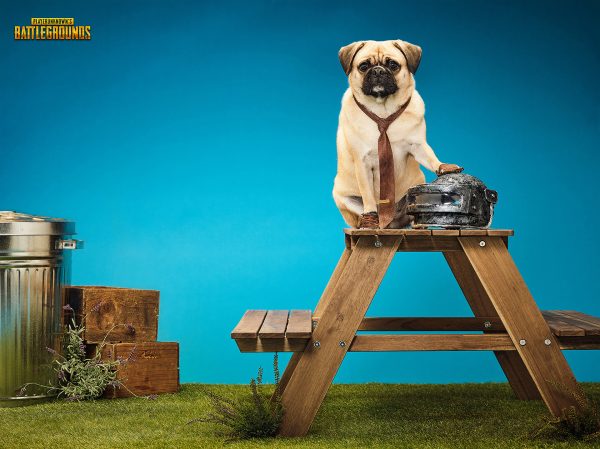 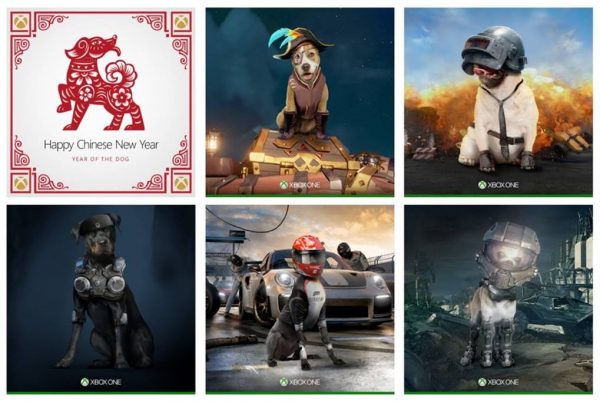 From top to bottom, we’re looking at Master Chihuahua, Sea of Fleas, Mutt-cus Fenix, Fur-za, and PUG-G. PlayerUnkown’s Battlegrounds may not be a first-party exclusive, but Microsoft made a huge deal of it through the Xbox One X launch and with Game Preview. Besides, PUG-G is a great name so we’ll let it slide.

Who knows what the future holds. Prop-making instructions to confuse your own furry friend? Xbox avatars? Parody commercials? Maybe they’ll give poor Fleas a controller when Sea of Thieves launches, just to see what happens.

Here’s the (regretfully) short video. The next time you have a salty misadventure in one of these games, think of the Xbox CosPups. They’re only trying their best.

Ade thinks there's nothing quite like a good game and a snug headcrab. He grew up with HIDEO KOJIMA's Metal Gear Solid, lives for RPGs, and is waiting for light guns to make their comeback.
Previous post PS4 open beta for Naruto to Boruto: Shinobi Striker starts this weekend
Next post Take a guided tour through Assassin’s Creed’s Ancient Egypt, out now as a free update and paid standalone