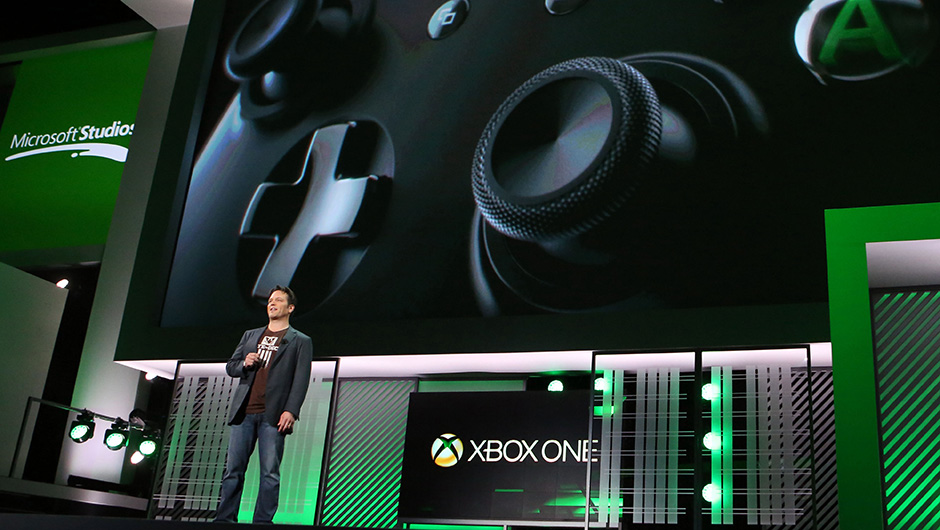 As part of a series of organizational tune-ups, Microsoft CEO Satya Nadella has made Phil Spencer the head of Xbox, with the latter retaining leadership over the Microsoft Studios development team.

Spencer will now report to Terry Myerson, allowing the consolidated departments (Xbox, Xbox Live, Xbox Music and Xbox Video, and Microsoft Studios) to associate with their operating systems peers. The idea is to “bring more of the magic of Xbox to all form factors, including tablets, PCs and phones,” explained Nadella in an internal email.

The new Xbox chief began his statement addressing the community, reassuring fans that he is listening to their opinions and feedback. He goes on to talk about how the brand and service has grown, and that gaming will be their focus as Xbox moves forward.

“You will hear much more as we head into E3, but we are at the beginning of an incredible new chapter for Xbox and I can’t wait for the days and years ahead.  This is going to be fun.”

Before the promotion, Phil Spencer was Corporate Vice President at Microsoft Studios since 2009. There’s been plenty of interesting changes under his tenure, especially during the see-saw of confusion after the Xbox One’s reveal. While he is responsible for voicing unpopular ideas such as an always-online connection, at least he understands that games are what make a system.

Other than being a show of Microsoft’s commitment to Xbox being a central entertainment platform, this may possibly revitalize their interest in the PC. Hopefully they’ve learned a few things from the Games for Windows Live abortion and can leverage on their experience working with multiple systems.

Ade thinks there's nothing quite like a good game and a snug headcrab. He grew up with HIDEO KOJIMA's Metal Gear Solid, lives for RPGs, and is waiting for light guns to make their comeback.
Previous post Alien: Isolation Crawls Out On 7 October
Next post Metro Redux Confirmed for Next-Gen